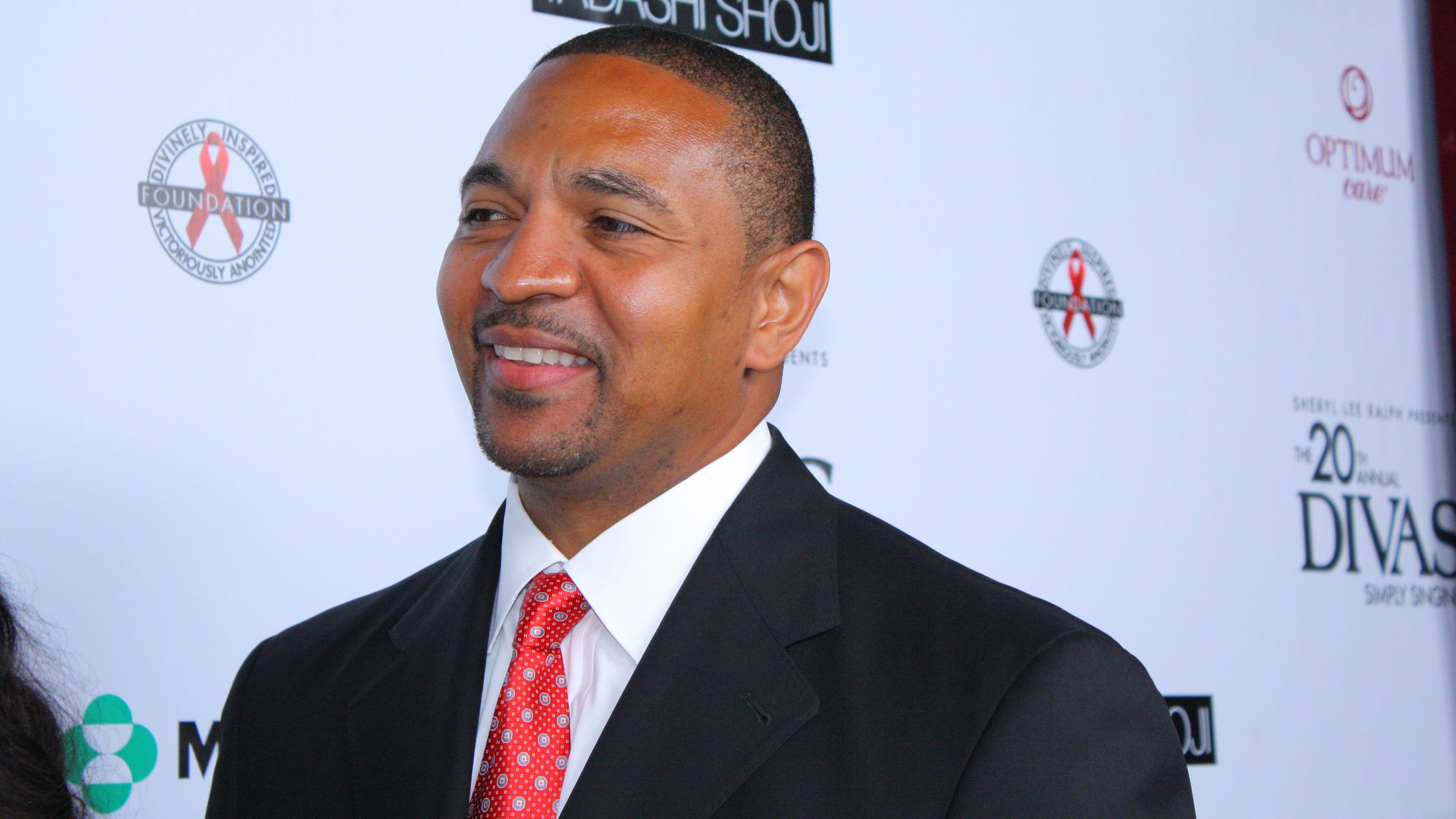 Since the Los Angeles Lakers parted ways with Frank Vogel, the franchise has moved its efforts toward finding the next head coach.

General manager Rob Pelinka has headed the search that features the team interviewing a few candidates, recently including Mark Jackson.

Early in the offseason, Jackson has drawn some interest in head coach vacancies.

That first saw him garner an interview with the Sacramento Kings for their open spot. Jackson is viewed as one of the frontrunners to secure the position alongside current Golden State Warriors assistant coach Mike Brown.

He held only one NBA head coaching position, where he had a three-year stint with the Warriors. He had a 121-109 regular-season record while leading the team to two straight playoff appearances in his final two years.

Jackson may have another opportunity to coach with another Pacific division team. 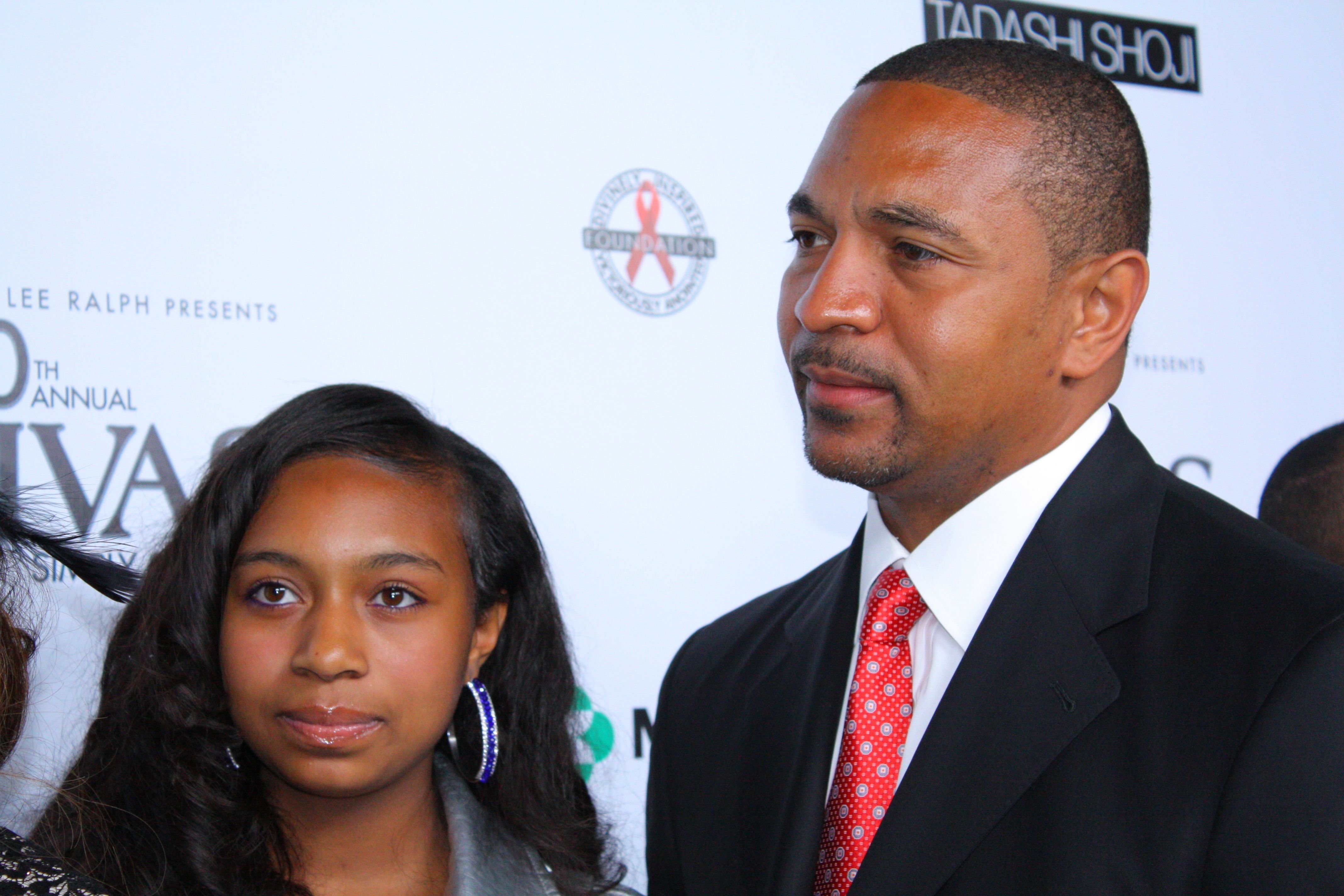 As the Lakers move their head coach search, the franchise is exploring all potential options.

Among those is former Warriors head coach Mark Jackson, as the team reportedly met with the 57-year-old last week. The first emergence of Jackson's name as a possibility came after a report from Sam Amick of The Athletic wrote that LeBron James wouldn't push away from having the current ESPN analyst coach him.

There is a tremendous level of respect from James and many of his colleagues toward Jackson. The question remains whether the Lakers view him as a serious candidate to replace Vogel.

His NBA head coaching resume may not be extensive, but it's enough for Los Angeles to warrant consideration as a possible choice. 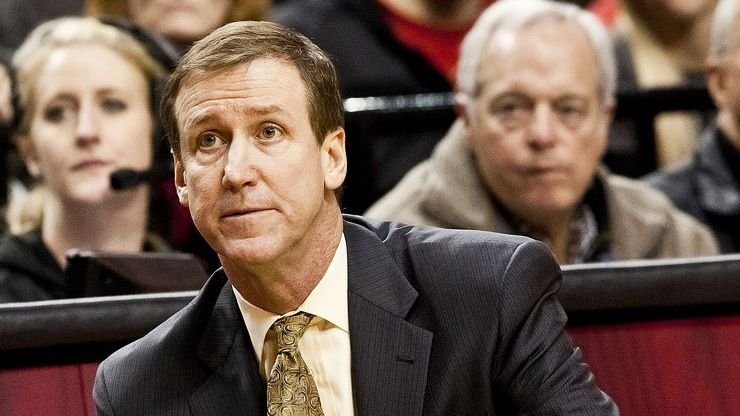 The Lakers may be early in their head coach search, but the franchise is putting together a growing list of potential candidates.

Along with Jackson, the team has spoken to former Portland Trail Blazers head coach Terry Stotts. The organization reportedly has a strong interest in Milwaukee Bucks assistant coach Darvin Ham, who used to hold the same position with the Lakers years ago.

The list of names will continue to grow larger.

Although the Lakers interviewed Jackson and Stotts for the vacancy, the team doesn't appear to be in a hurry to find their next hire.

All that may be due to the franchise waiting to interview Doc Rivers and Quin Snyder. The latter saw his Utah Jazz fall disappointingly in the first round of the playoffs, but there remains no clarity concerning his future.

Meanwhile, Rivers is still coaching in the playoffs as the Philadelphia 76ers evened up their second-round playoff series against the Miami Heat. If the 76ers fall short of NBA title contention, expect Los Angeles to jump at the opportunity to interview Rivers.