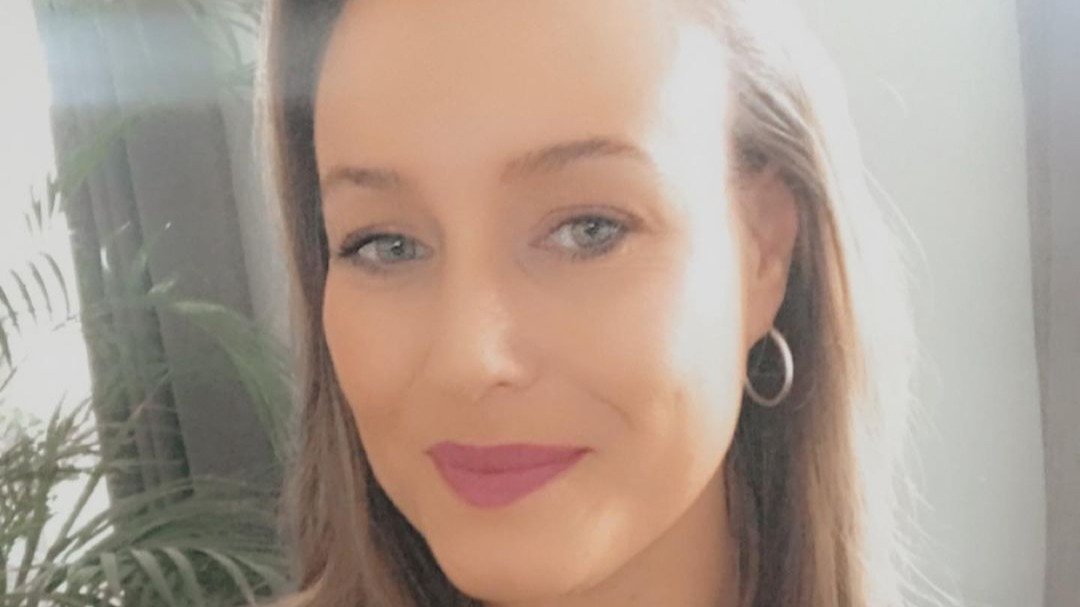 A Tale Of Deceit That Many Could Not Believe

During this week's episode of Red Table Talk, Ayleen Charlotte, who was one of the victims featured in The Tinder Swindler documentary on Netflix, opened up about being lured and eventually falling for Simon Leviev's schemes.

During her appearance on the show, Charlotte recalls how Simon pretended to be part of the real Leviev diamond family to convince his targets about his status. She also alludes to her world falling apart and the things she has done and is doing to get her life back in order and on track again.

How Charlotte Discovered The Truth

Simon Leviev has taken many people for a ride, but when it comes to the real love that he promised so many women along the way, that never panned out, especially not for Ayleen. During the show, host Jada Pinkett Smith asks her to divulge how she found out the truth about Leviev.

According to reports, there are many more people pursuing legal action against the Tinder Swindler, with more victims allegedly still out there.

'The Tinder Swindler' - A Recap On The Madness And Mayhem

In case you have yet to watch it (although that's hard to believe), The Tinder Swindler is a true-crime documentary film released on February 2nd, 2022 on popular streamer Netflix. Directed by Felicity Morris, the British documentary digs out many undeniable realities of the 21st-century dating culture – for better or worse.

Based on the perspective of three women, the true-crime documentary film is their account of meeting Simon Leviev through the popular dating application Tinder, who coaxed them to various degrees of friendship to rob them of their money.

To date, Leviev has allegedly swindled up to approximately $10 million from people worldwide.