'I Love Dancing:' Rebel Wilson Shows Off Her Moves In 'Senior Year' 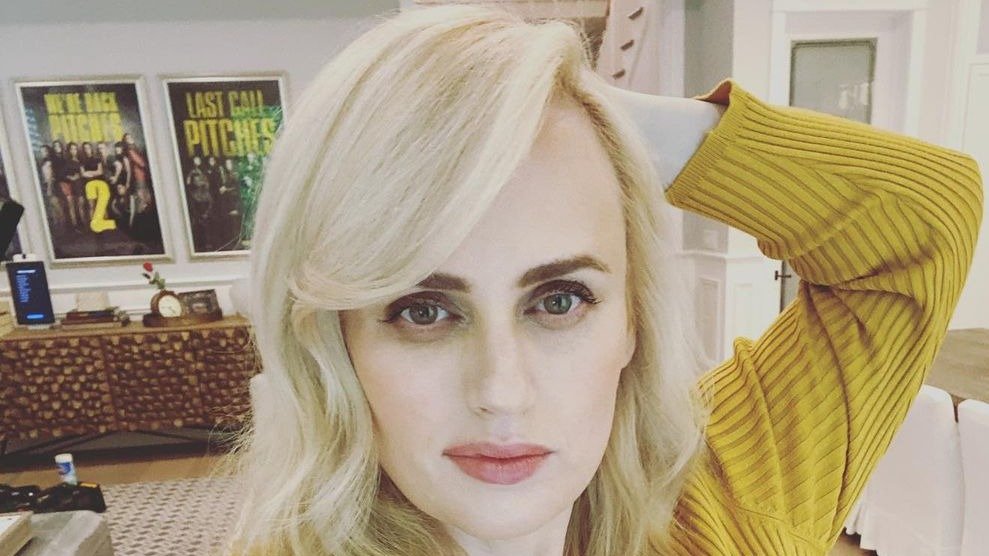 Rebel Wilson has her eyes set on winning an academy award. The actress says winning an Oscar is definitely one of her career goals. "I definitely want to win an Oscar," she said at the Senior Year screening and reception, which was held on Tuesday at the London West Hollywood at Beverly Hills.

The Australian actress whose comedy Senior Year debuts on Netflix Friday revealed that winning an Oscar is one of her big career goals. She told People in an interview, "I think comedy doesn't get respected in the same way, so it's not going to be for Senior Year, but maybe for one of my dramatic movies coming up. That's definitely a big goal of mine."

When it comes to producing, the 42-year-old producer revealed that she loves producing movies that have really positive messages. She added that she was proud of Senior Year's inclusivity message and its message that "high school doesn't define you and it can just go on."

Wilson was able to cross one item off her bucket list in her new movie by dancing to a Britney Spears song. In the film, the Jojo Rabbit actress plays the role of a cheerleader who wakes up from a coma after 20 years, ready to complete her Senior Year of high school with classmates who are half her age and with totally different modern pop culture tastes. Speaking about her "(You Drive Me) Crazy" sequence, she said,

Happily In A Relationship

Wilson disclosed that she is happily in a relationship. The Pitch Perfect star spoke with Jordana Abraham and Jared Fried on the U Up? podcast, where she opened up about her dating life. The actress admitted that it had taken her a lot to find a good man, going out with approximately 50 people a year, before turning to dating apps, all of which proved futile. She met her current boyfriend through a friend. The actress said dating in her 20s wasn't really her thing as she was focused on her career.

In 2019, Wilson decided that it was time to go out there and get some much-needed experience, to enter into her "The Year of Love," in which saying no was not an option. "I deliberately wanted to push myself to date a bunch of people and get that experience," she said. In 2020, Wilson focused on her health, dubbing it the "Year of Health." In 2021, she was in a relationship with Jacob Busch, which ended four months after they became Instagram official. She told PEOPLE that the summer of 2021 was her "Hot Summer Girl" season but decided later in the year to take a break from dating.

Hailie Jade In Bikini Is 'Ready For Summer Days'

Hailie Jade In Bikini Is 'Ready For Summer Days'