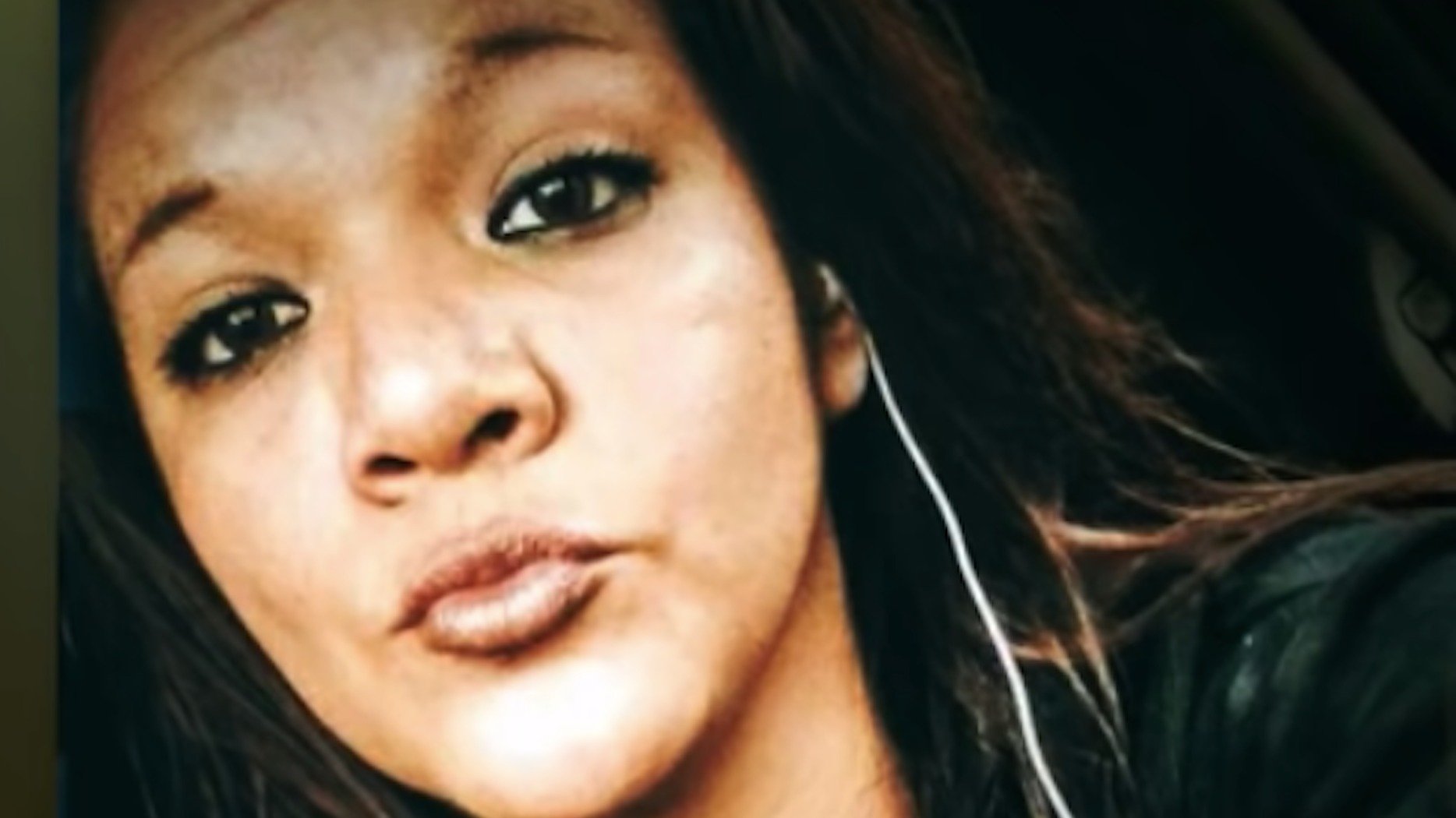 The disappearance of Khadijah Britton isn't the typical story about a woman vanishing without a trace. Someone didn't sneak into her lonely environment on a quiet, eerie night, lurking in a closet, waiting to catch Britton off guard as she returned home from a long day's work.

No mysterious intruder dressed in jet-black clothing watched her take a hot shower before snatching and carrying her away into the dark. Britton's story will never be that of a young woman who left to run a trite errand like getting some ice cream from the corner store, leaving relatives, and herself, under the impression she'd be back in a few minutes.

Abducted in plain sight will always be the 23-year-old's story. Onlookers watched as Britton's assailant held her at gunpoint and escorted her out of a place she thought was safe.

A Family In Pain 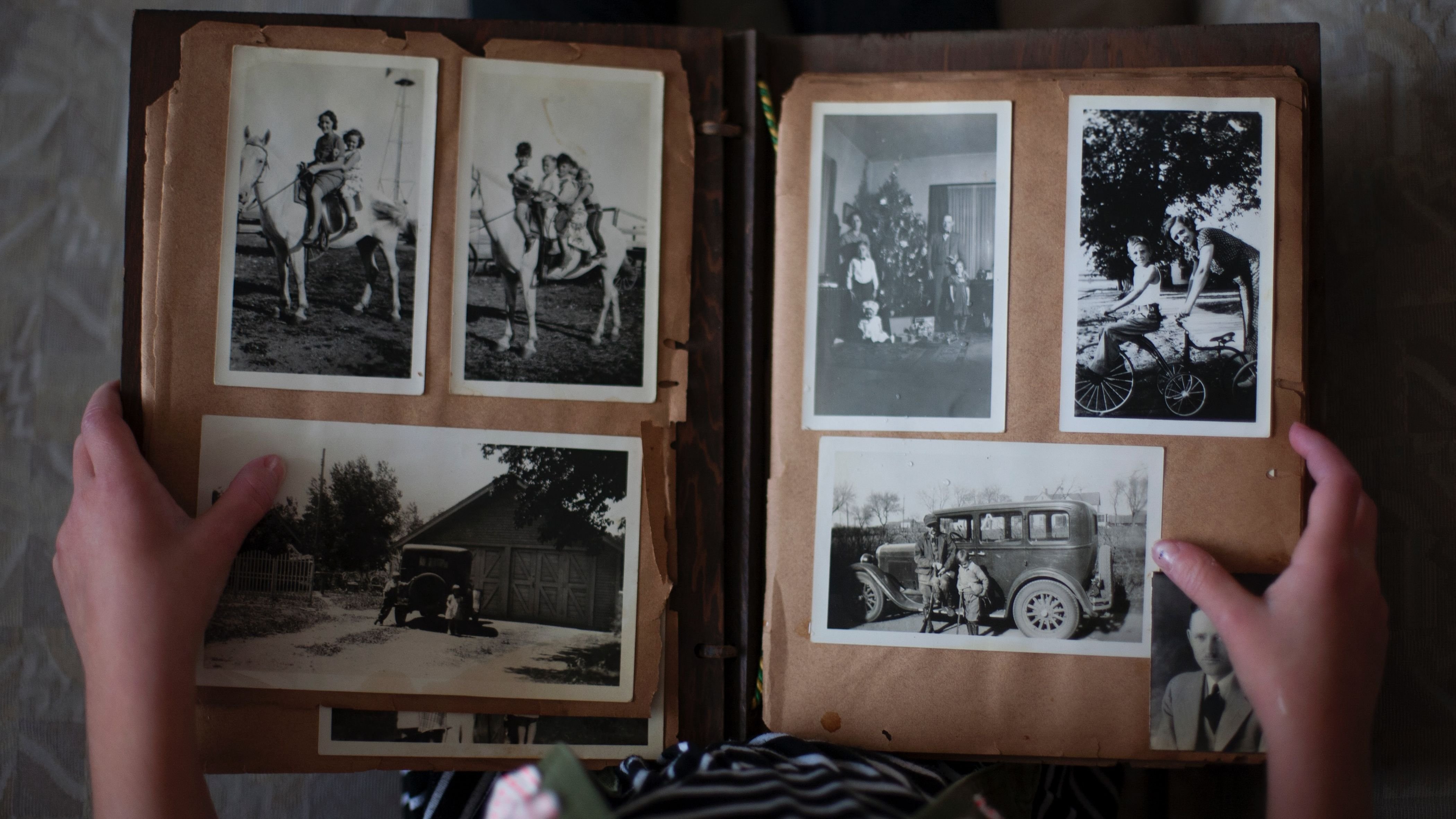 Since February 8, 2018, Britton's family has waited in horror for news about the former basketball star and 4.0 high school student.

The family has held press conferences and sitdowns with popular true-crime television shows to share their knowledge of the incident and plead with those who may have more insight to come forward. The distraught relatives believe that someone knows something. 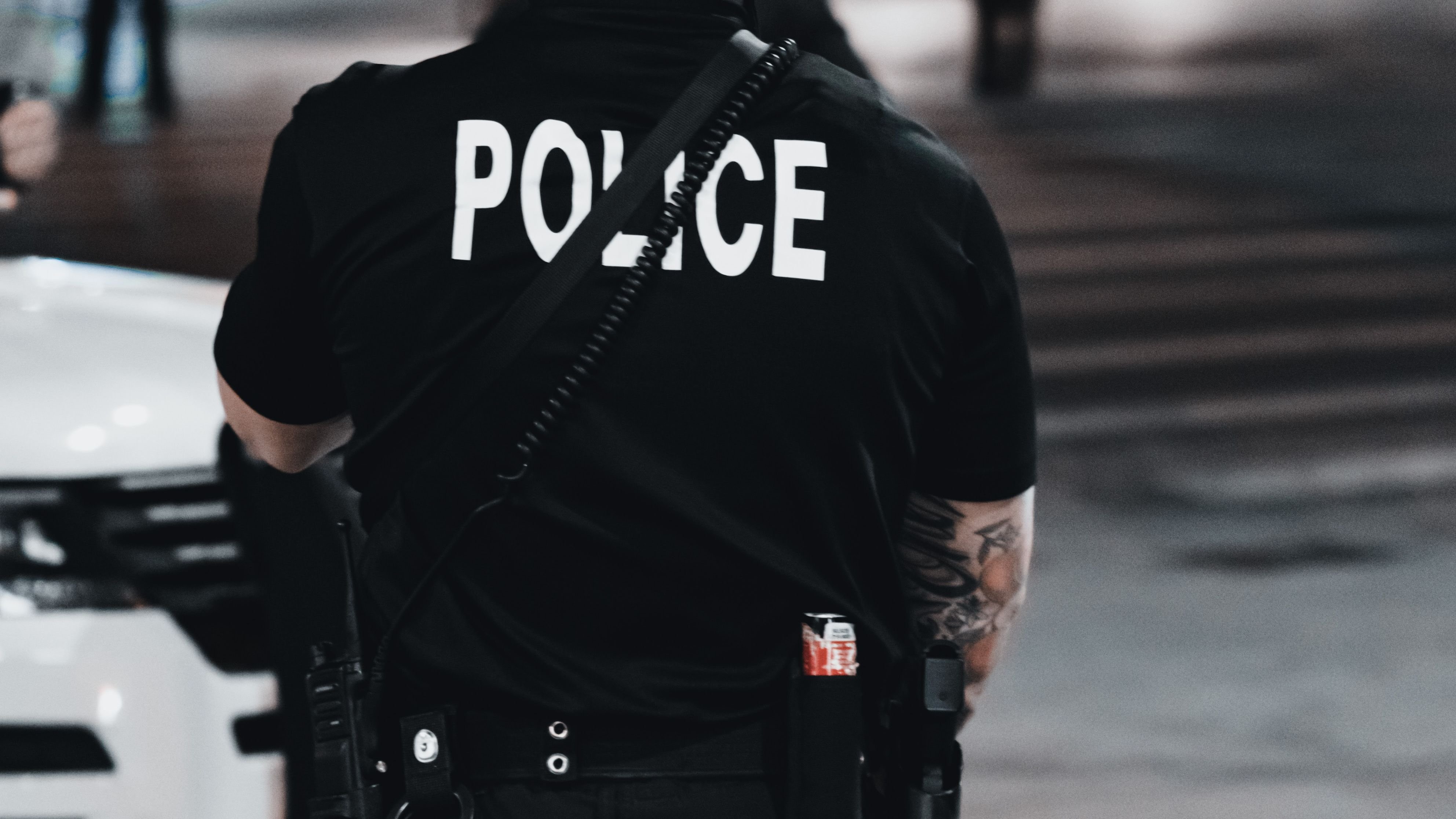 "There are witnesses - these people saw what happened," is what's baffling the Mendocino County Sheriff. Witnesses saw Britton's ex-boyfriend, Negie Fallis, a known abuser, come into the Covelo, California residence and violently coerce her into a black Mercedes sedan.

According to NBC News, Sheriff Kendall said at a press conference in February 2021, "We put literally thousands of hours of investigative time into this," "We have hundreds of documented interviews.

We have thousands of hours of searches. We have searched so much that we began to look at the maps where we searched and started looking for locations where we hadn't."

Is A Community Silenced By Fear 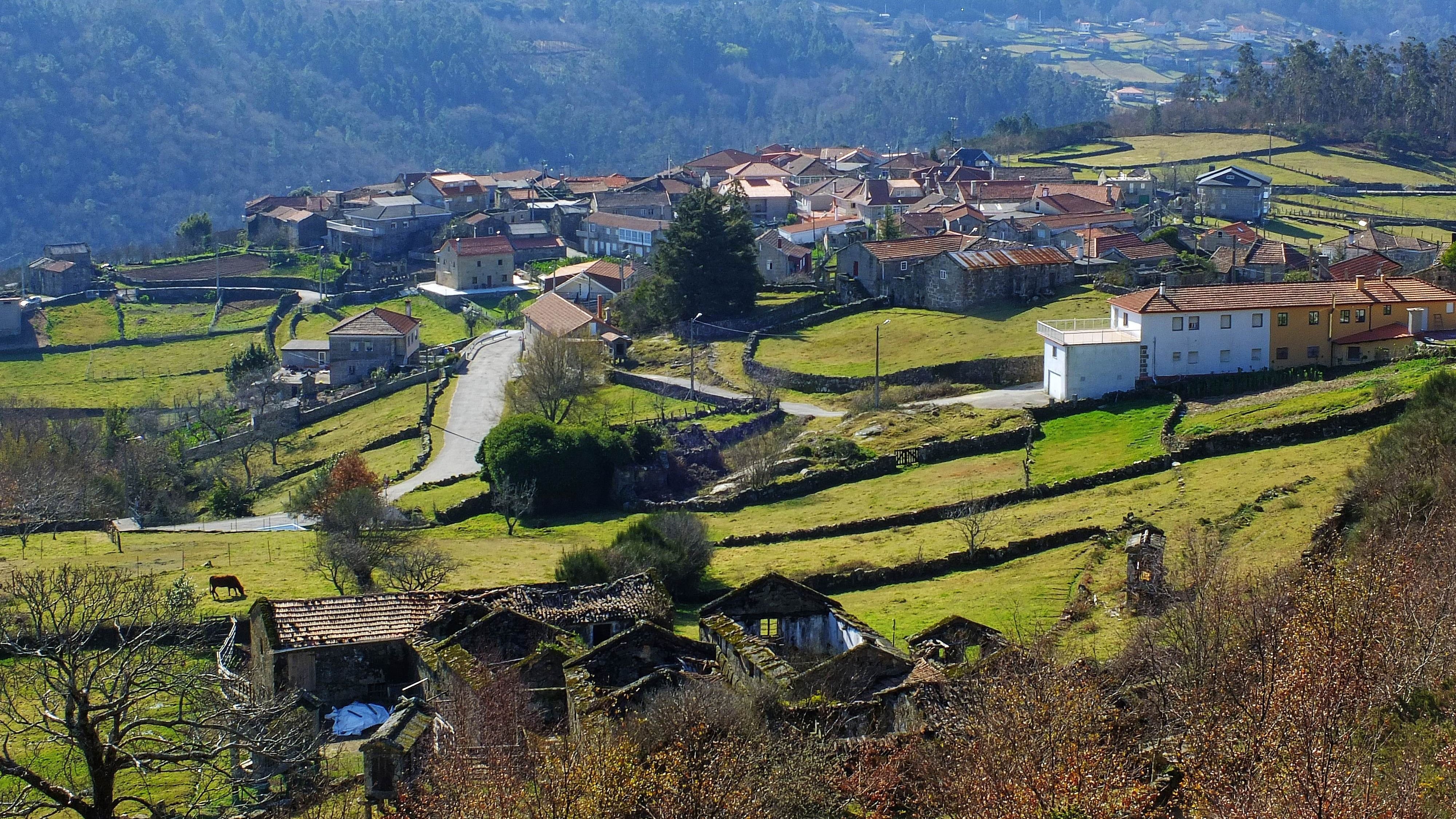 The Round Valley community in Covelo, California, is on edge after the disappearance of Britton, and with good reason. Not only was Britton taken by force, but moonless hope looms over her return. According to a report from ABC News, the first 72 hours are critical in a missing person's case.

"We are encouraging members of the community to come forward. Somebody knows," Assistant Special Agent in charge of Violent Crime in the San Francisco Division of the FBI, Scott Schelble, stated to the press.

Mystery And Suspicion Around Khadijah's Disappearance While all concerned are certain Britton will not be returning alive, Fallis is not under suspicion of murder because no body has been found. The abusive ex-boyfriend with the derringer pistol and criminal history is being sought after for questioning. According to an unrelated source, Greg Hill & Associates,

"Every law student in California, even in the first year, learns the "Corpus Delicti Rule." In Latin, it means body of the crime. It states that in order to obtain a conviction, the prosecution must produce some evidence, independent of defendant's admission or confession, that a crime in fact took place." There is no word from authorities yet if they plan to pursue the Corpus Delicti Rule. 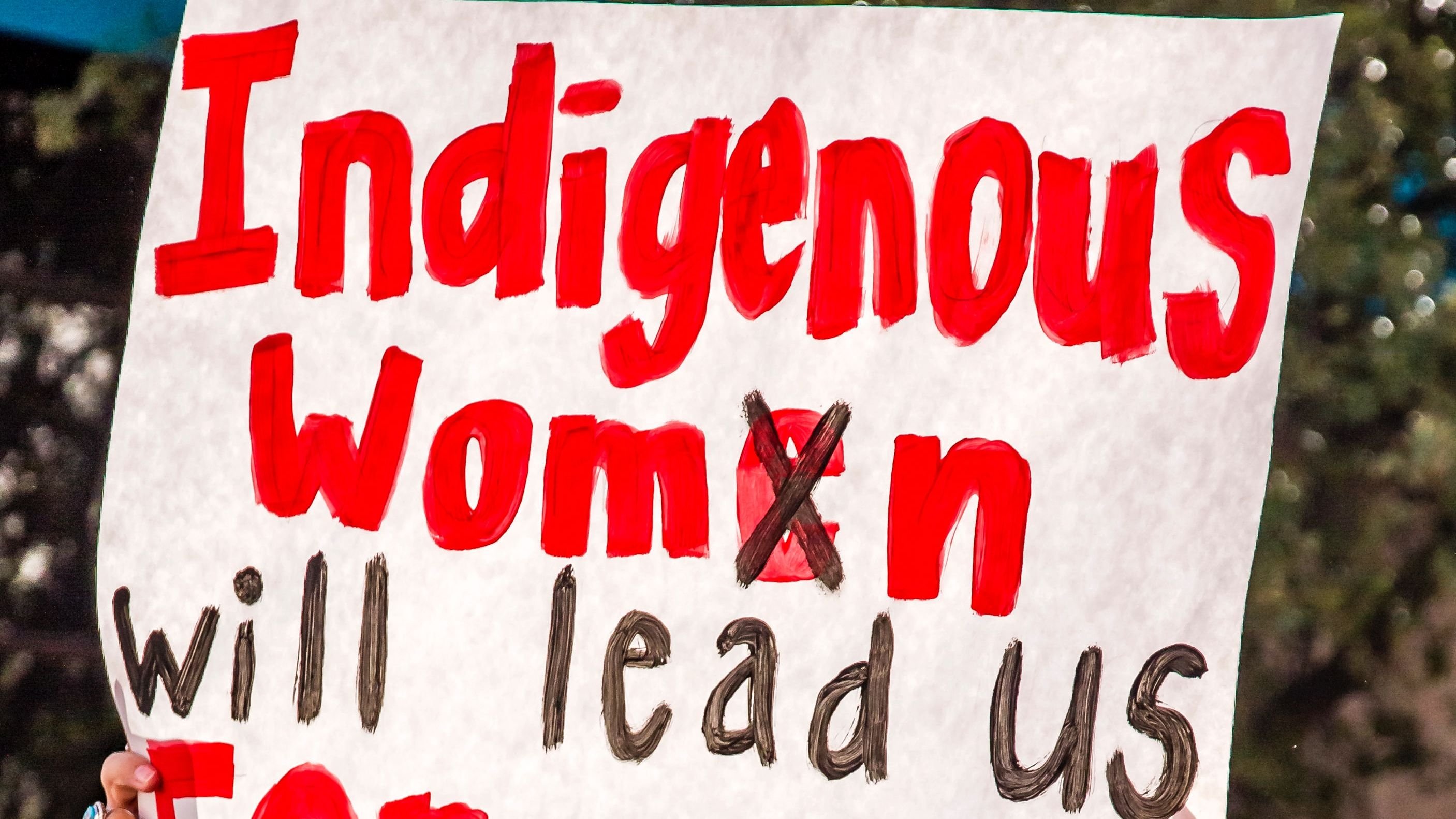 Britton was a Wailaki member of the Round Valley Indian Tribes. According to reports, she added to the list of many Indigenous women to be murdered or go missing, bringing the state of affairs to epidemic status. "We all knew she'd do great things," her aunt, Laura Betts, told Dateline."

"We never thought she would be one of the many faces of MMI." As straightforward as her abduction was, investigators are just as transparent with the Round Valley community and telling Britton's family and friends they will never stop searching for Khadijah Britton.