Conor McGregor is arguably the best MMA fighter that the game has ever seen. He's been known for some crazy impressive wins throughout his career and what he does out of the ring also gives him some added bonuses.

Who Was His Opponent?

Mendes is 18-5 in his UFC career. Getting this type of love from McGregor shows that his record could potentially even be better than it is.

What Did McGregor Say About Chad Mendes? 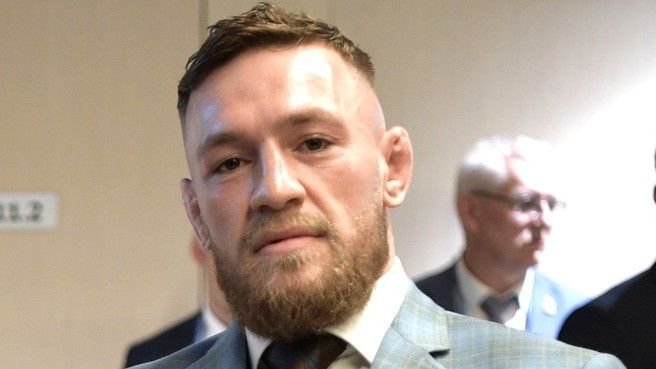 In that interview, Conor McGregor had some strong words for Chad Mendes. Getting this types of publicity from arguably the greatest MMA fighter of all time has to feel good for Mendes.

“Them elbows are no joke. Nor the upkicks. Everyone’s ground and pound is piss,” penned McGregor. “Not a scratch has there ever been on me. Mendes only one. Fair play all the same; bare-knuckle Chad.”

“What a crazy experience. Conor and Aldo were scheduled to fight, but due to a rib injury, Aldo was forced out of the fight. I got the call from Dana on 10 days’ notice and went straight from fishing mode into training mode. It was the first time the UFC had live performers for our walk-out songs. Sinead O’Connor sent Mcgregor out and my boy @aaronlewismusic sent me out with ‘country boy.’ Not sure where the last 4 years went but that’s definitely a fight I’ll never forget!”

Who Else Was Tough For McGregor? 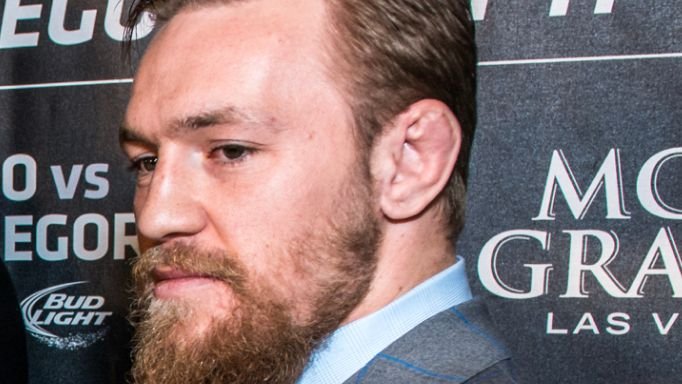 When Is McGregor's Next Fight? 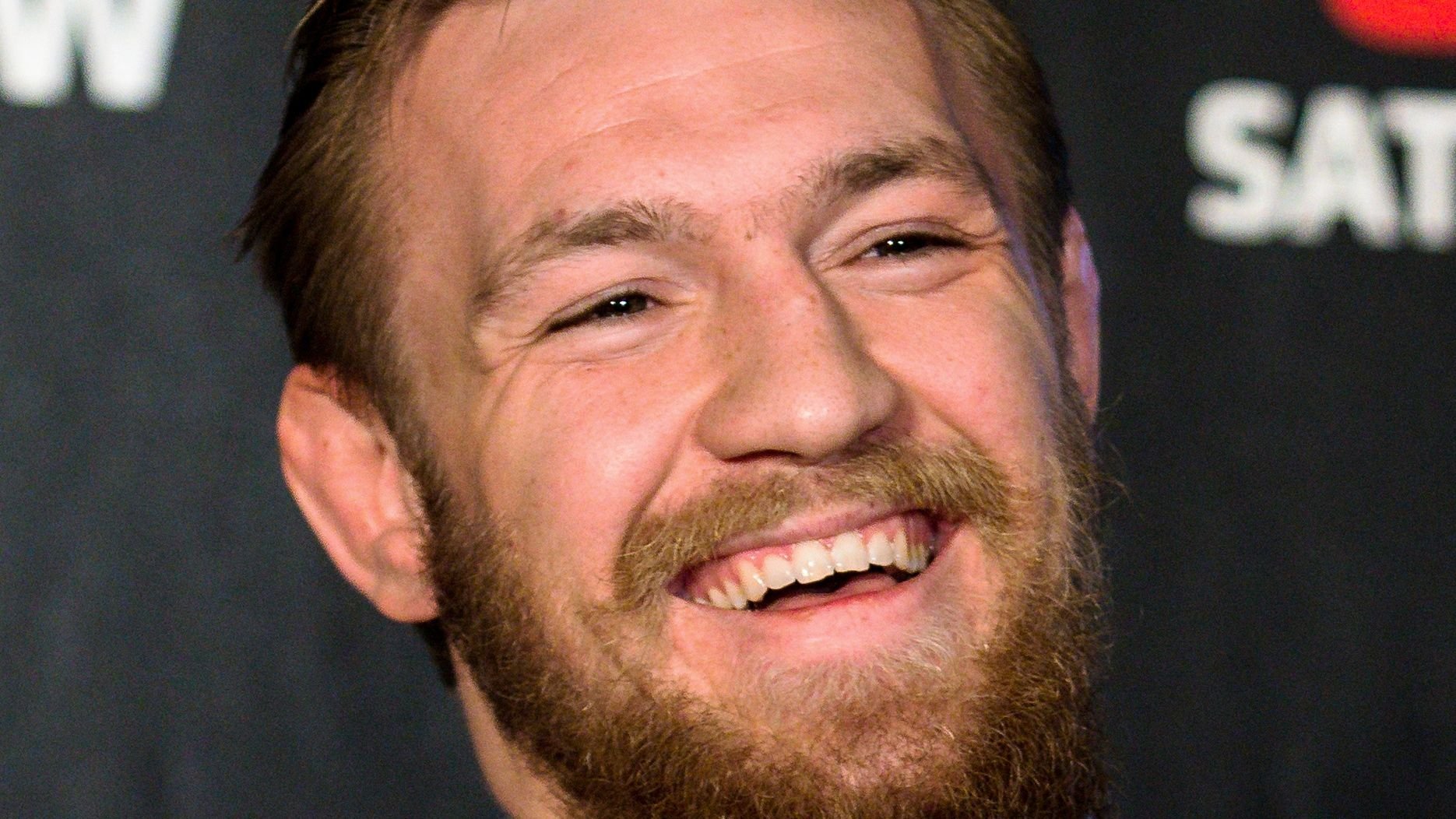 Conor McGregor still hasn't announced his next fight, but it's to be expected that it's going to be taking place in the fall. He also hasn't said who he's going to be fighting against, but there are a few names that are on his mind. Potentially Nate Diaz, Michael Chandler, and Dustin Poirier are all guys who McGregor could potentially fight this year.