MLB News: Texas Rangers Set Insane Record, But Not A Good One 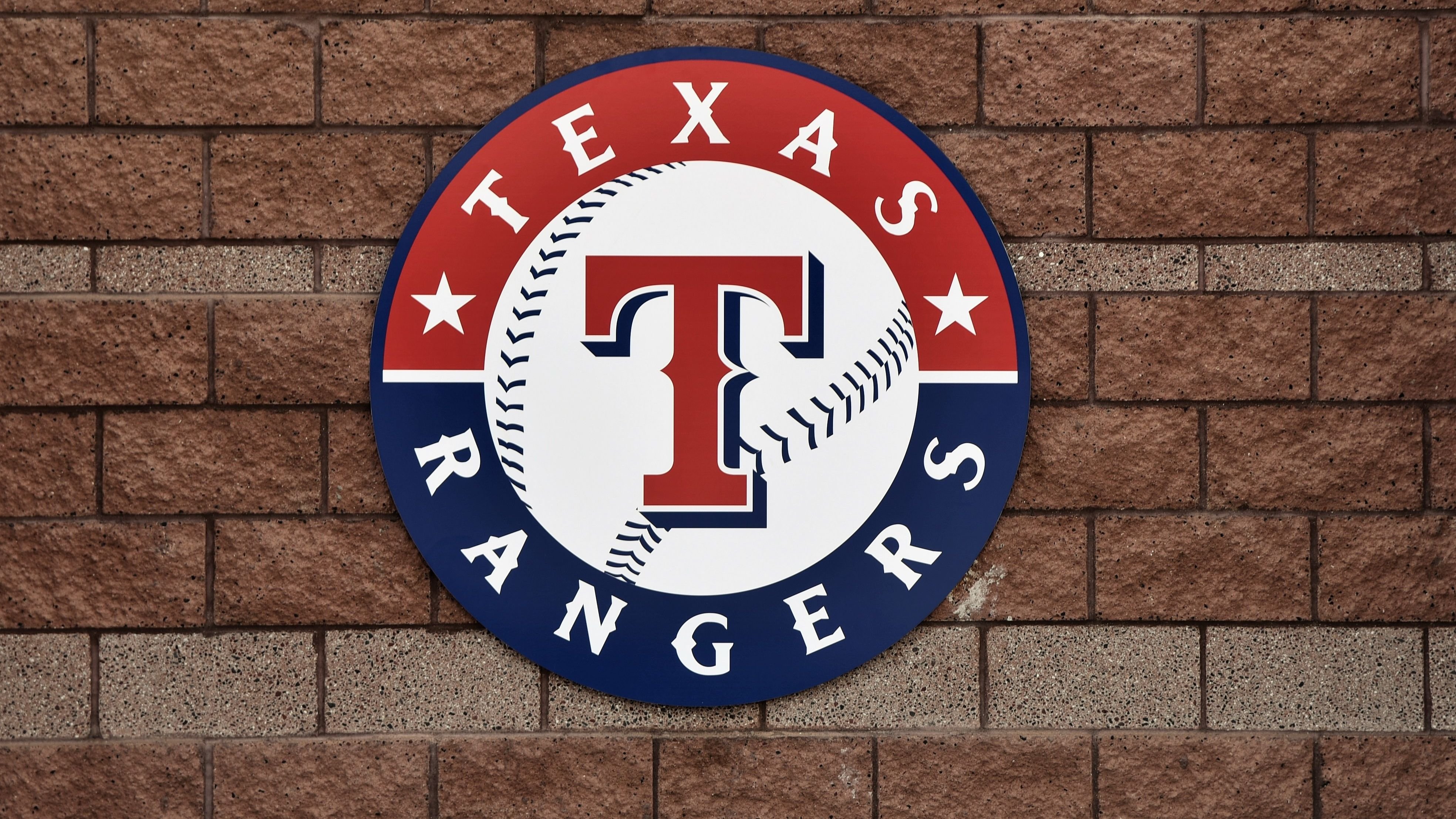 The start of the season for the Texas Rangers has certainly been nothing but disappointment. The Rangers are currently in second place in the American League West, but they're also four games below .500 and 9.5 games behind the first-place Houston Astros.

Things got even worse for Texas on Wednesday as the Houston Astros set a record against them that they never were hoping for. 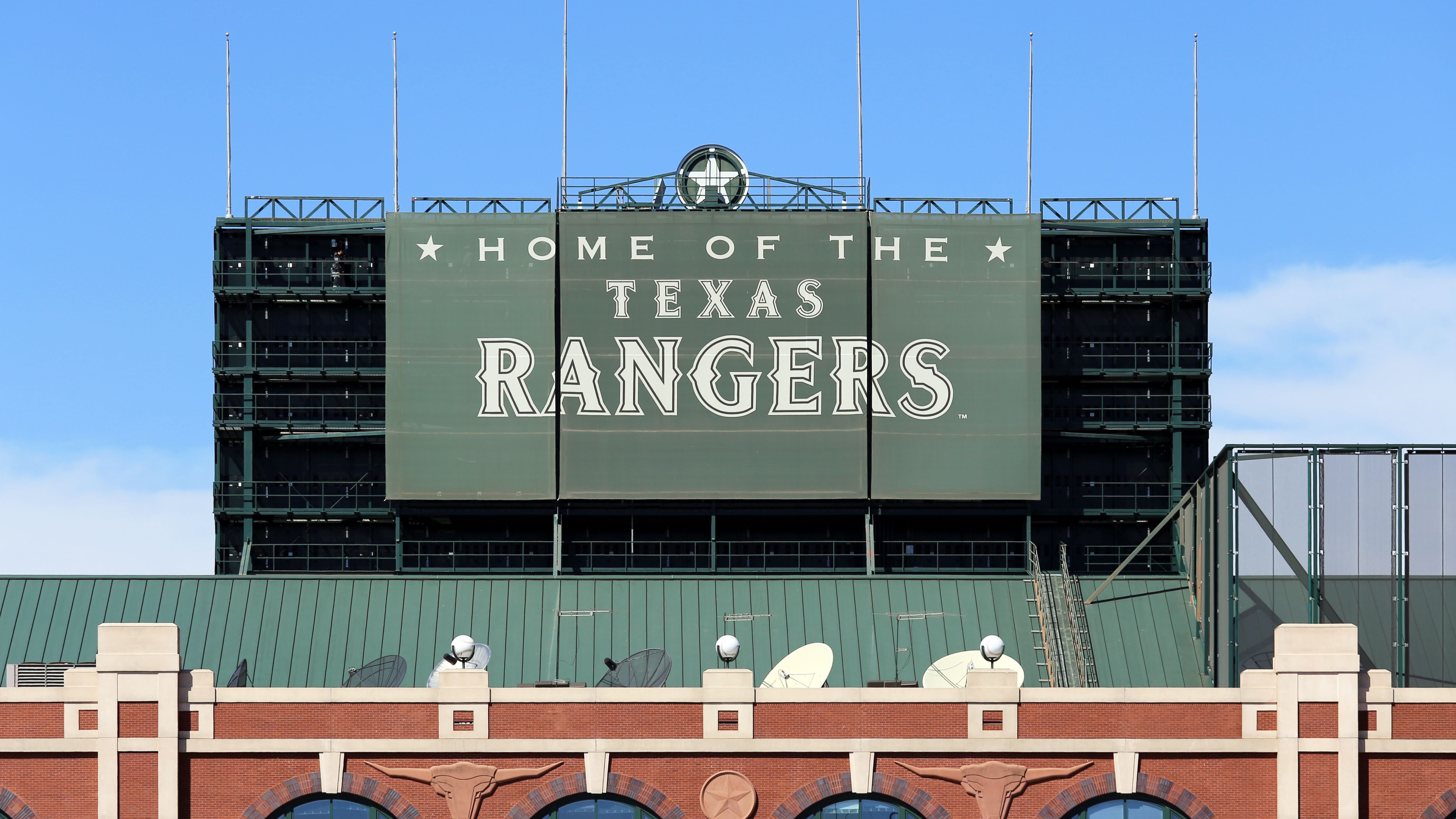 The Houston Astros managed to throw two Immaculate innings in the same game against the Texas Rangers at Globe Life Field in Arlington, Texas. The Astros right-hander Luis Garcia recorded an immaculate inning by striking out Nathan Lowe, Ezequiel Duran, and Brad Miller with only nine pitches. Five innings later, Phil Maton, a right-handed reliever for the Houston Astros, did the same exact thing.

These were the 106th and 107th immaculate innings in MLB history and also the first time that it's ever happened twice in the same game.

Outside Of This, The Rangers Aren't Playing Well 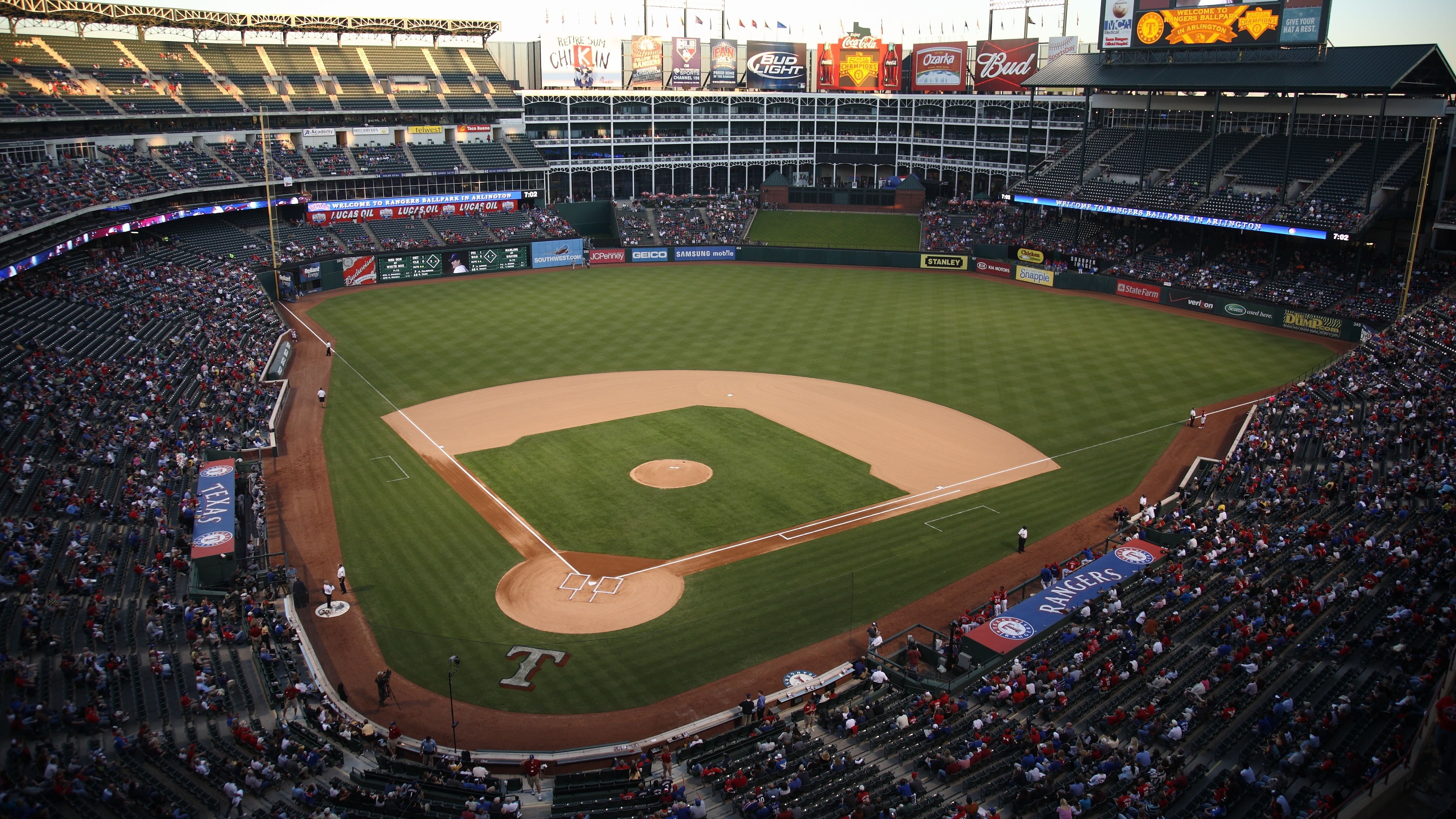 Although this did happen to the Texas Rangers, it might not even be the worst thing that they've gone through this season. The Rangers are one of the worst teams in baseball and that's because their offense and pitching have been below average. The Rangers currently have the 23rd worst batting average as a team at .234.

On the mound, they also haven't been able to do the job as they currently have the 18th worst ERA in baseball at 3.95. If Texas is going to want to be the team that they were hoping to be the season, they need to at least figure it out on one side of the ball.

Texas Can Still Be A Good Team 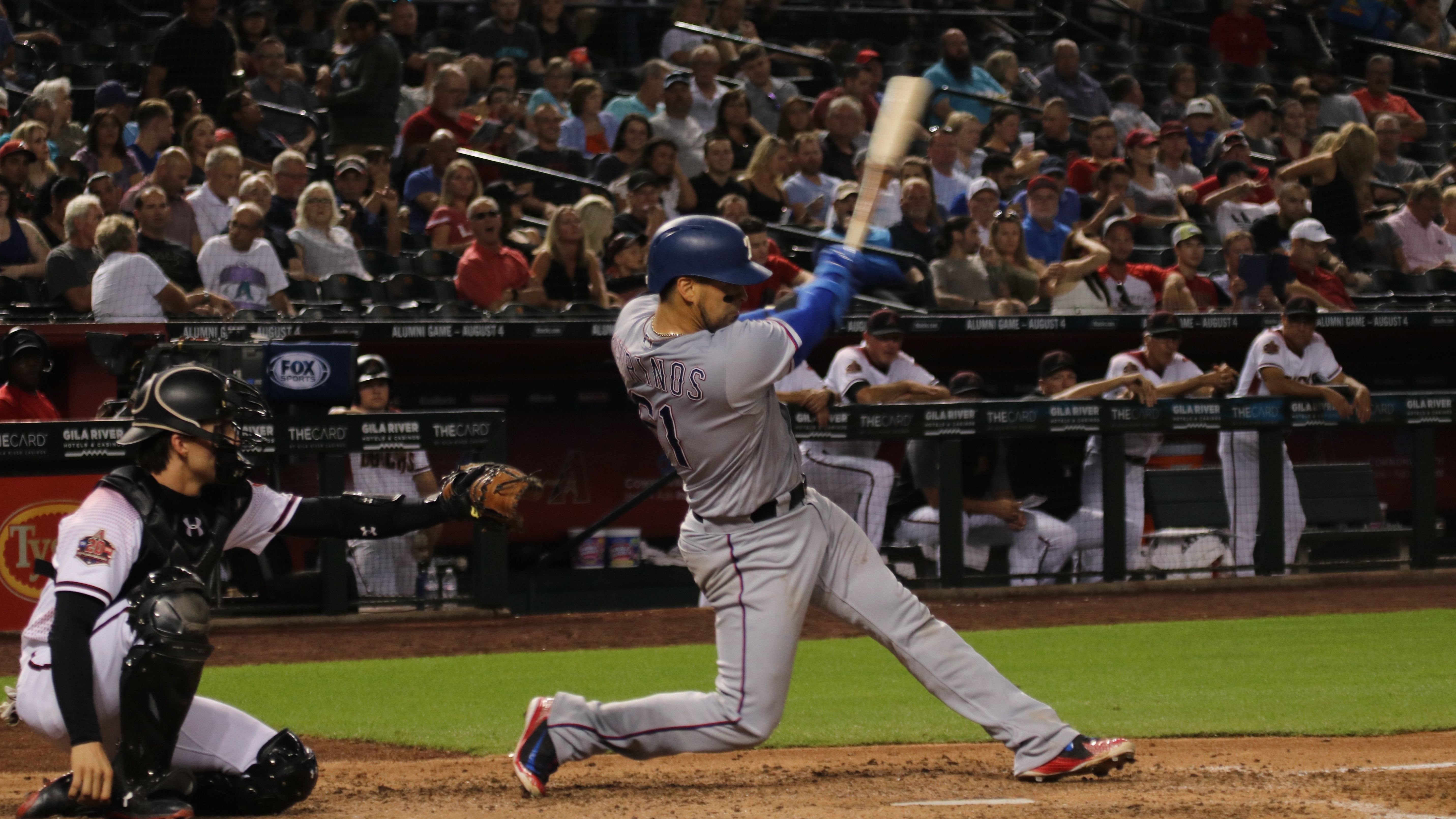 Fortunately for the Texas Rangers, this season is still young and they have a chance to turn it around sometime soon. With a roster that offers Corey Seager, Marcus Semien, Adolis Garcia, Mitch Garver, and a few other high-level players, Texas shouldn't be struggling the way that they are. This team should figure it out at least on the offensive side of the ball and maybe be a team that does sneak into the playoffs via the Wild Card.

How Far Are The Rangers Out From The Playoff Picture? 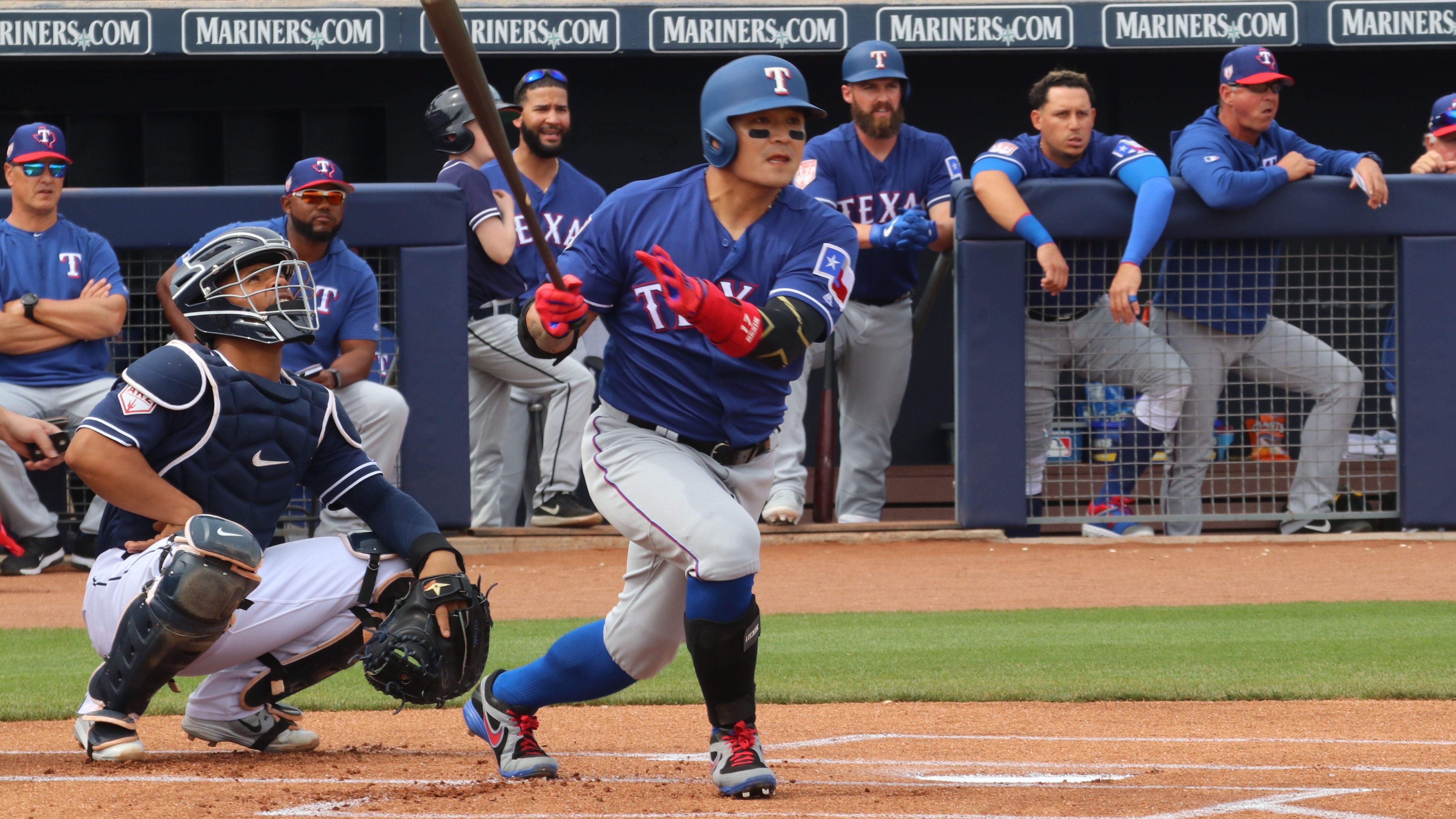 As we previously noted, Texas currently sits 9.5 games behind the first-place Houston Astros in the American League West. In terms of the Wild Card, the Rangers are 4.5 games behind the Boston Red Sox. 4.5 games isn't much and considering that the Red Sox have been a streaky team this year, Texas certainly has an opportunity to catch them.