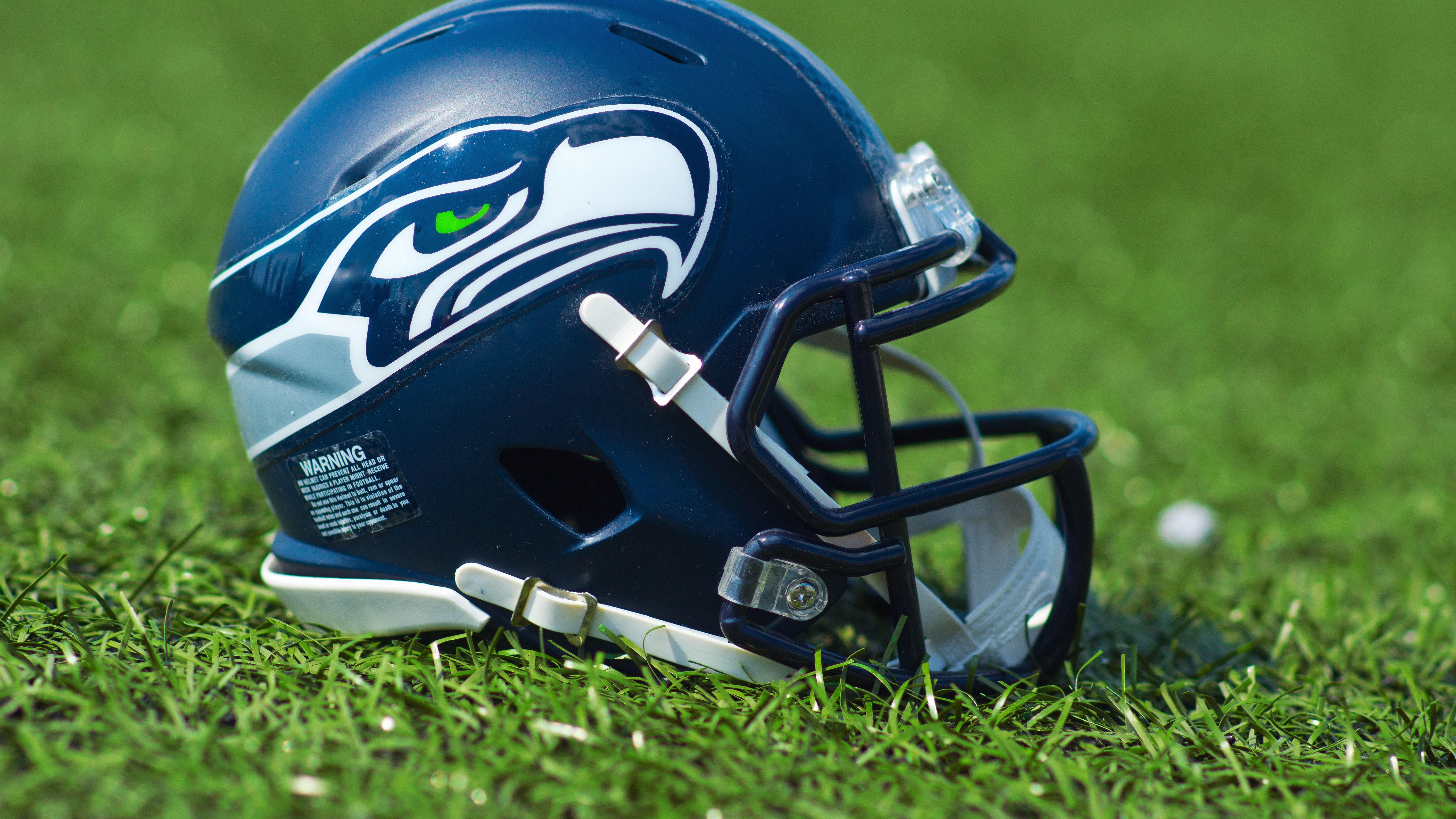 The Seattle Seahawks are about to go through a tough transition. Moving on from a Hall of Famer at quarterback is often complicated, and letting Russell Wilson go all but guarantees they won't be a better team in 2022.

But Pete Caroll and the front office still claim they want to compete at the highest level and aren't ready to tank, even though they play in one of the NFL's toughest divisions. If that's the case, they need to address their depth issues at cornerback.

That's why Alex Ballantine of Bleacher Report believes the Seahawks should turn their heads to the USFL and pursue Philadelphia Stars' Channing Stribbling, who'd welcome a move back to the NFL with open arms:

The Instincts Are There 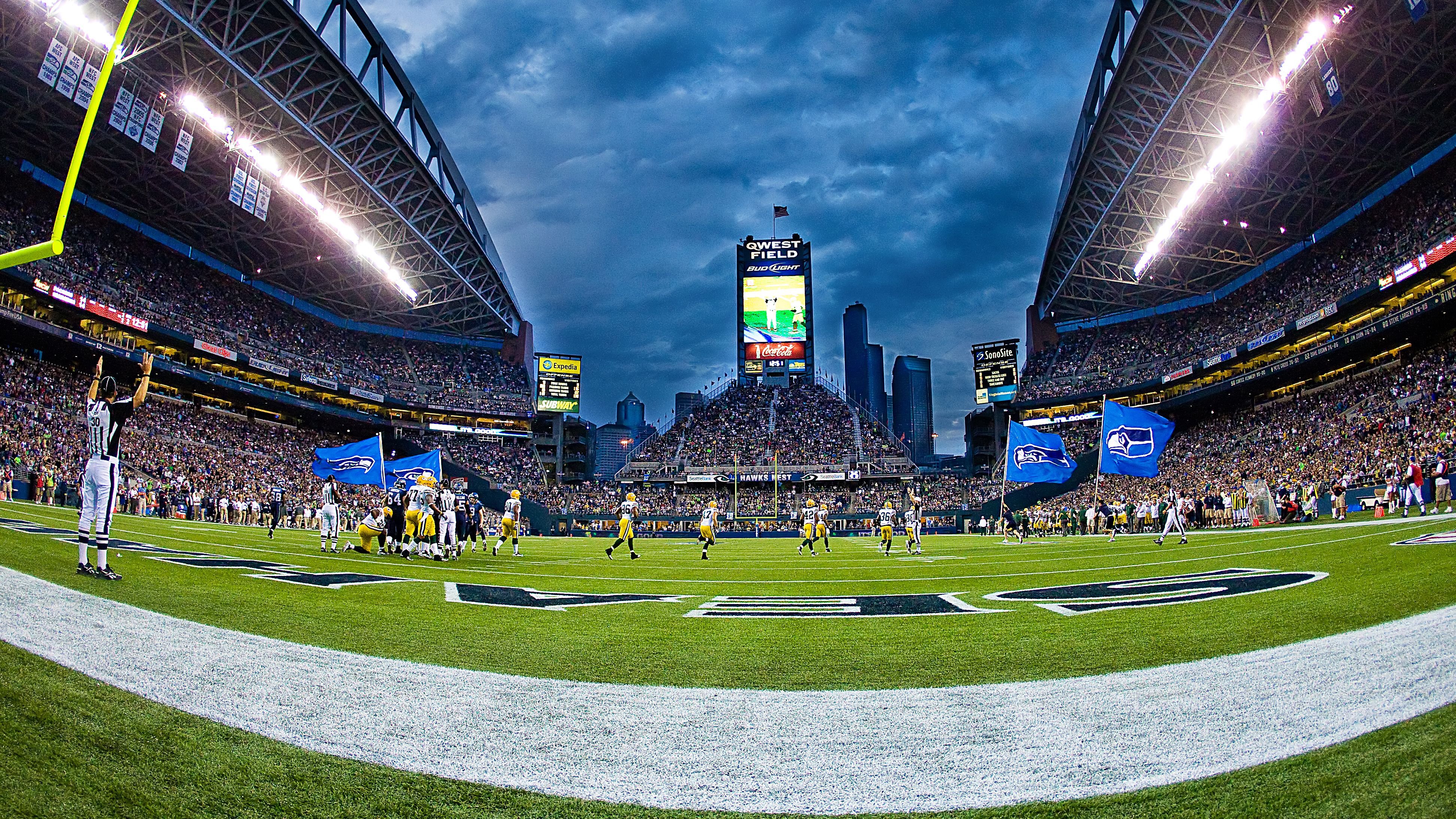 While not the most athletic player, nor the fastest, Ballantine just led the USFL with seven interceptions and was one of the prime defensive backs in the league, which is why they should at least give him a call:

He Works For Their System 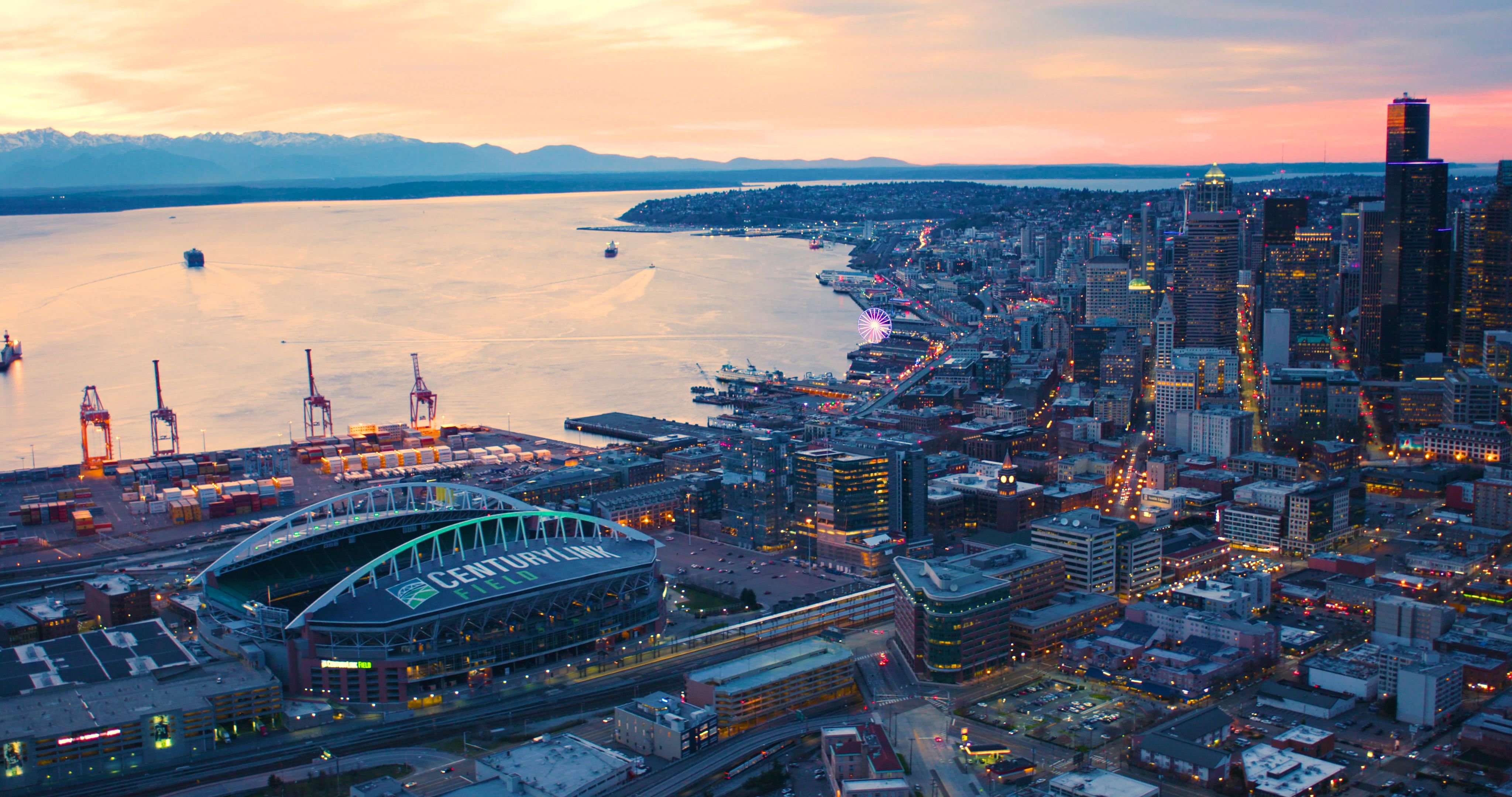 While not exactly young at 27 years old, Stribling could be a nice stopgap at CB while the Seahawks' rookies are ready to make an impact, as he's used to playing on their system: 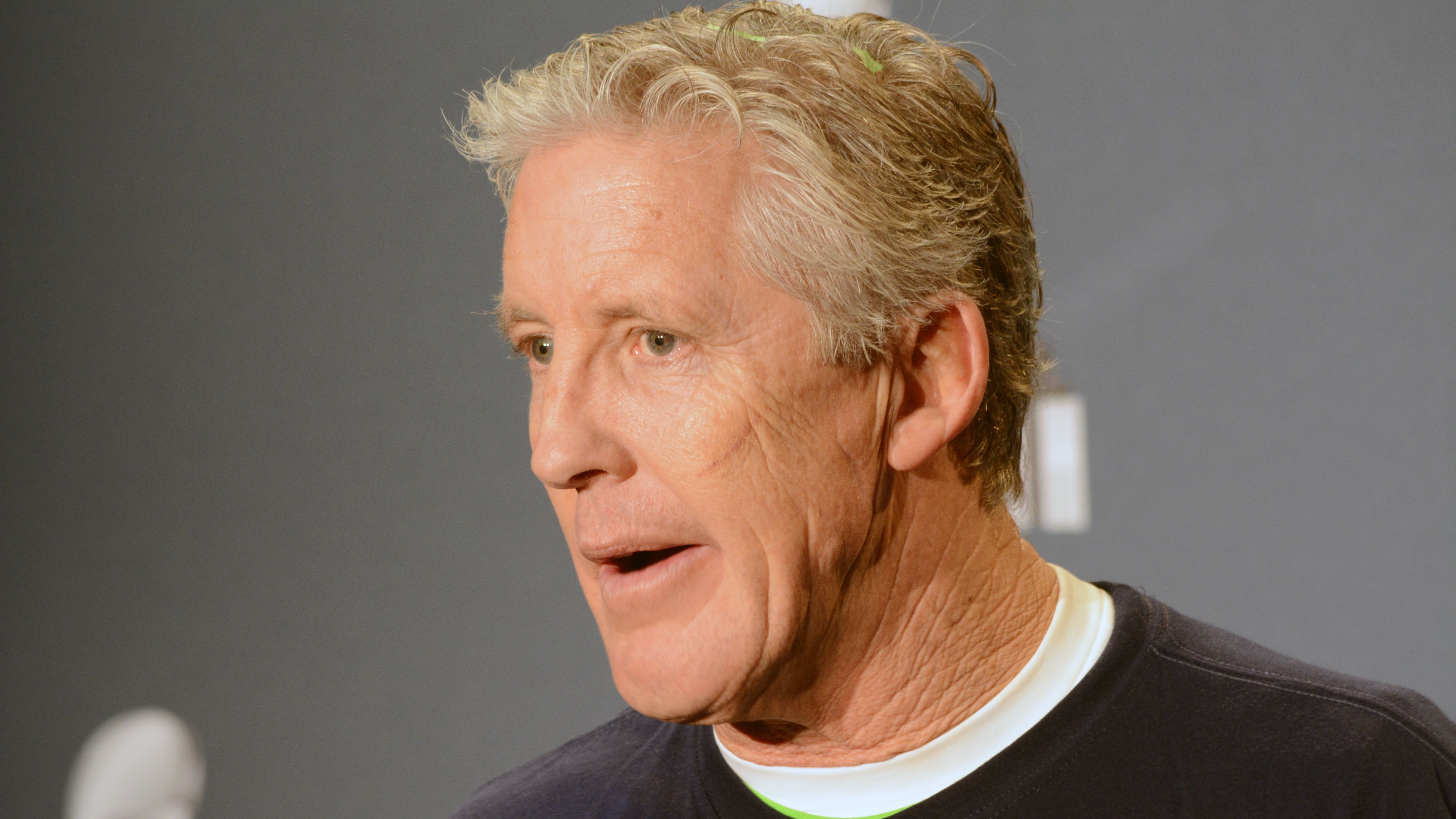 All things considered, it seems like the Seahawks are in for a long and tedious season. To this day, they don't even know whether Geno Smith or Drew Lock will be behind center, and neither of them seems like a solid option.

Add a struggling defense and poor pass protection to the mix, and it all points out that the Seahawks will be looking at a top-5 pick in 2023.