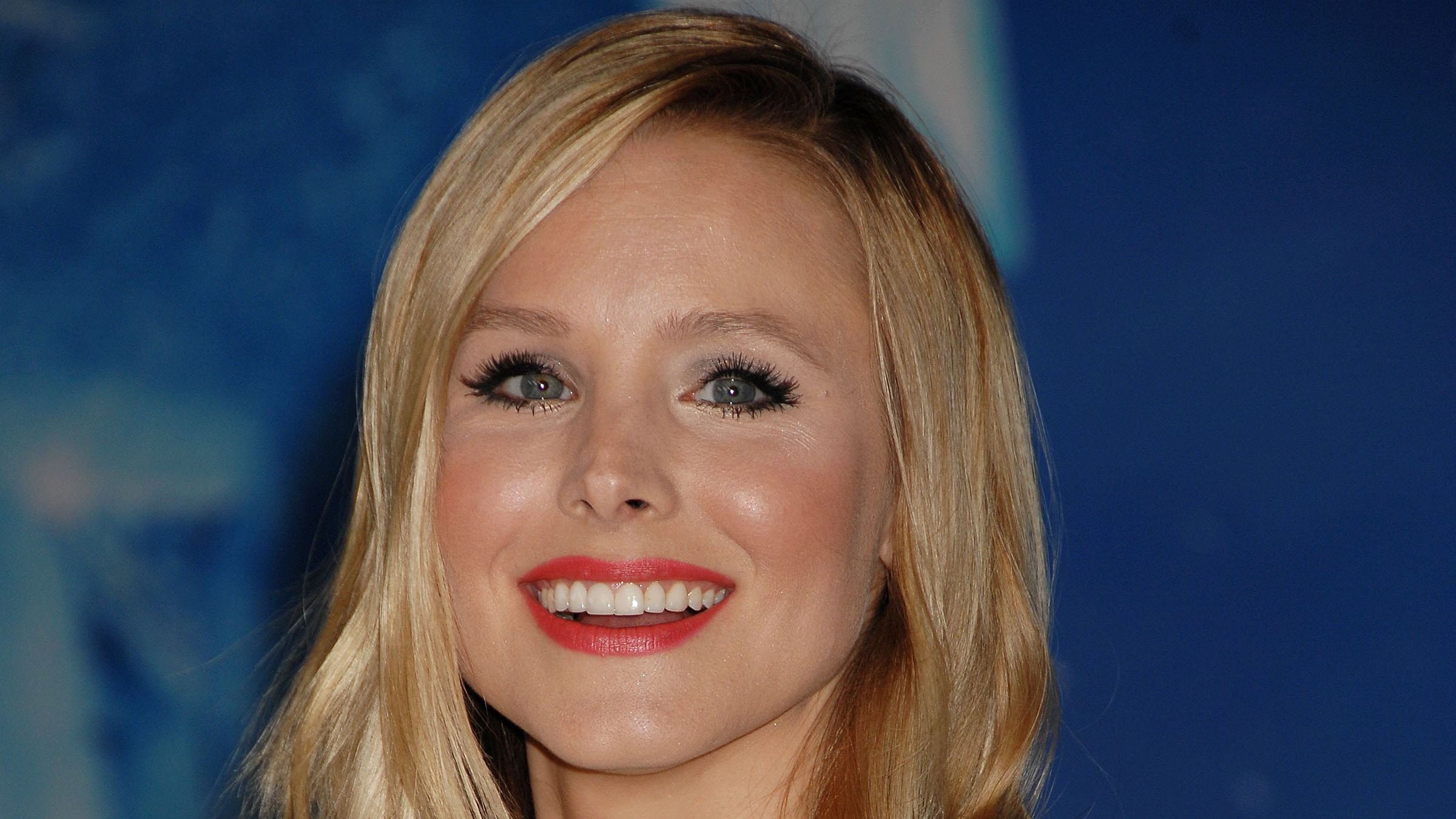 Kristen Bell appeared on the June 20 episode of The Tonight Show Starring Jimmy Fallon, where the 41-year-old actress officially announced the third installment of Disney's Frozen -- while admitting that she has "zero authority" to do so.

Kristen Bell Said She Was 'Officially' Announcing News Of 'Frozen 3' 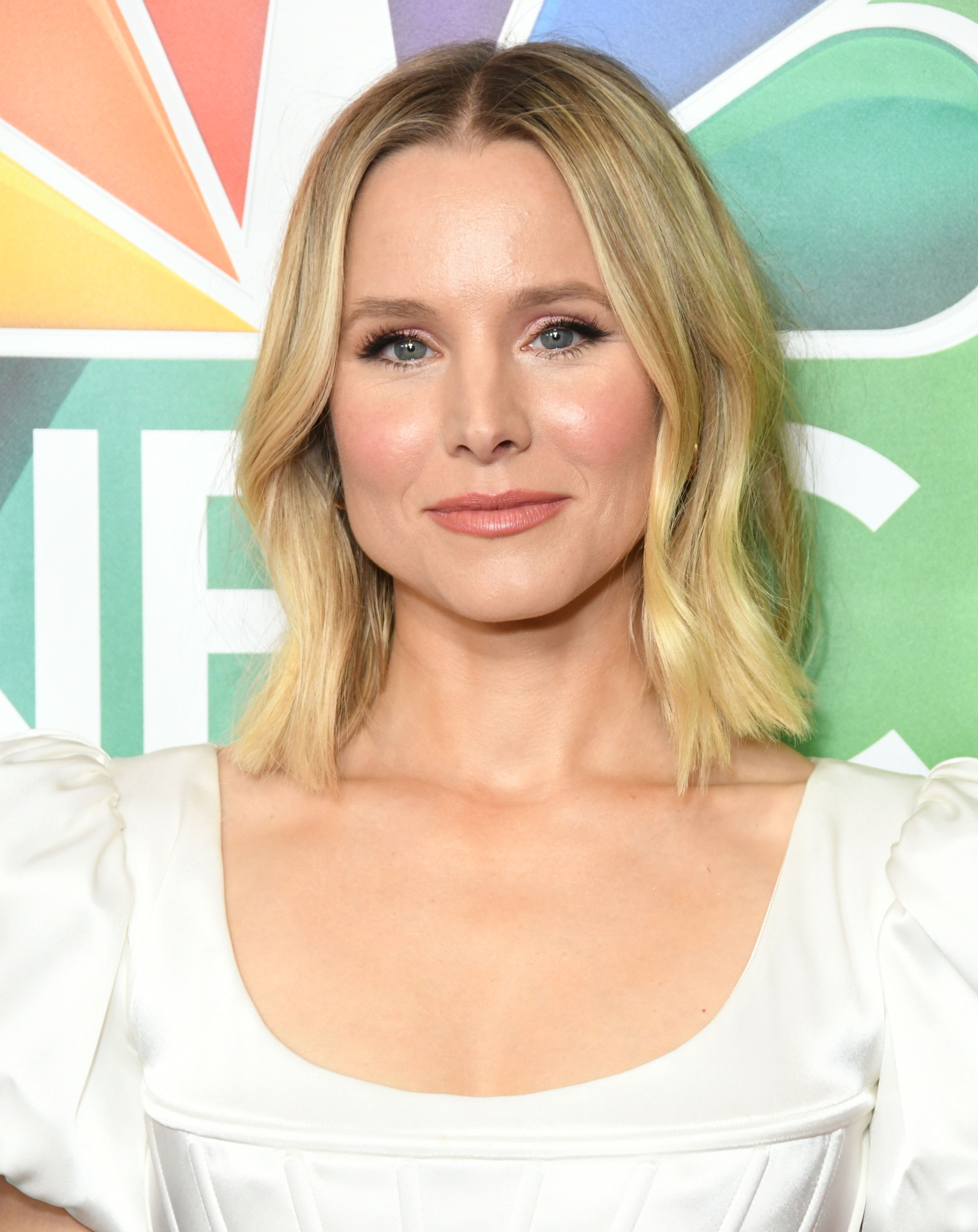 Kristen Bell may not have had any authority to do so, but during Monday's episode of The Tonight Show Starring Jimmy Fallon, she declared, "I would… like to officially announce, with zero authority, Frozen 3."

According to the outlet, Bell was featured on Good Morning America on Monday morning, where she confirmed she would sign on to film the third installment of Frozen "in a heartbeat" if given the opportunity.

But has she had that opportunity quite yet? 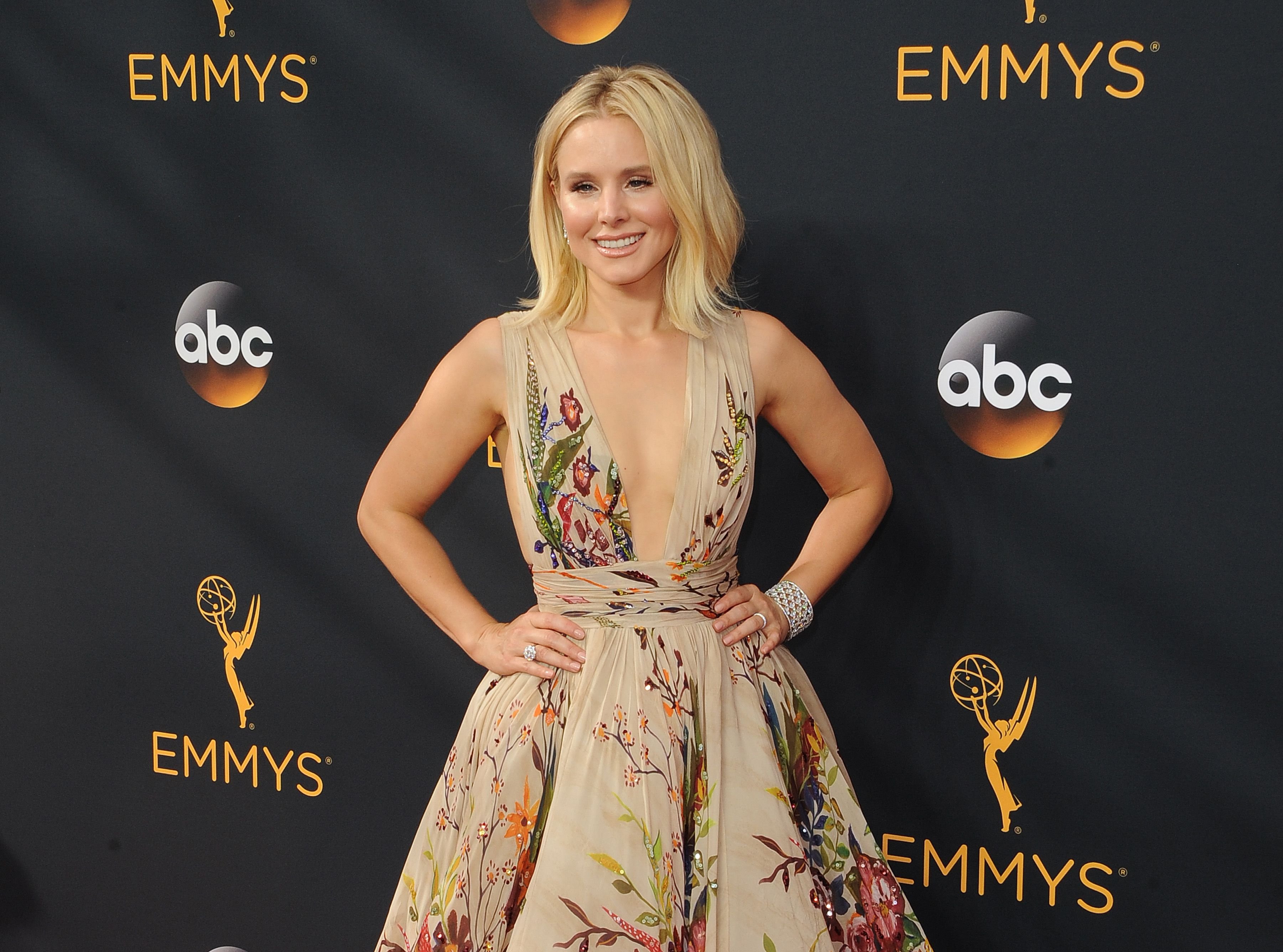 Continuing on, Bell told host Jimmy Fallon that he and his audience shouldn't take her supposed announcement because when it comes to what is or isn't happening behind the scenes, she is in no way running the show.

Jimmy Fallon Suspected That Something Was In The Works At Disney 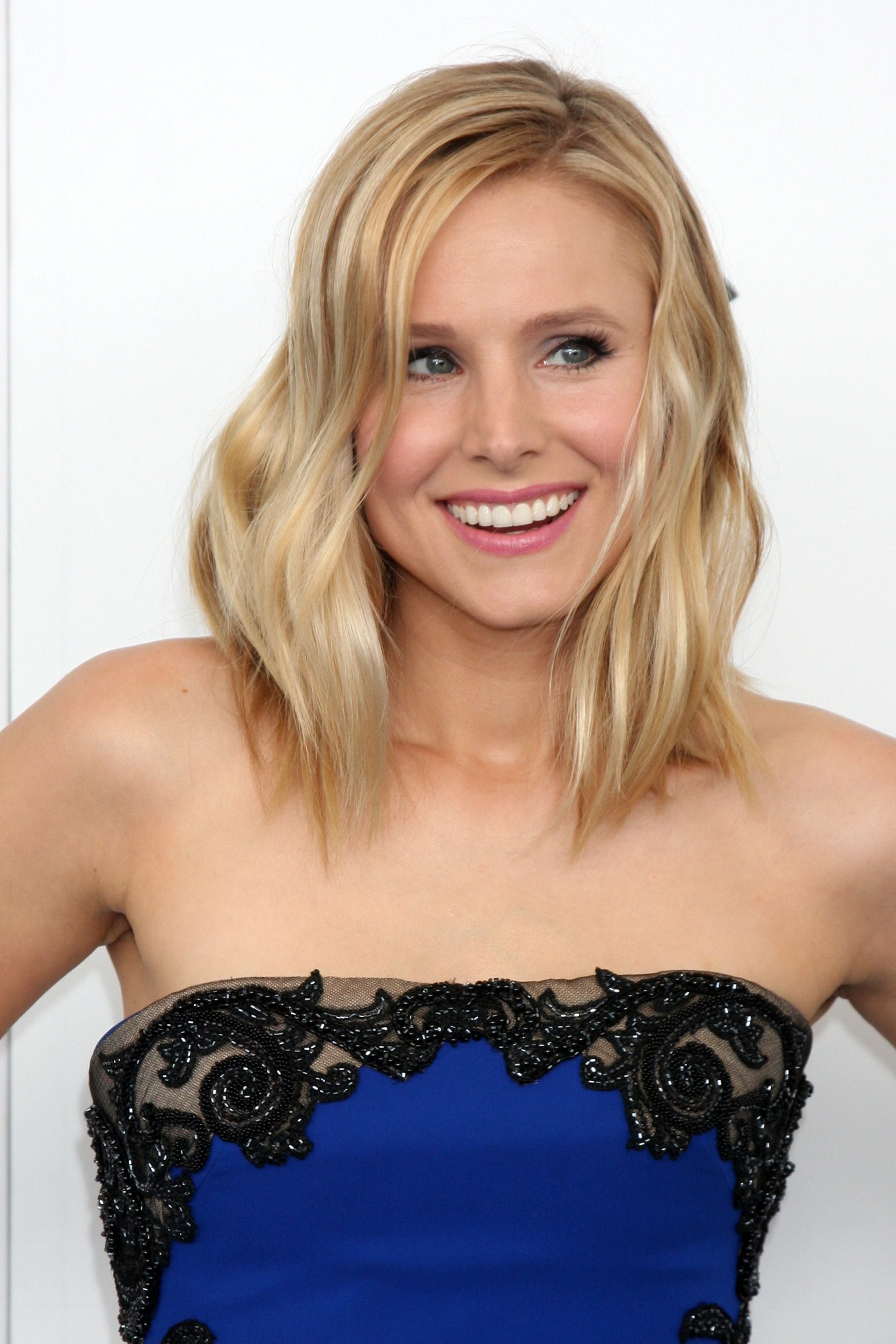 "But there could be something maybe in the works and maybe happening?" Fallon wondered.

"Well, you know, I'm– I'll keep it mysterious, but I know [Idina Menzel] recently said she would do it and I feel like if we're all in, like, what are we waiting for? Let's do it," she replied.

As Disney fans may recall, Frozen made its theater debut in 2013. And, due to the overwhelming success of the film, a second installment arrived six years later to even more success. 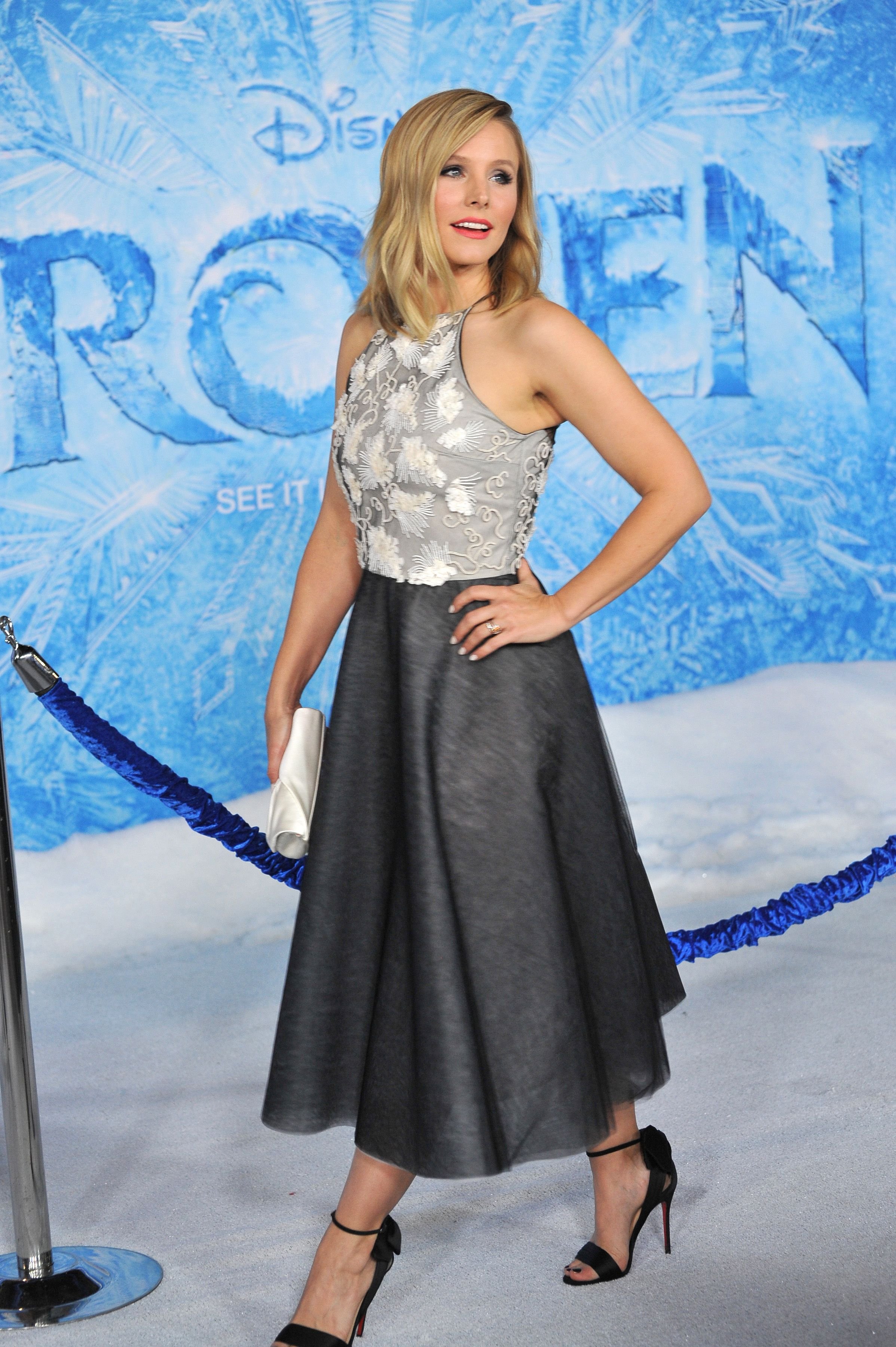 Amid the episode, fans took to Twitter, where they reacted to Bell's non-announcement.

"Did Kristen Bell just announce Frozen 3 on the Jimmy Fallon show? I believe she did," one person wrote.

"Kristen Bell just announced Frozen 3 on Jimmy Fallon. While admitting that she absolutely can’t be doing that. But I’m here for it tbh," said another.

To see more of the late-night show, don't miss new episodes of The Tonight Show Starring Jimmy Fallon every weeknight at 11:35 p.m. on NBC.