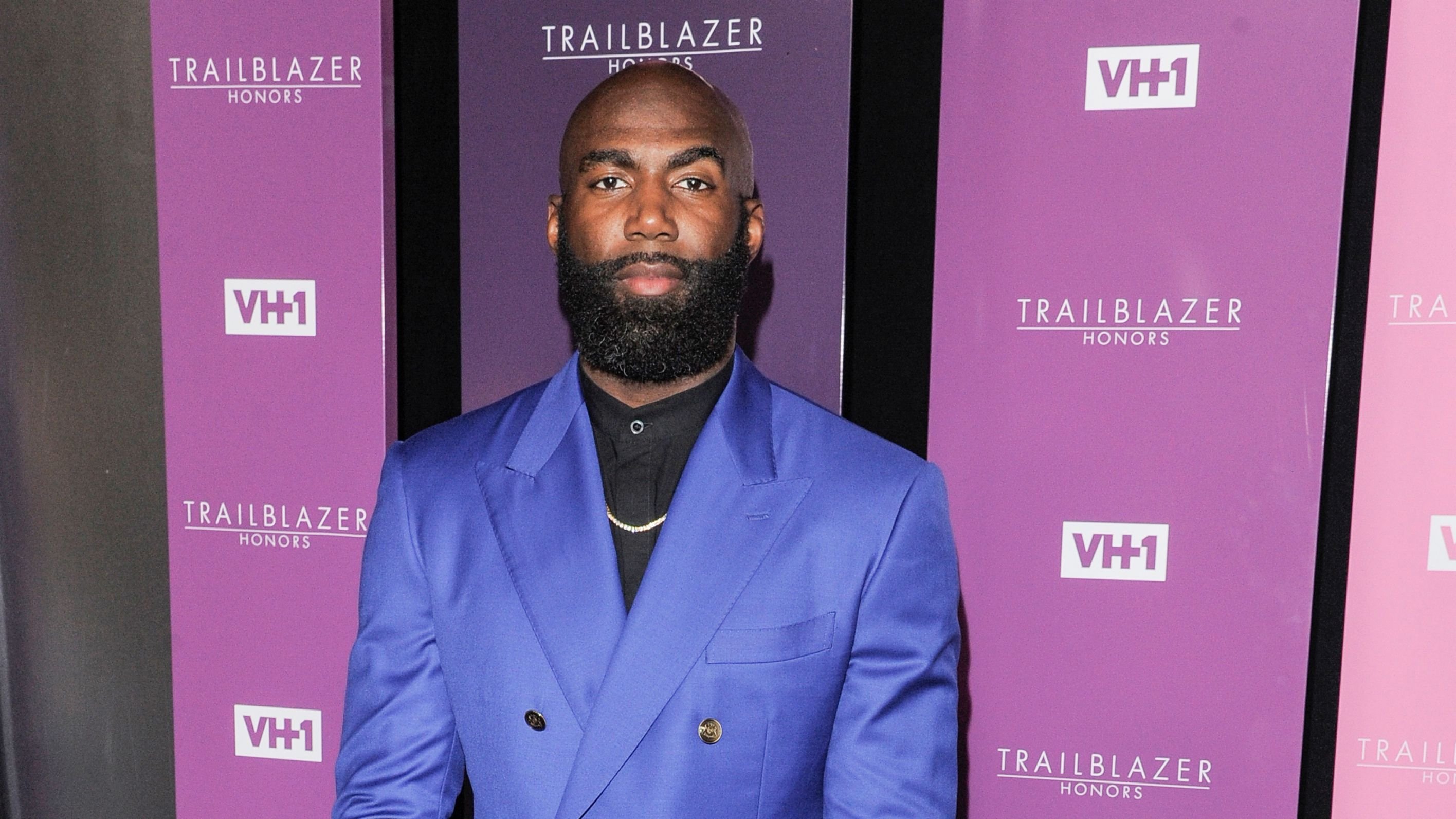 The Philadelphia Eagles look to make a playoff run this season. Especially after their huge trade at the 2022 NFL Draft that landed the team star wide receiver AJ Brown.

However, one point of concern fans may have with the team is the safety position. The team hasn't done a lot to address the position, besides bringing back Marcus Epps and signing Jaquiski Tartt to a one-year deal.

Former Eagles safety Malcolm Jenkins recently appeared on the Eagles Unfiltered podcast and expressed his support of Epps as the team's starting safety.

Soaking Up The Game 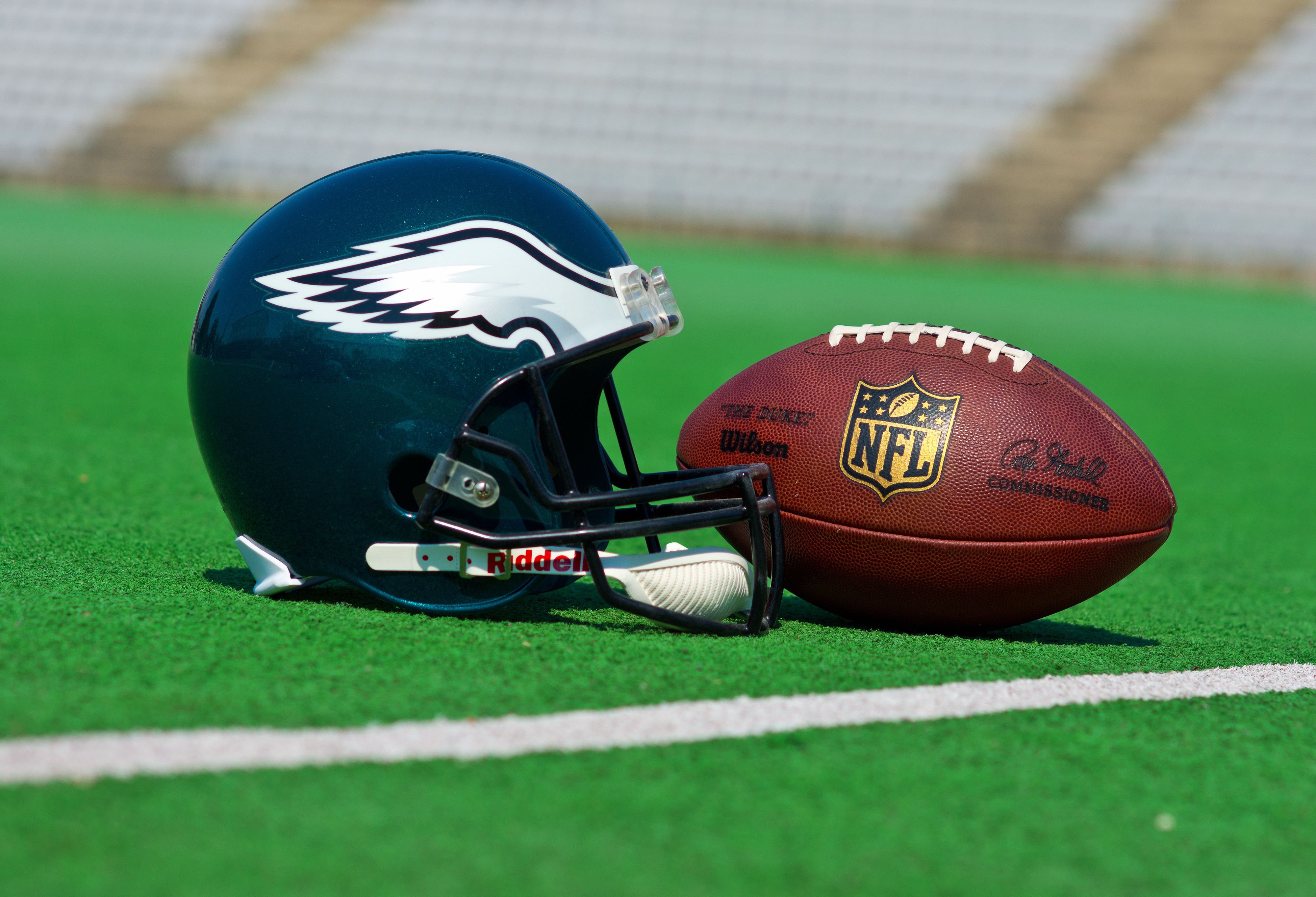 Jenkins spoke on his experience playing with Epps on the roster, and what he saw out of the now 26-year-old.

"When I was there, he was a player that was behind me and Rodney [McLeod] but was rising fast on the depth chart, somebody who's physically gifted and smart enough to understand defenses and where he needs to be in alignments and leverage," Jenkins said.

"I think he's soaked up a lot of game, and that was one of the things I recognized about him early was, you know, he's somebody who wants to know how he can become the best player he can. He'd stick around late after meetings and ask questions and watch extra tape, and so for me I know that, just because of those things, he's going to be fine," he continued. 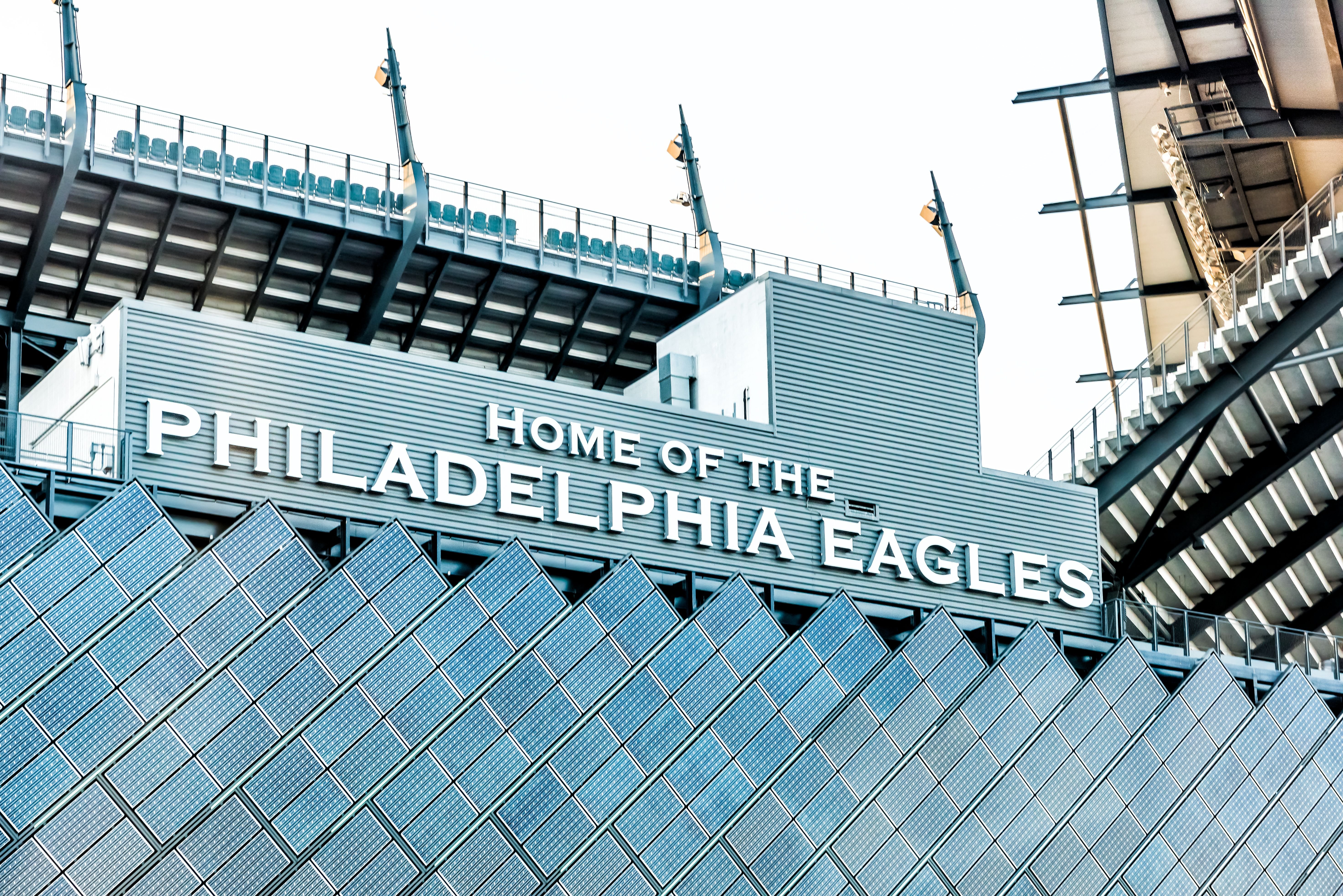 Playing in the NFL, in any capacity, brings with it certain expectations. And it can be hard to manage those while maintaining a high level of play on the field. Jenkins, however, believes Epps is up to the task.

"Obviously he's gonna have a ton of expectations, and we know how Philadelphia feels about its safeties, so it's a daunting task," Jenkins said. "But like anybody, he's got to take the same approach and deal with the same stuff that even I went through, where you can't try to be Dawkins or myself or whoever - because you can't. I've tried, I've done that before, I've watched Dawkins' tape. I can't do what he does. That's why he is who he is." 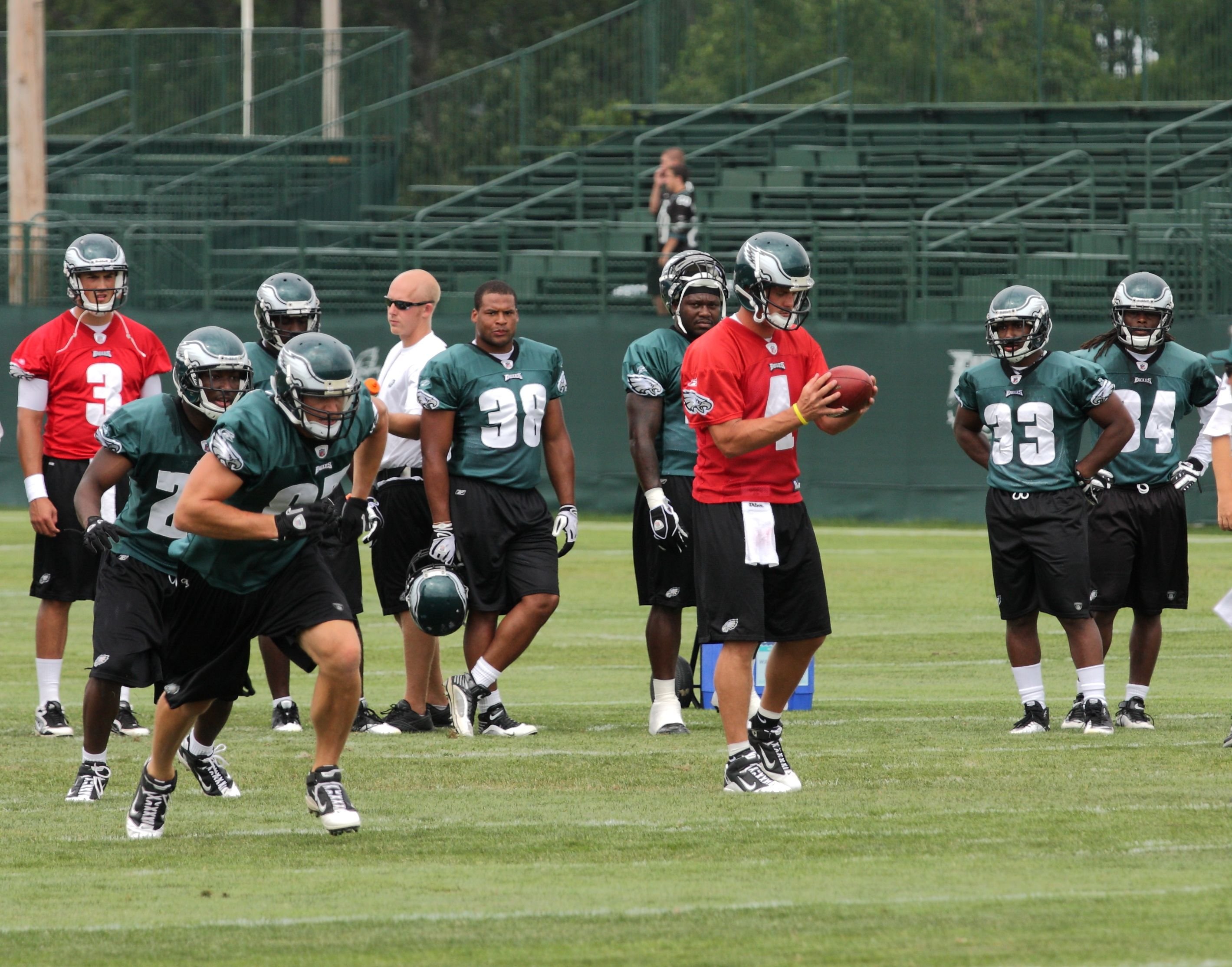 At the end of the day, Epps is a talented football player. And Jenkins believes he has everything he needs to put it all together. It's all about getting better. 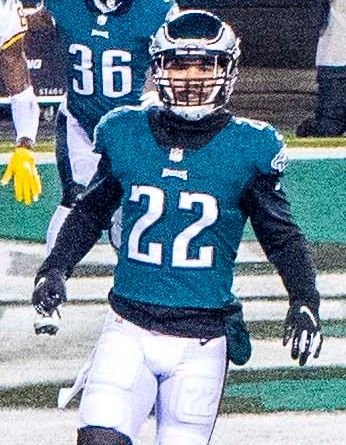 Epps has limited experience in the NFL. He was a sixth-round pick of the Minnesota Vikings in the 2019 NFL Draft but was waived by the team in November. The Eagles claimed him, and he's been with the organization ever since.