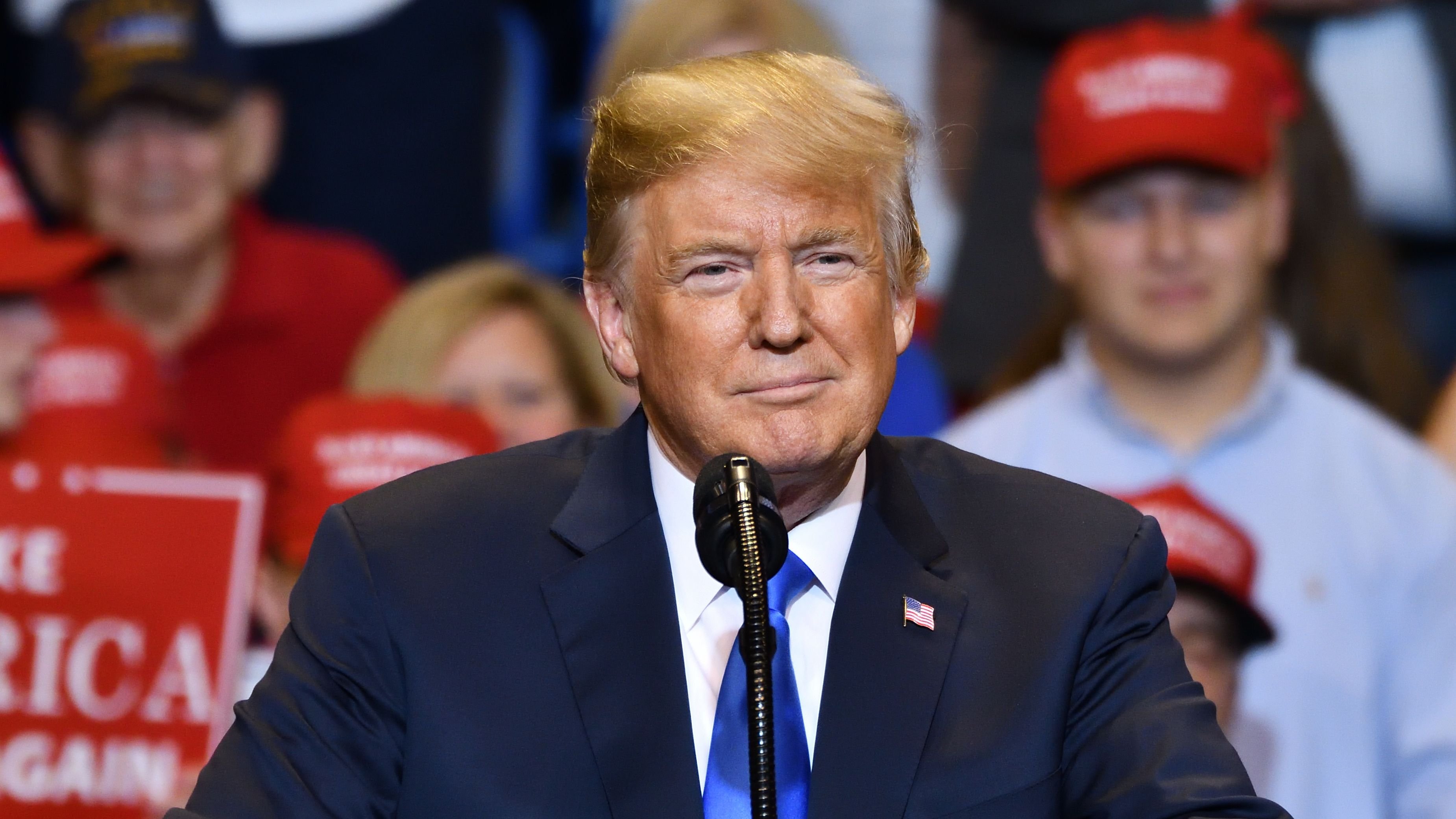 Former President Donald Trump has not officially launched his 2024 presidential campaign, but he has made it abundantly clear that he intends to run for the White House once again.

Polling data suggests Trump is by far the most popular and influential Republican politician in the country, and one new survey confirms he would easily win the Republican presidential nomination. 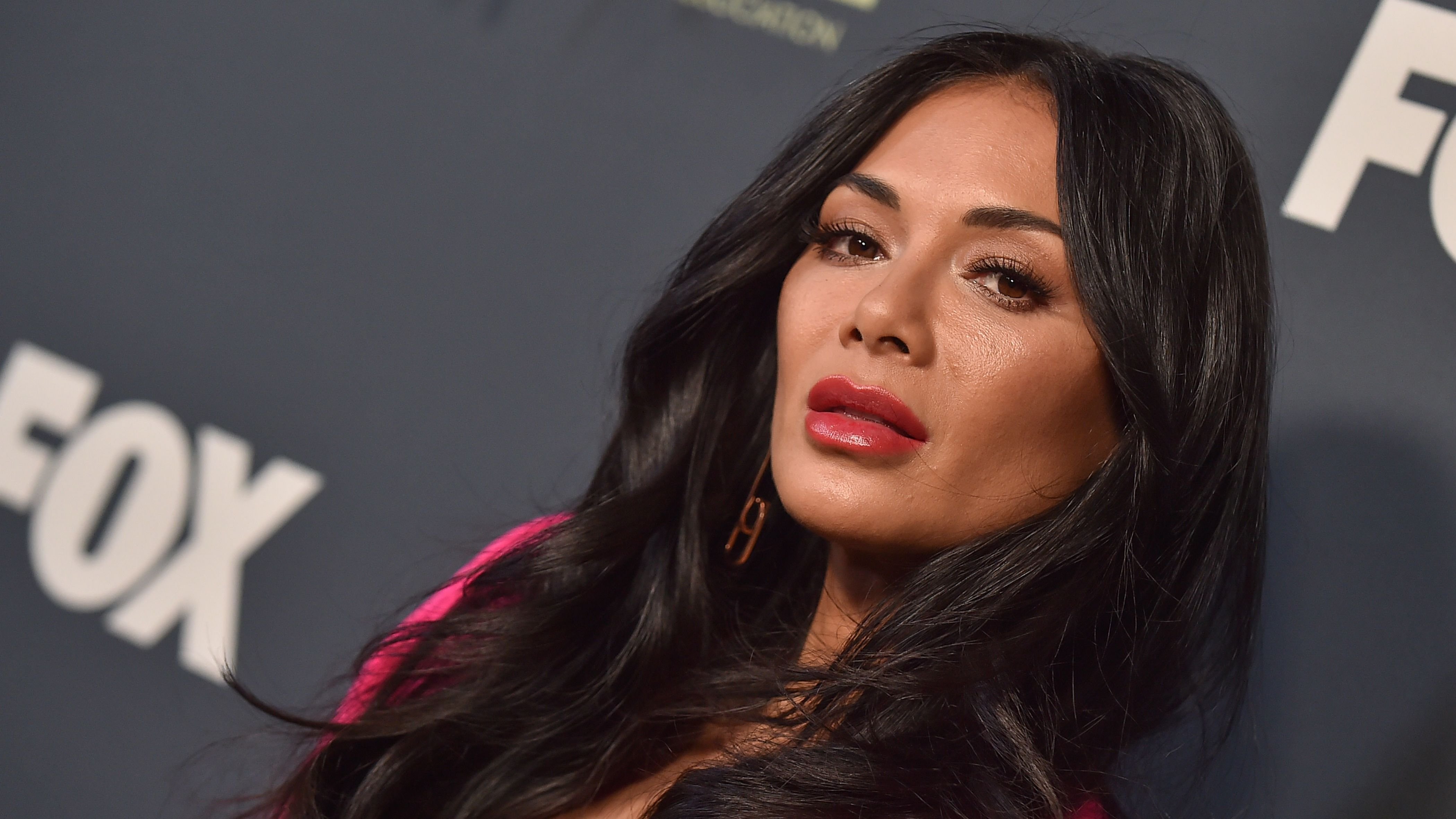 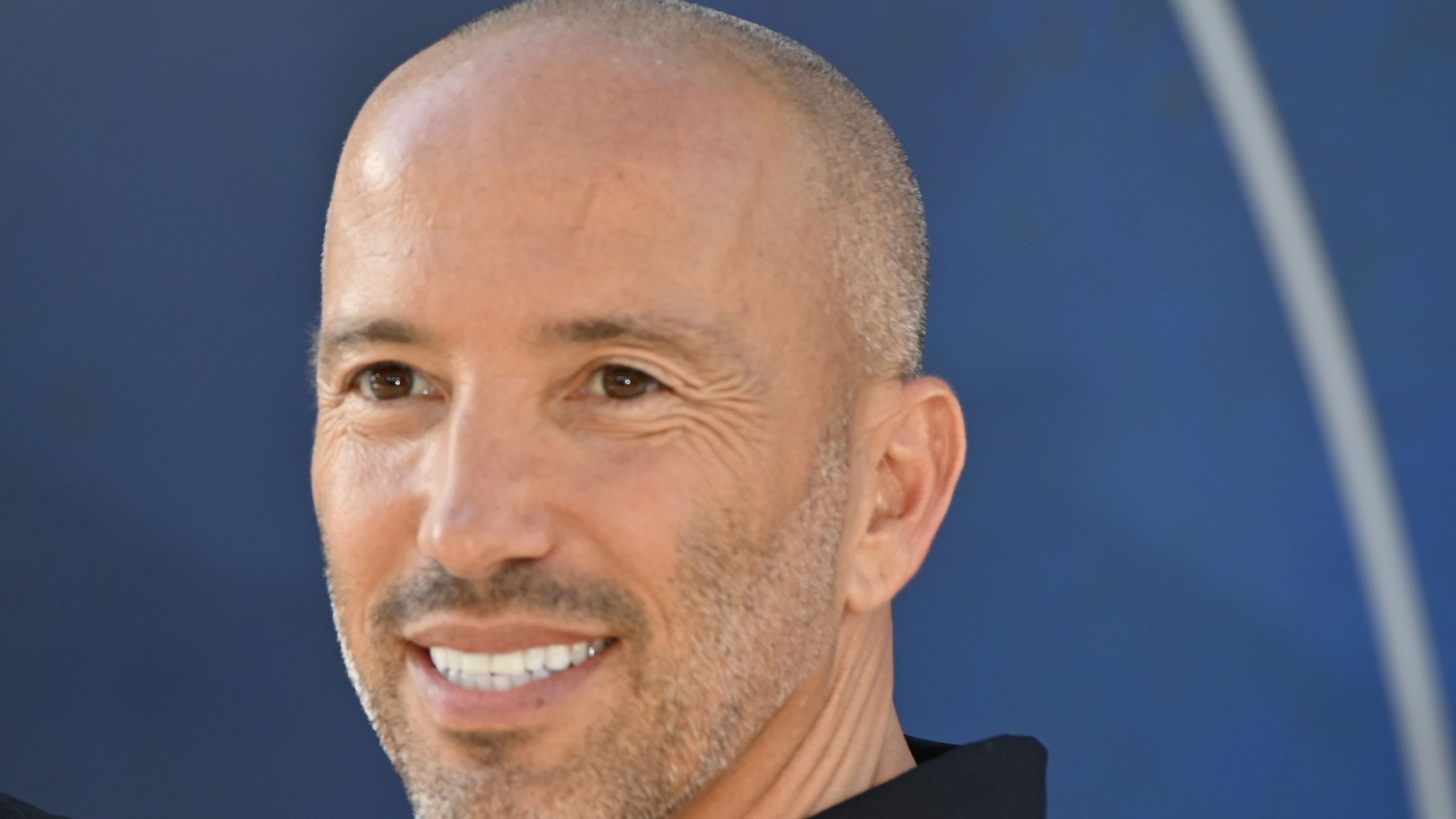 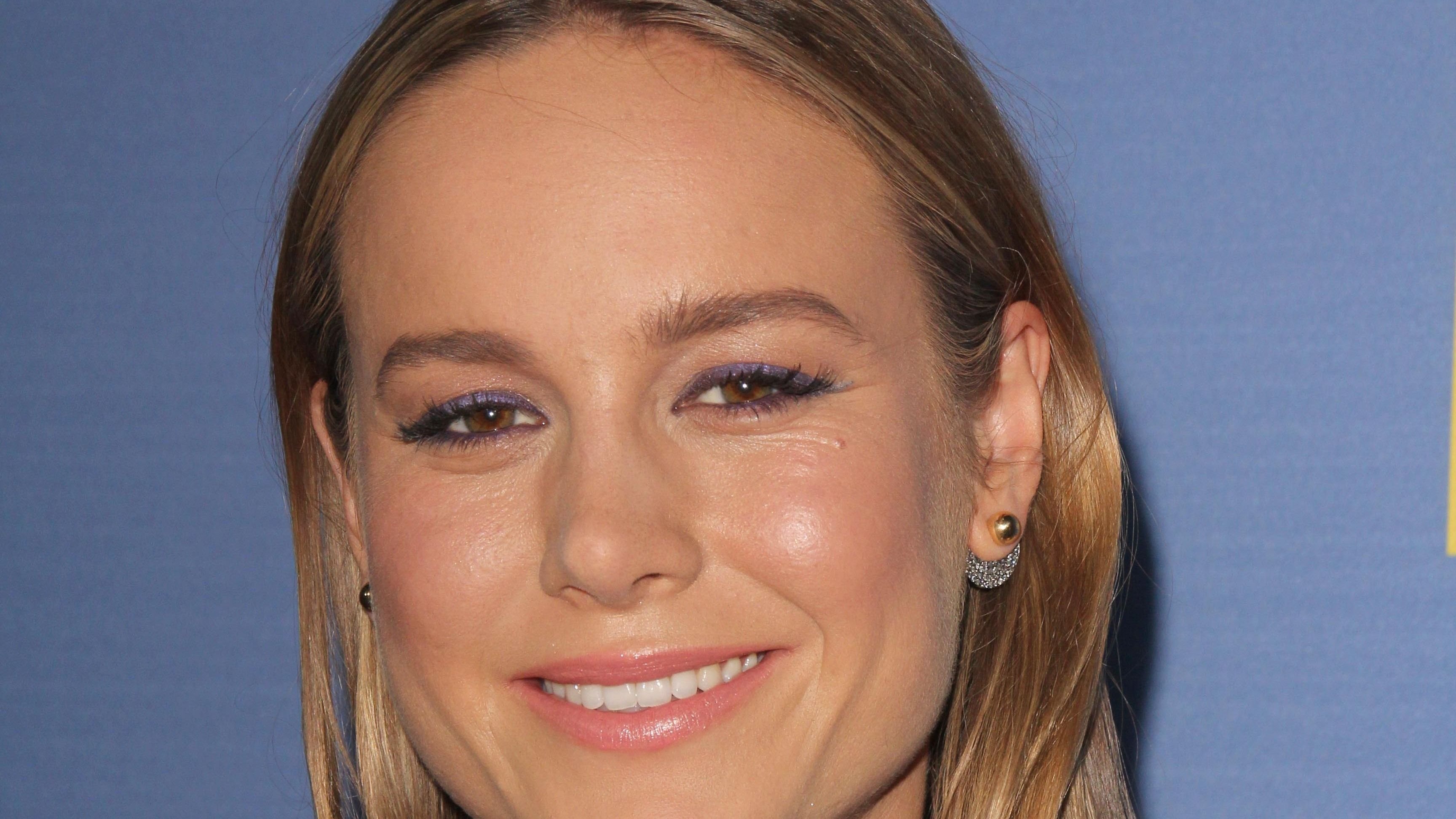 Trump blew out his competition in the 2024 GOP presidential nomination straw poll at the Turning Point USA Student Action Summit Sunday, as reported by Fox News.

A staggering 78.7 percent of attendees said they would vote for Trump in the Republican presidential primaries. Florida Gov Ron DeSantis came in second, with 19 percent support. 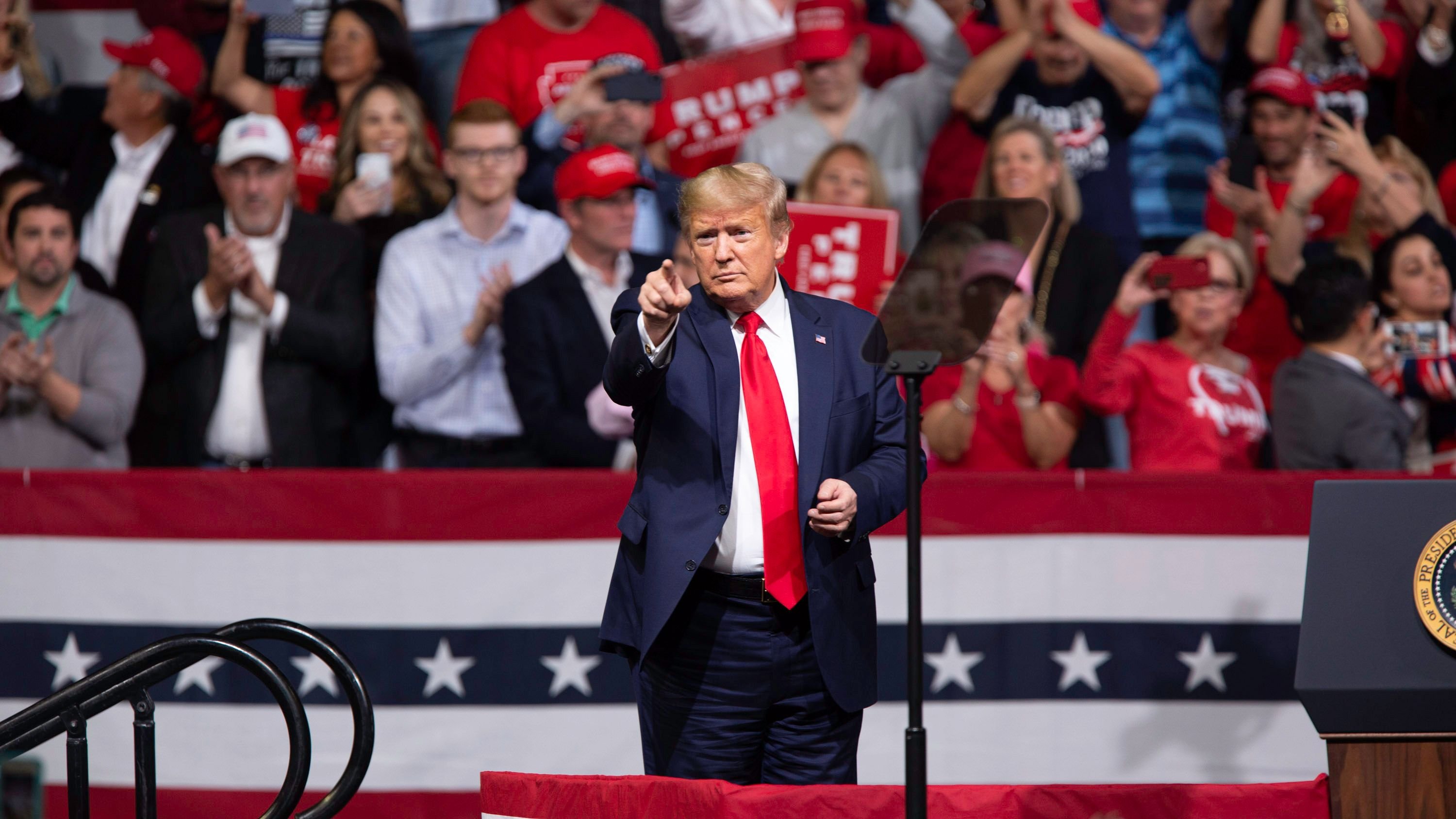 In his speech at the conference, Trump repeatedly hinted at a comeback presidential bid.

"If I stayed home, if I announced that I was not going to run for office, the persecution of Donald Trump would immediately stop. But that's what they want me to do. And you know what? There's no chance I do that," Trump said.

Who Will Democrats Nominate? 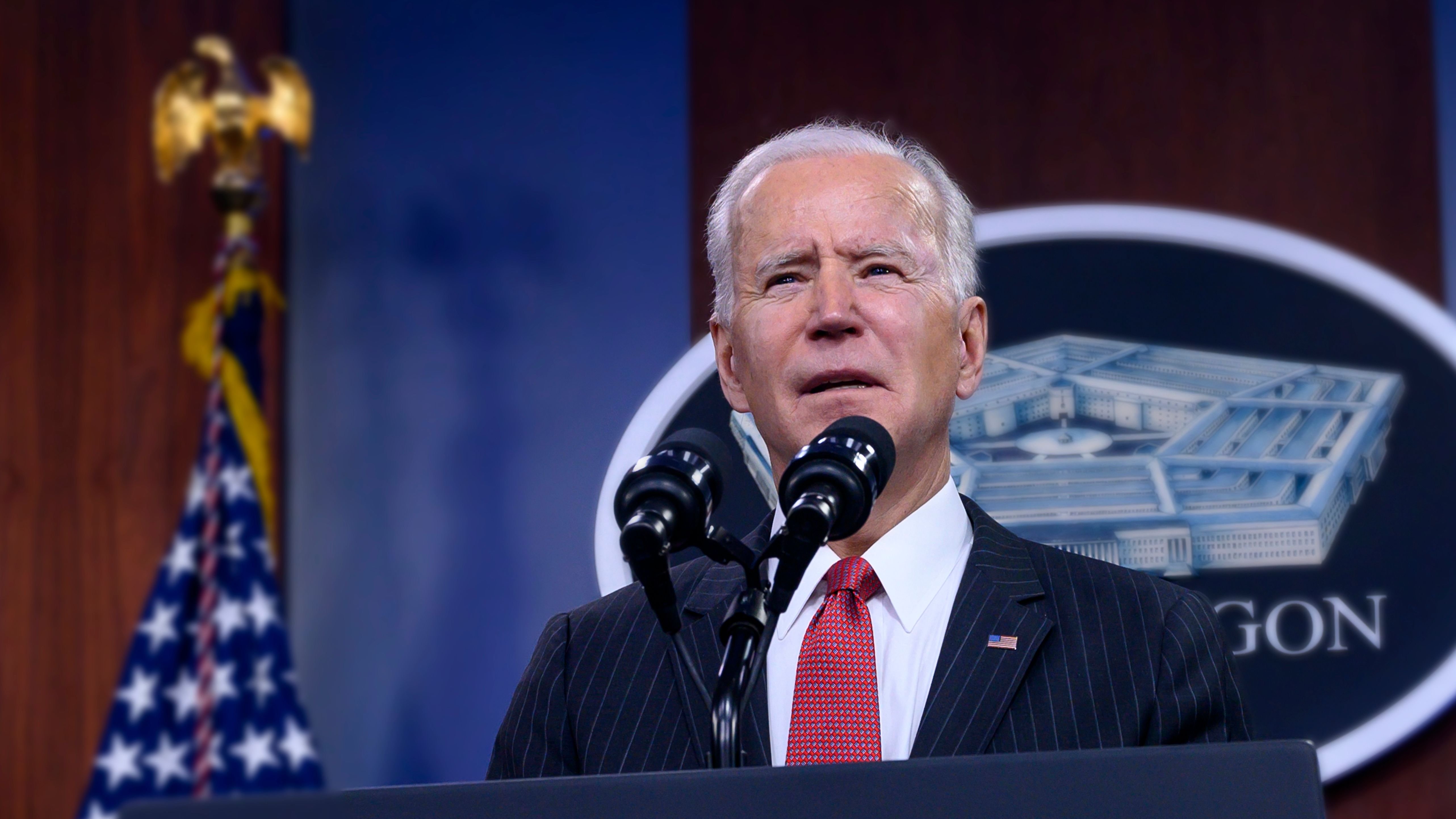 Biden has said a number of times that he wants to run for reelection, and that Vice President Kamala Harris will be his running mate once again.

But Democrats are skeptical. Poll after poll has shown that most voters believe Biden will not, and should not, run in 2024.

At the TPUSA conference, 30 percent of attendees said California Gov. Devin Newsom would be the most difficult for a Republican to beat in 2024.

Most polls suggest Trump would beat Biden if they were to compete in 2024.

As reported by Newsweek, a recent Emerson College poll showed Trump ahead of Biden by three percentage points, while a Trafalgar Group survey showed the former president with a five-point lead.

The Real Clear Politics average of national polls puts Trump ahead of Biden by two points.