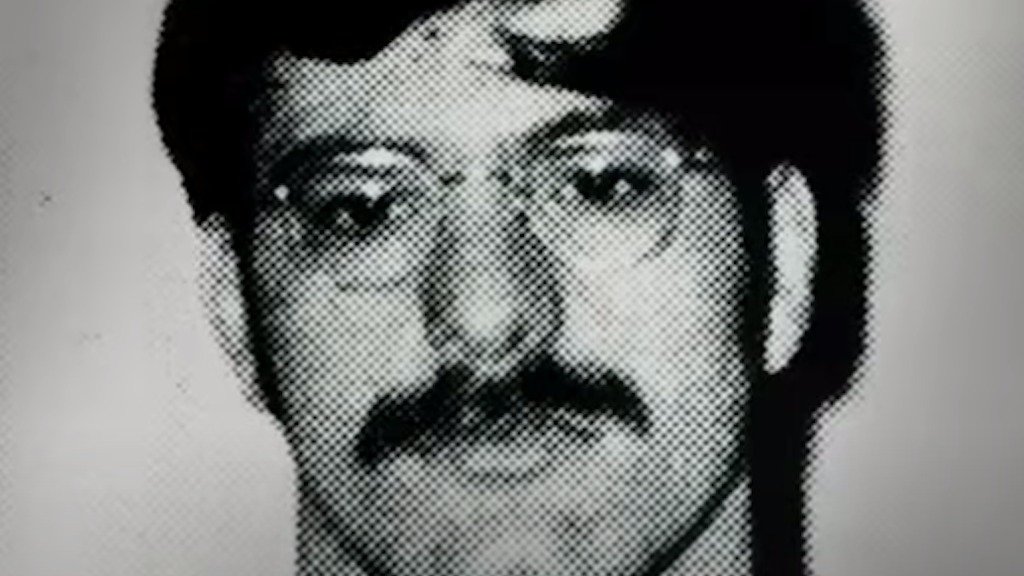 Necrophilia may have introduced itself to the masses during the early 70s with the rise of serial killers. A murderer who is a necrophiliac kills and has sex with the corpse. They may leave the dead body in a remote location to revisit it. Some killers have described wiping away the insects, which will later be helpful to investigators in solving the crime, to have sex with or violating the lifeless body again.

It is the ultimate control/power play. It is what Tony Costa did to his victims in Cape Cod. The "Cape Cod Vampire" was befitting of Costa, for he had all the charm of the Hollywood blood suckers and the venomous orchestration to kill, leaving bite marks on his casualties.

Provincetown and Truro, Massachusetts, were settings where bodies were proof that a killer with more than contempt for women was on the loose. A crazed lunatic with a monstrous ravenousness for blood was a clear and present danger.

Costa was convicted of shooting to death Patricia Walsh and Mary Anne Wysocki, and according to reports, the police discovered their bodies mutilated. 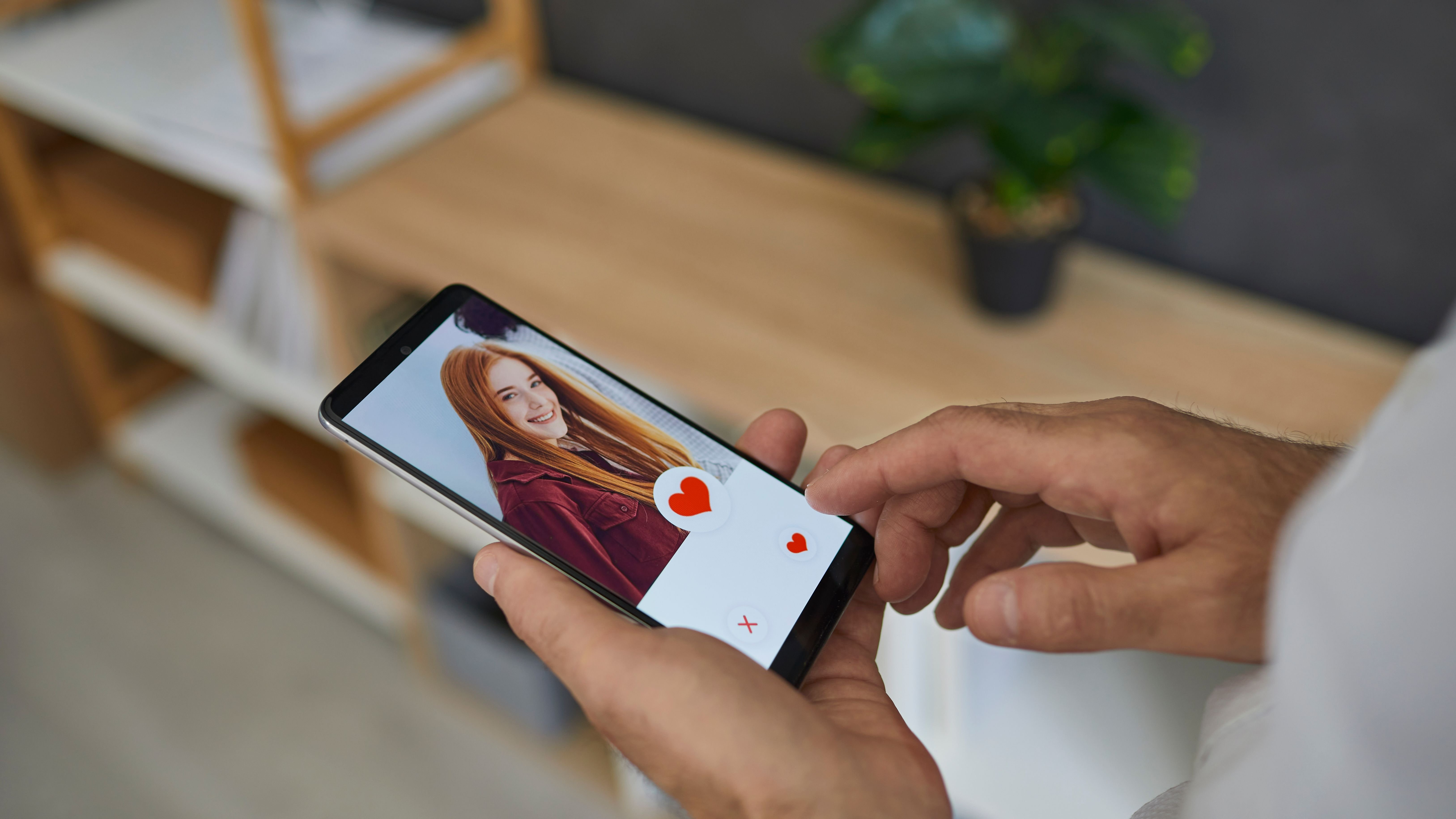 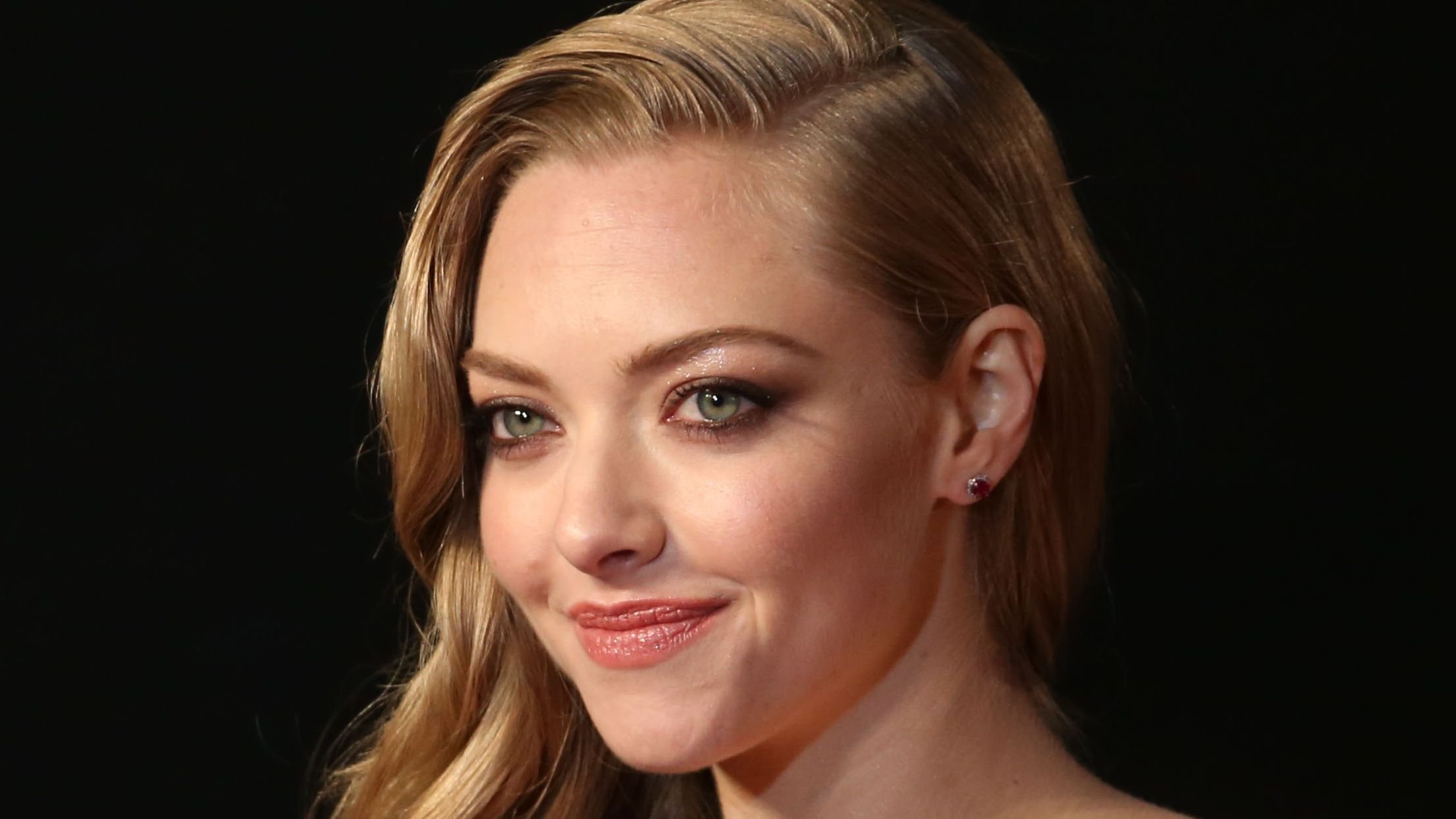 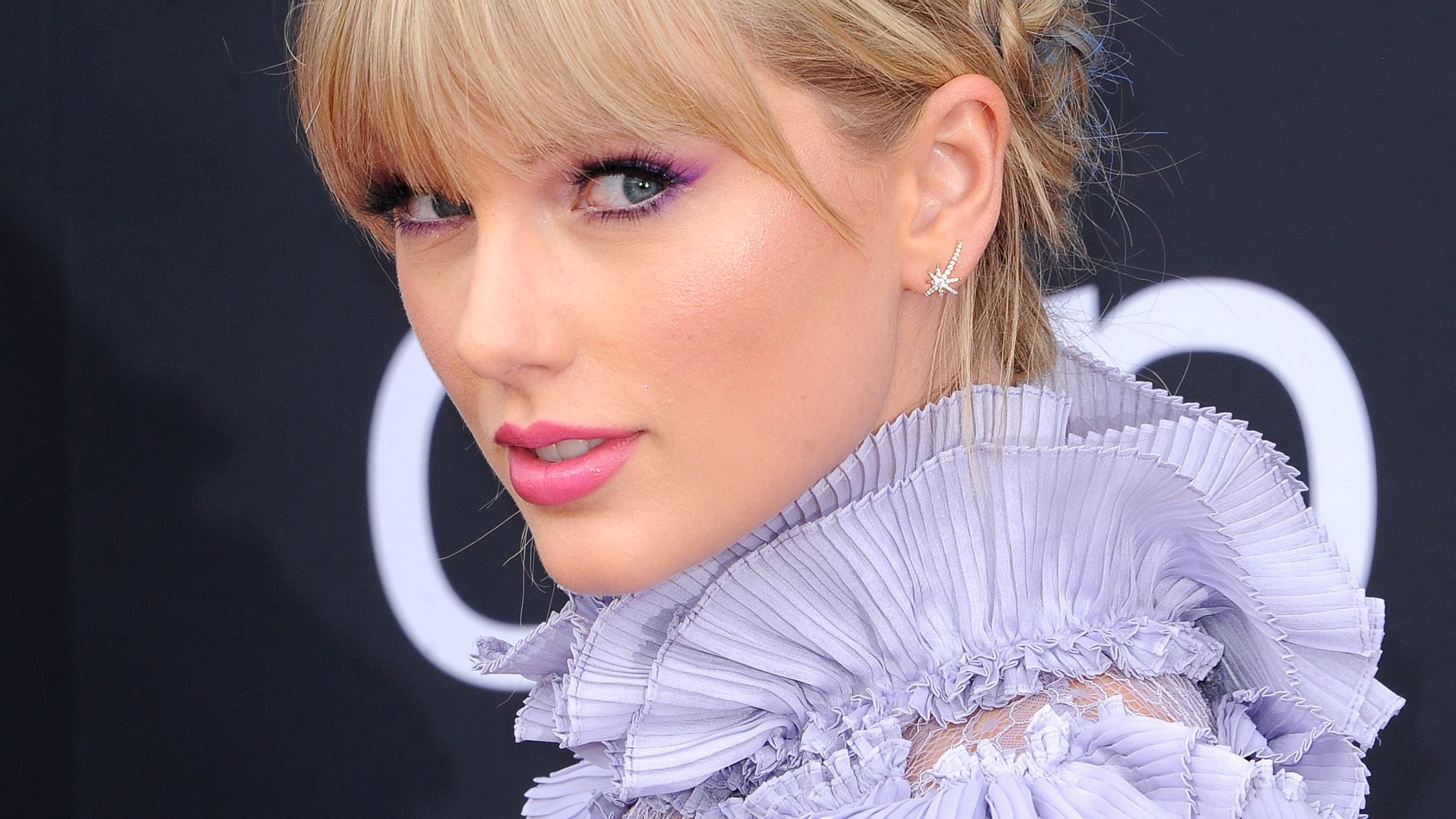 The Golden Age of Serial Killers 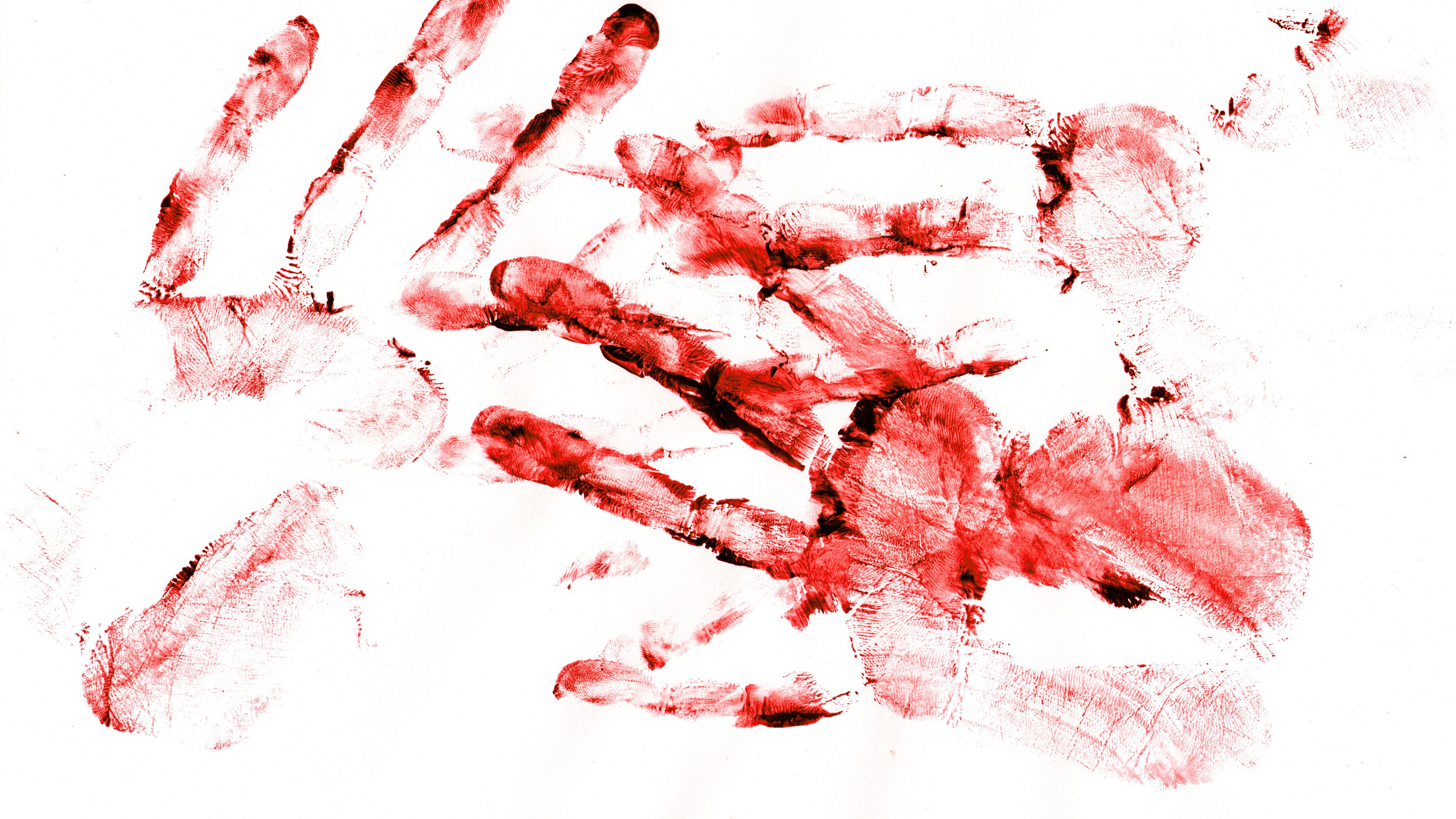 Many of their victims, particularly women, were lured with a friendly smile and small talk or picked up while hitchhiking. Women became more independent, so the desire to travel alone grew. Like his killing counterparts, Costa took advantage of a moment that was supposed to be empowering.

Charm Of A Psychopath 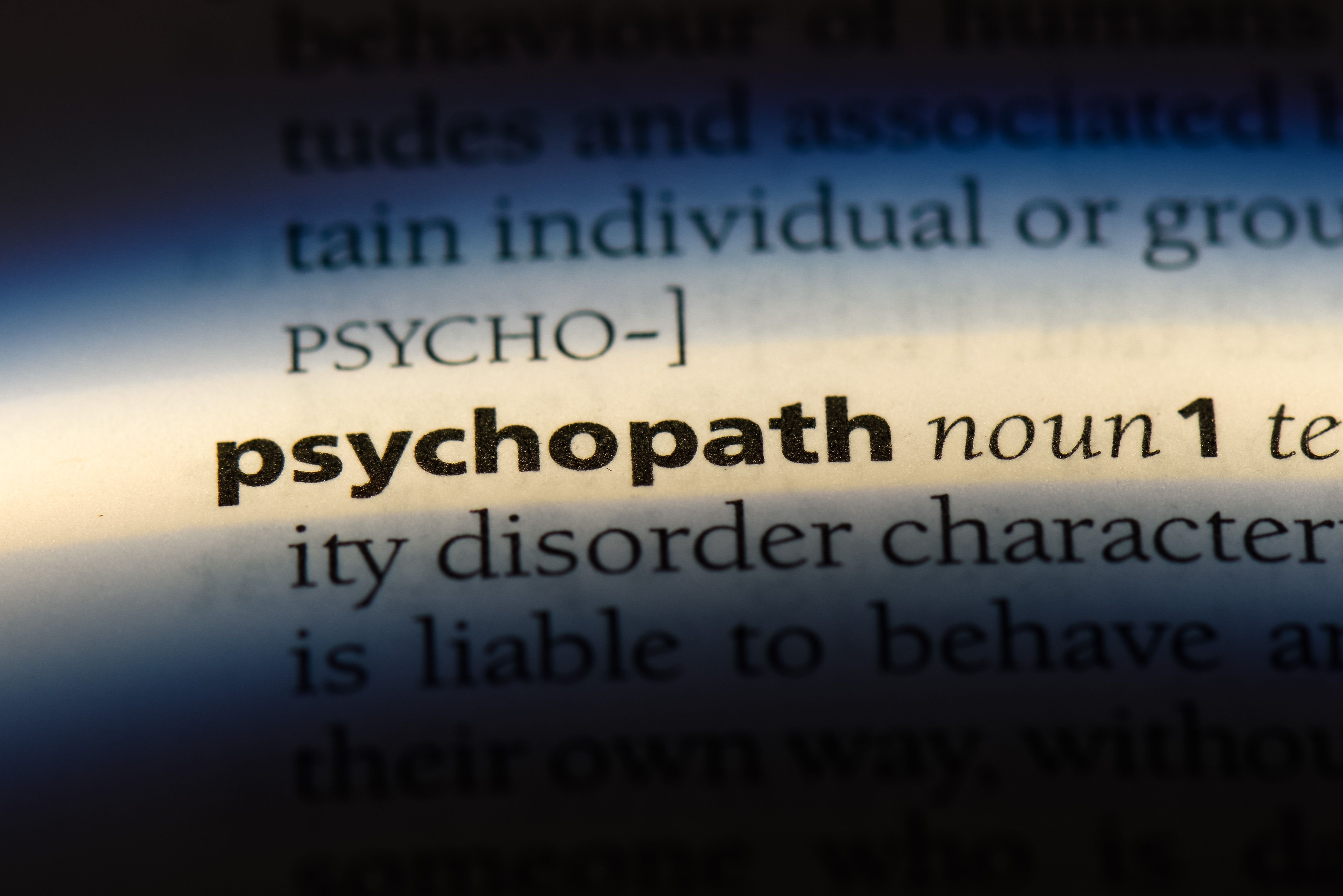 "You'd have made a good lawyer, and I would have loved to have you practice in front of me, but you went another way, partner. I don't feel any animosity toward you. I want you to know that. Take care of yourself," said Judge Edward Douglas Cowart, who presided over serial killer Ted Bundy's murder trial.

If a convicted murderer can easily slip into his sheep's clothing in front of a judge, how do the women who serendipitously cross paths with these psychopaths stand a chance?

Costa was such a suave character he managed to do something Bundy couldn't -- he charmed the police department after he'd murdered women, unbeknownst to investigators.

Costa Was Privy To His Own Investigation 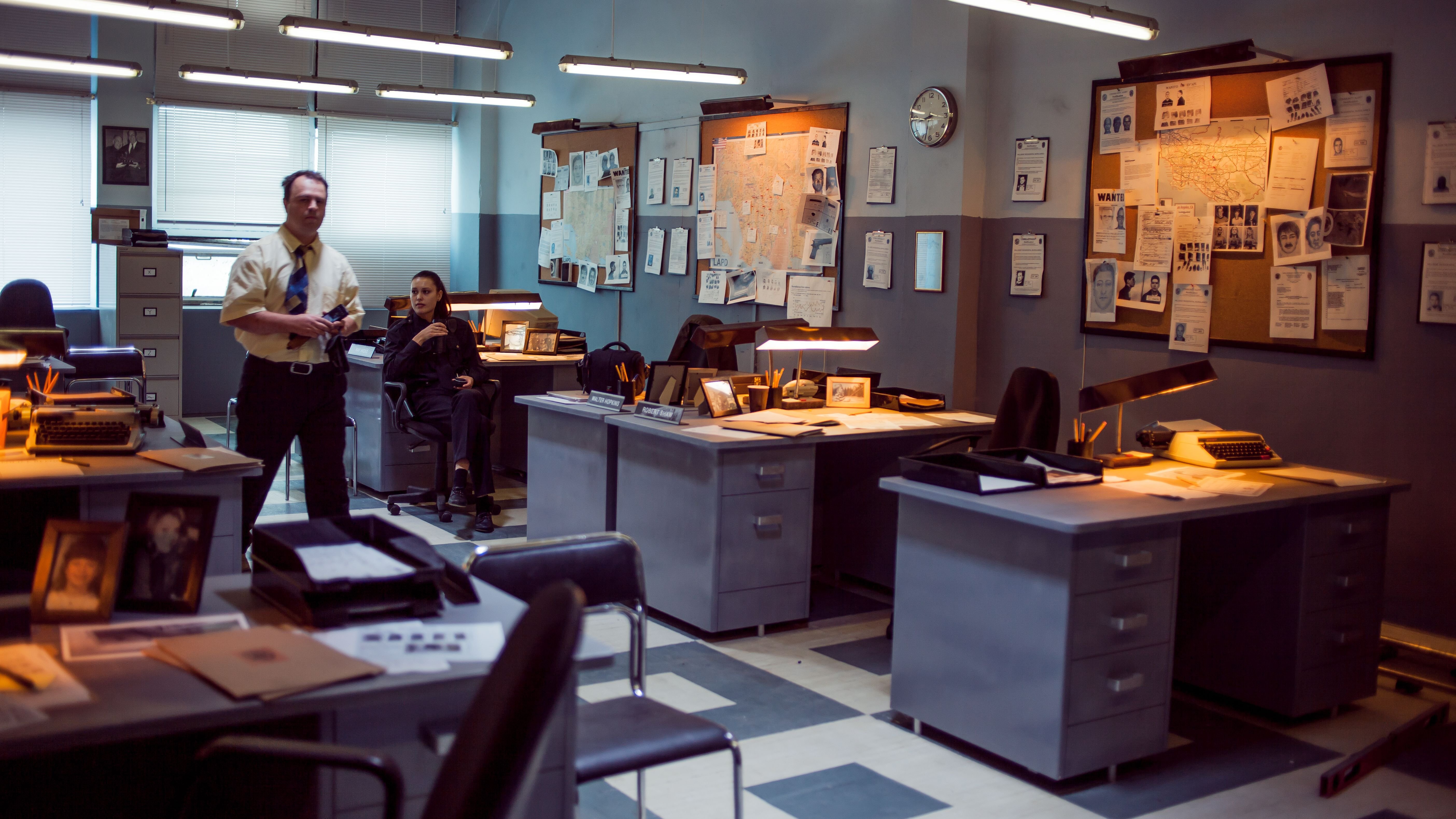 In an interview with A&E's True Crime Blog: Stories & News, best-selling author Casey Sherman describes Costa as the "ultimate chameleon" and reveals that as a drug informant with the Provincetown Police Department, Costa stayed in tune with his investigation. He had enraptured law enforcement the same way he did his female victims. 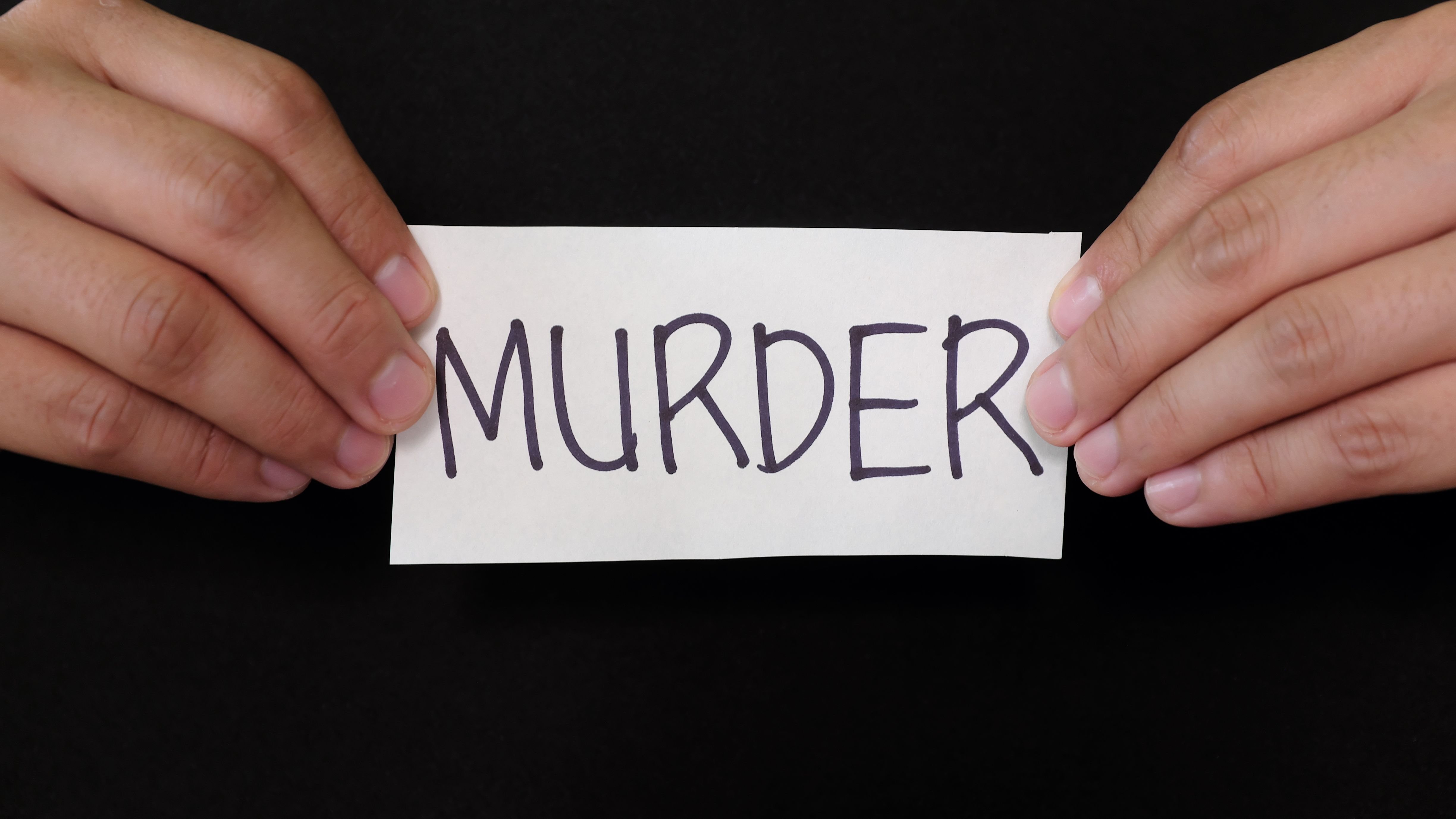 It is almost non-existent for a serial murderer's family member to meet the same fate as his targets by another serial killer. Costa began killing in 1969, and according to the Cape Cod Times, his aunt was the last victim of the Boston Strangler around the same time.

Many serial killers have an intense and twisted background. Sherman believes Costa had a love-hate relationship with his mother, which led to his murderous rage against women. 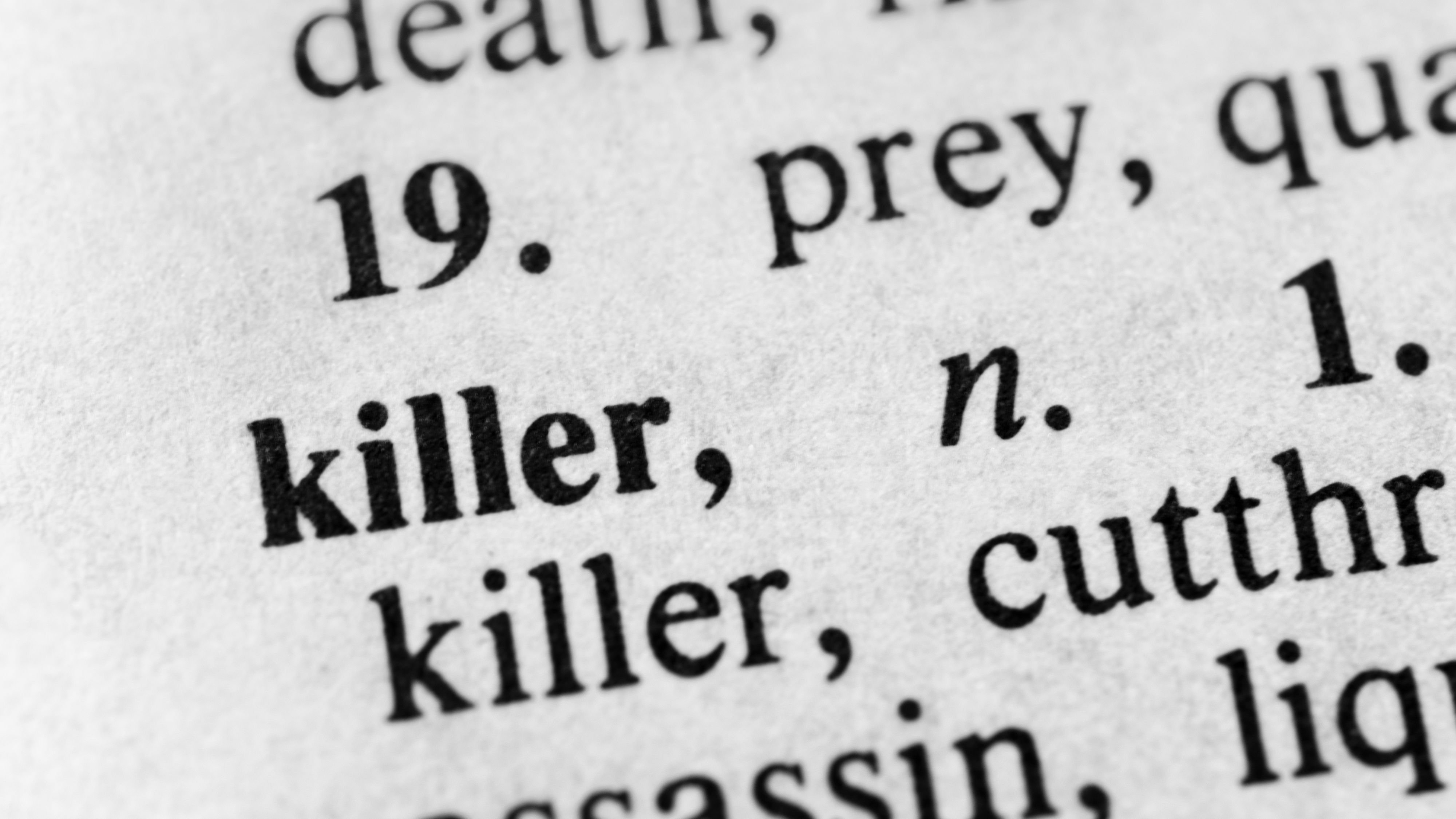 The enchanting sociopath is cunning. The killer with no conscience isn't as unpredictable as we think. He is in sync with his predecessors and successors, mimicking the same fury of violence that will continue persuading detectives to say, "This is the most disturbing thing I've ever seen in my career." The serial killer will lock eyes with investigators and claim fewer victims than he took away from families and friends.

While Costa was only convicted of murdering two women, authorities suspected him of three additional murders before he killed himself in 1974.