Courteney Cox Takes On #SmartDogChallenge With Her Two Fur Babies 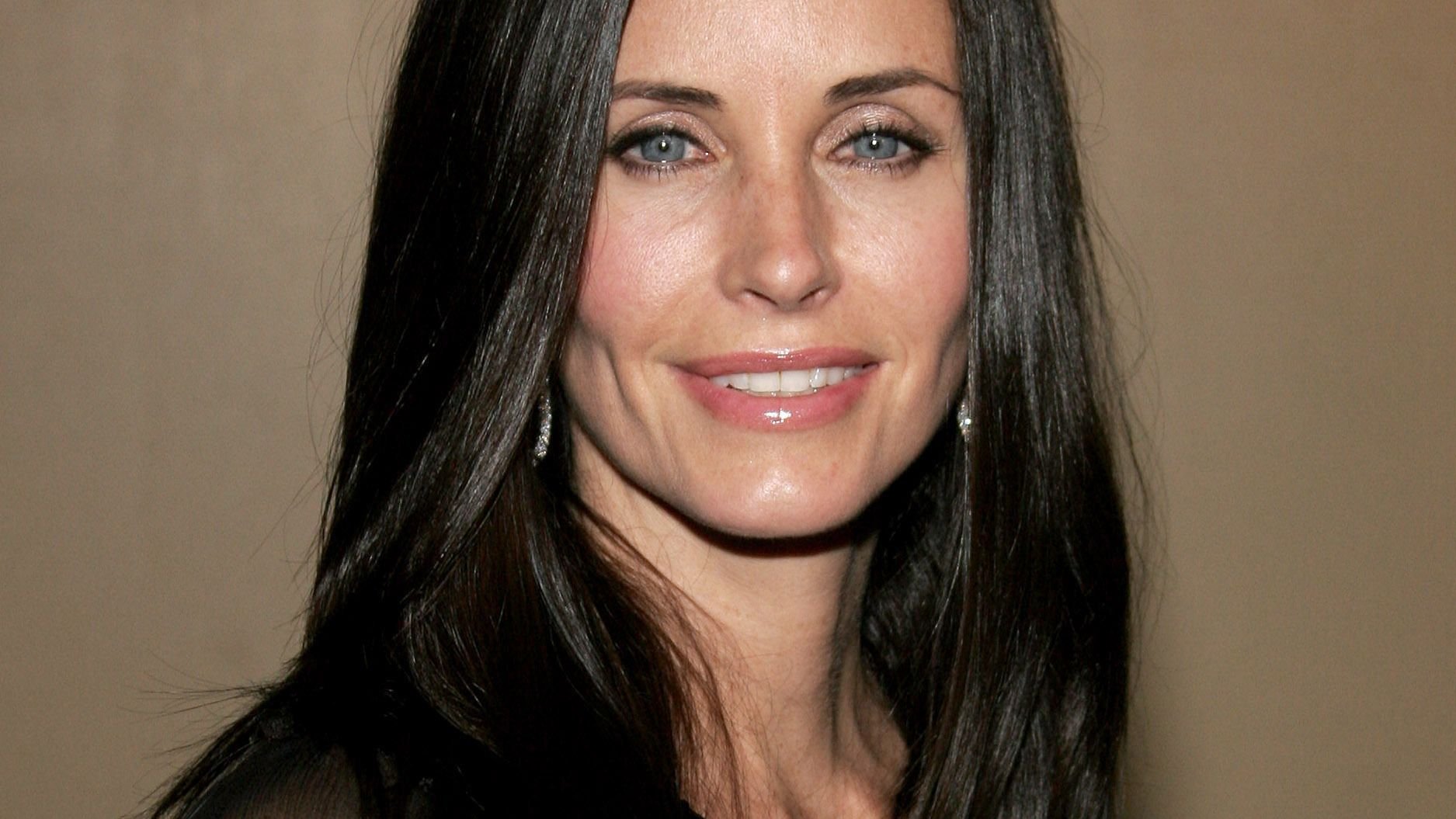 Courteney Cox and her dogs are cracking up Instagram again.

The 58-year-old Friends star loves to share funny videos of her fur babies with her 12.2 million followers on the platform, and she had us all ROFL-ing again recently when she took on the #smartdogchallenge.

Also known as the dog wall test, the challenge involves checking your pooch’s smart quotient by holding them against a wall. Apparently, how they react reveals how bright (or dumb) they are.

Scroll to see how it went with Cox’s dogs.

The Scream actress begins her video by explaining the challenge.

“So I’ve seen this thing going around where you test whether your dog is dumb or smart by putting them against the wall,” she says. “If they protect themselves, they’re smart and if they don’t, they’re dumb. Well, I’m obsessed with my dogs and I’m pretty sure they’re both really smart, so here goes.”

Cut to Cox carrying one of her two Cavalier King Charles Spaniels and then holding him against the wall.

How Did Bear Do?

“So we’re going to start with Bear,” the actress says as she begins the test. Bear puts his paw up against the wall, which elicits a proud reaction from Mom. “Oh good, you’re protecting yourself from the wall. That’s a good dog,” she says.

In the background, an automated voiceover says, “Smart!” and a big green check mark can be seen.

Cox tests Bear two more times and he consistently holds his paw up. The voiceover says, “Brilliant!” and then “Genius!” Bear passes with flying colors!

And How Did Lily Do?

“Alright Lily, we got this,” Cox says as she holds the pooch against the wall…and Lily does nothing.

“Dumb,” the voiceover says while a big red X appears on the screen.

The actress tries again, with the same result. “Dumbass” the voiceover taunts.

Cox gets increasingly flustered but tries a third time – and ends up with the same result. The voiceover’s verdict? “Dumb as sh*t.”

At this point, Mom covers the camera and cuts the video short.

'If There’s No Food Involved…'

In the caption, the Shining Vale star offers an excuse for Lily’s poor performance, saying, “If there’s no food involved Lily don’t play.” The hilarious post has gathered more than 250 thousand likes so far, with laughing emojis filling the comments section.

One follower came to Lily’s defense, saying, “She’s not dumb, she just trusts you. ♥️” Another wrote, “we love your obsession with dogs 🥰❤️”