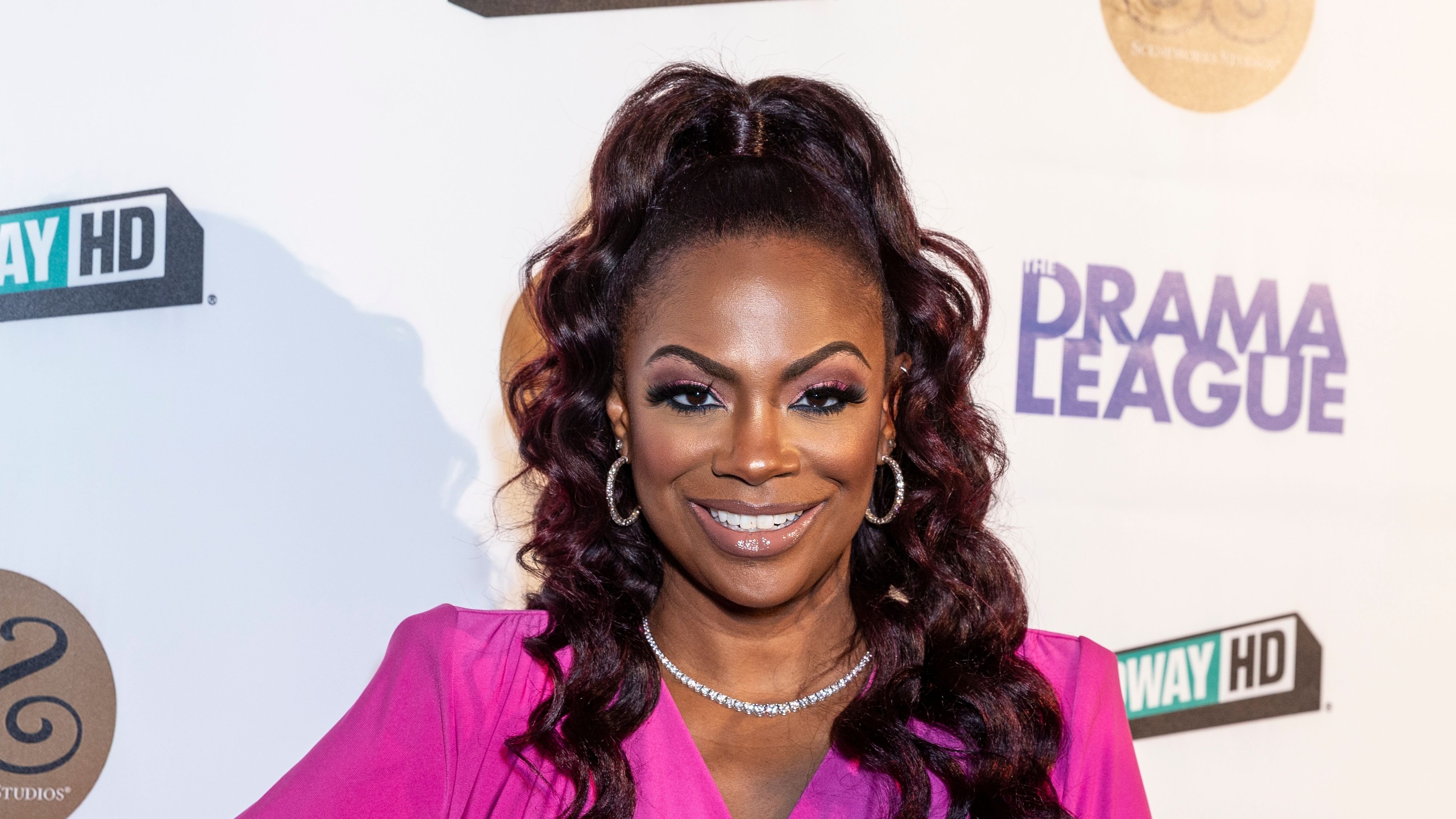 The dating world for reality TV stars is brutal. Their whole relationship is displayed for the public to see, which could either end badly or happily. OG housewife Kandi Burruss had this in mind when she shared her concerns about fellow castmate, Sheree Whitfield's new love life. 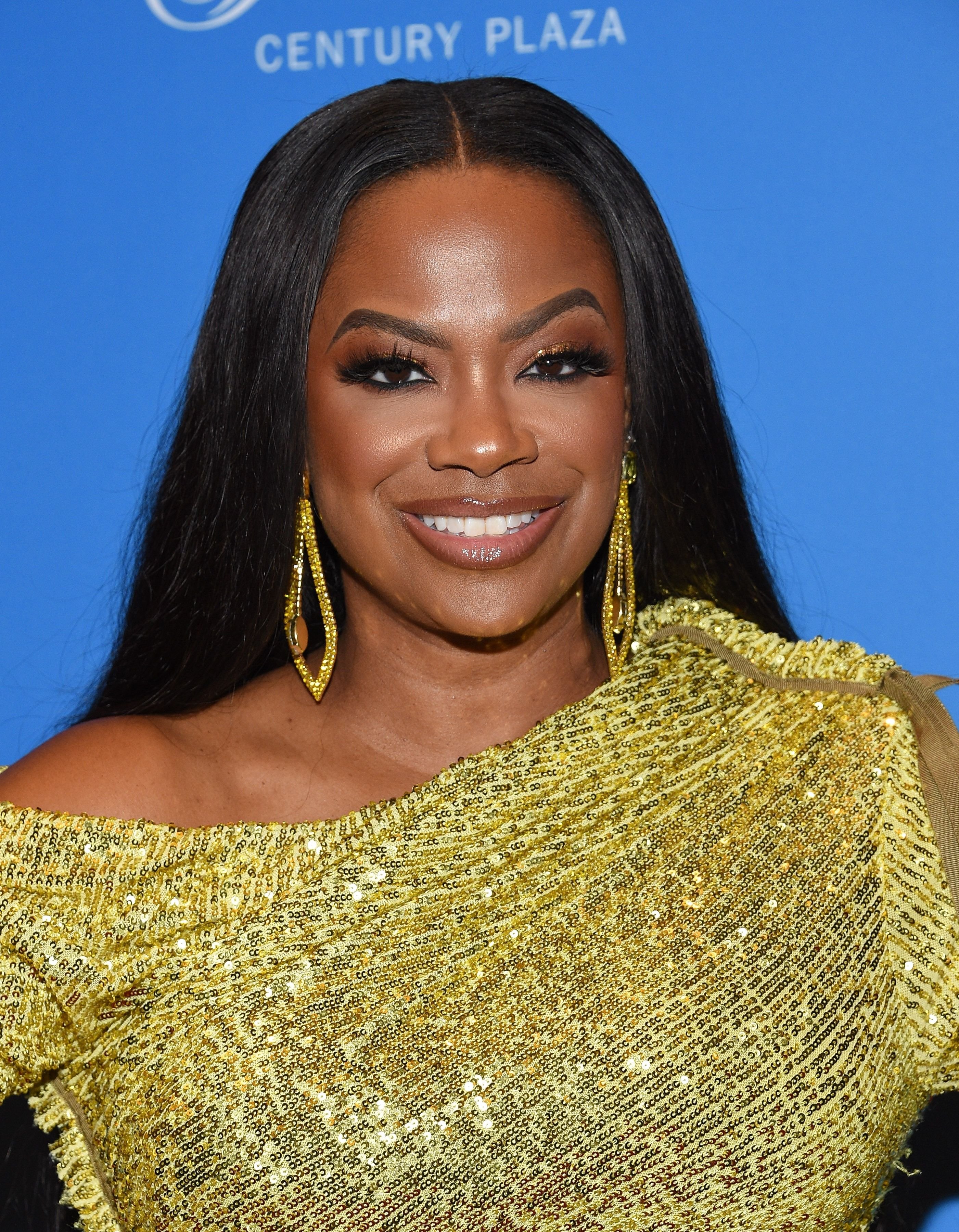 The Real Housewives Of Atlanta star had an embarrassing downfall in her last relationship with Tyrone Gilliams, which aired on the show. After this, many fans and castmates were hoping she would find a good man. Sheree later revealed her new relationship with Martell Holt who is also a reality TV star starring in Love & Marriage: Huntsville in 2018.

Some of the RHOA castmates do not think it was a good move and Kandi shared her fears, "I don't want her to be in a situation where it feels like she's being used for publicity".

Per Reality Tea, the RHOA star talked about a friend who went on a date with Martell "earlier this year". Kandi revealed her friend was like, "We're going to have some boy taking our pictures and videos so they can post it." Although no blog carried the story, Kandi is concerned that the situation with Sheree, 52, and Martell, 40, seems similar to that of her friend and was just "weird." 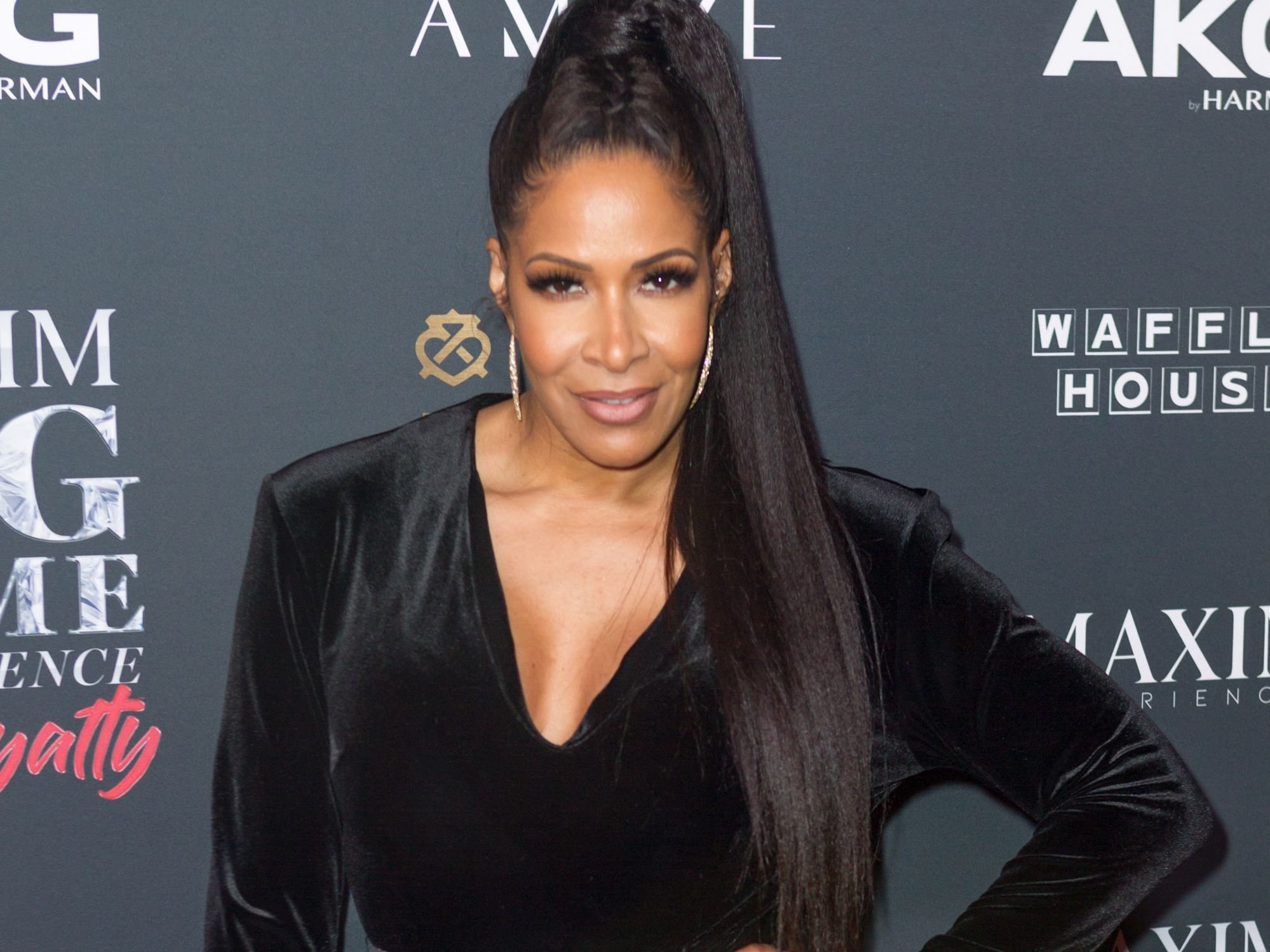 The RHOA star revealed that she met the fellow reality TV star "through a friend." The couple started dating two months ago and have not become social media official, but it seems their idea was the same as Kandi's friend. The new couple was recently seen taking selfies together at the beach. Martell's past relationships did not have a good reputation.

He is a divorced father of four children and had a long-term mistress during his 13 years of marriage. This was revealed on the show, and last month, the mistress even posted a video of them together. This seems to be Sheree's first relationship after breaking up with Tyrone.

Completely Smitten By Each Other 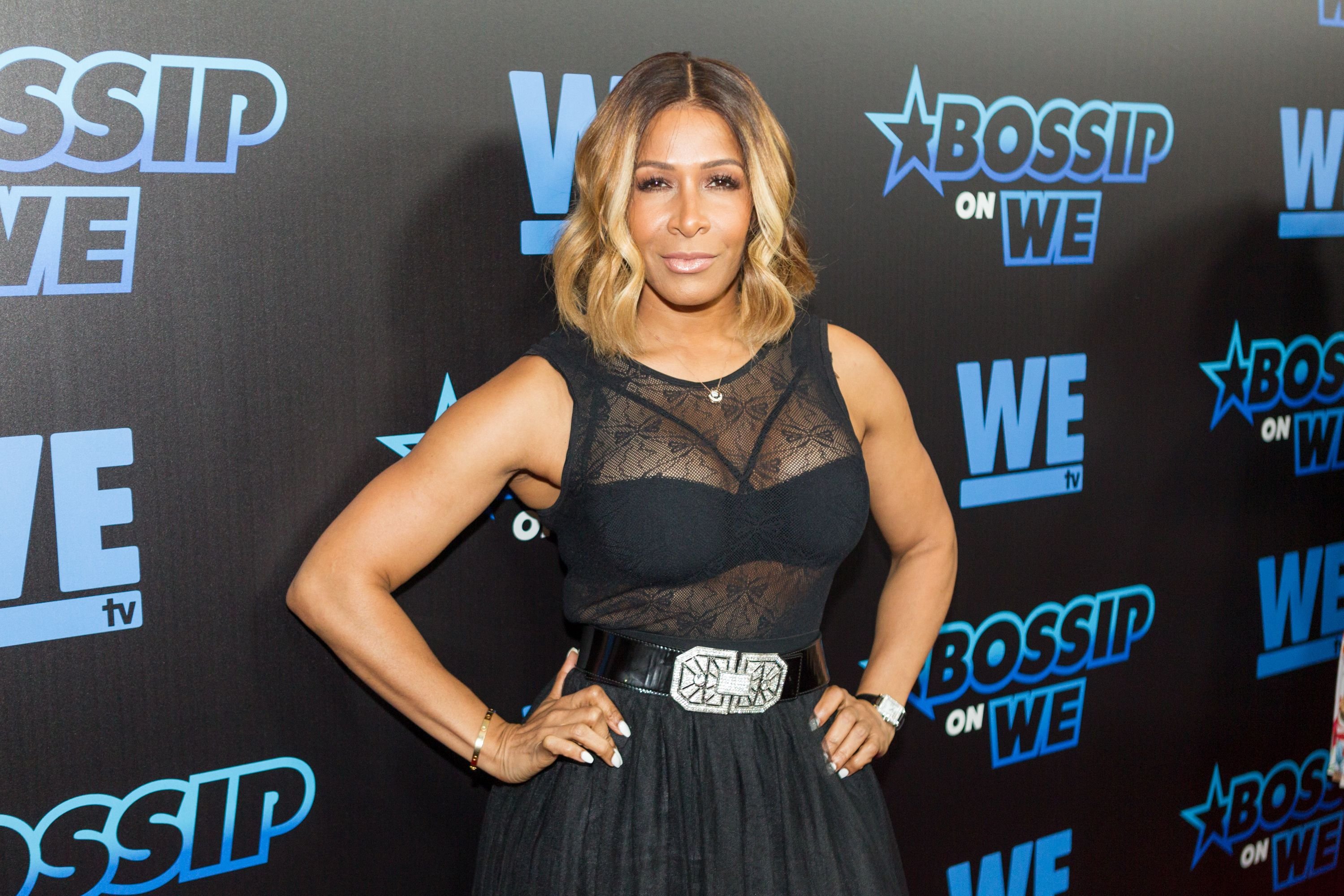 A source close to the new couple shared with People that "the pair are truly smitten by each other." The source revealed that the RHOA star has also made "several trips to Huntsville" to spend time with her new beau. There is no word yet on them appearing on their shows, but they are both comfortable in front of cameras.

The source further added that Sheree is a strong and independent woman who needs a partner to explore life with, and "Martell is certainly more reliable and steady than any of the guys she's dated recently."

A Look At Sheree's Old Relationships 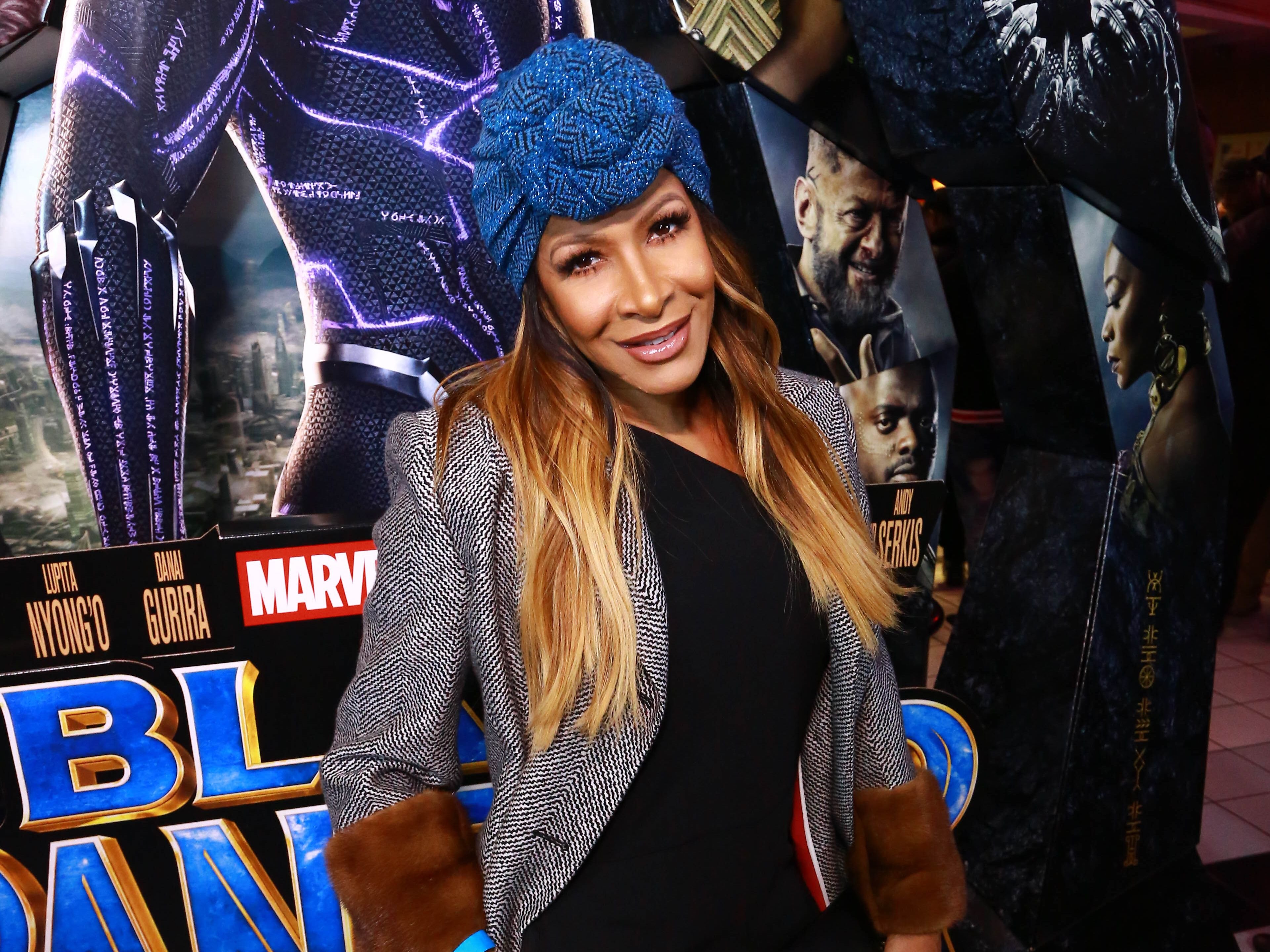 The Bravolebrity's latest relationship was with Tyrone Gilliams, who she spent around four years with while he was in prison but got stood up on the camera after his release. She was also previously married to Bob Whitfield, a retired NFL player.

They got divorced in 2007, which was seven years after getting married. The former couple shares their two children, Kairo and Kaleigh. Sheree also has a daughter, Tierra, from a past relationship.