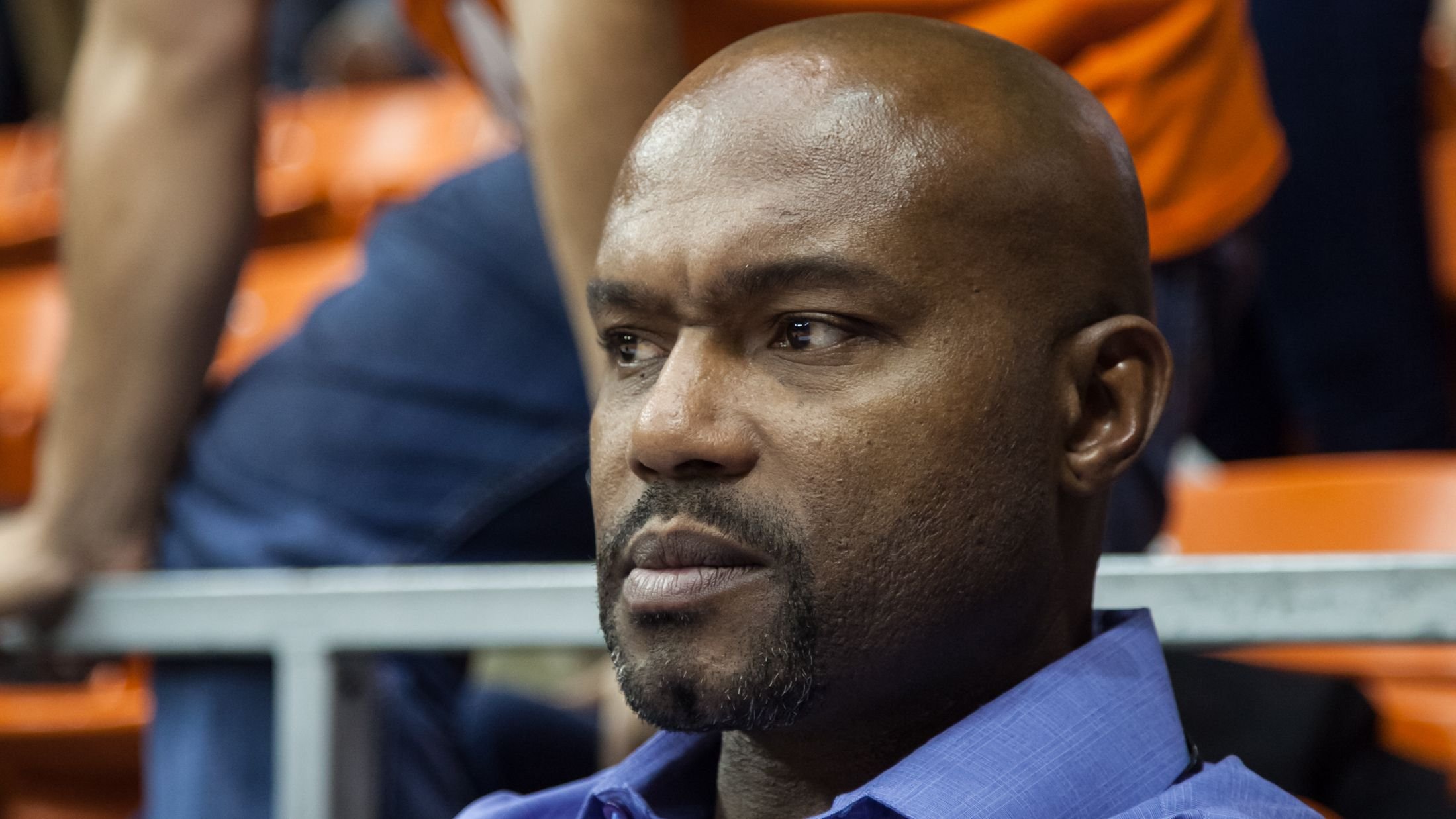 Tim Hardaway has been overlooked for too long. One of the craftiest players in NBA history, the former Golden State Warriors star will finally be inducted into the Hall of Fame on Saturday.

That's kind of shocking considering how much of an influential player he was and the big impact he had on those who came after him, including Stephen Curry.

Worker Shares The Key To Succeeding At Every Job Interview

Check Out Elizabeth Hurley In A Bikini As She Takes An Outdoor Shower!

'I'll Text You My Venmo': Man Has The Audacity To Ask Hinge Date To Pay Him Back For Chipotle

'What Is Wrong With You?': Server Calls Out Customers Who Stay Hours After Closing Time 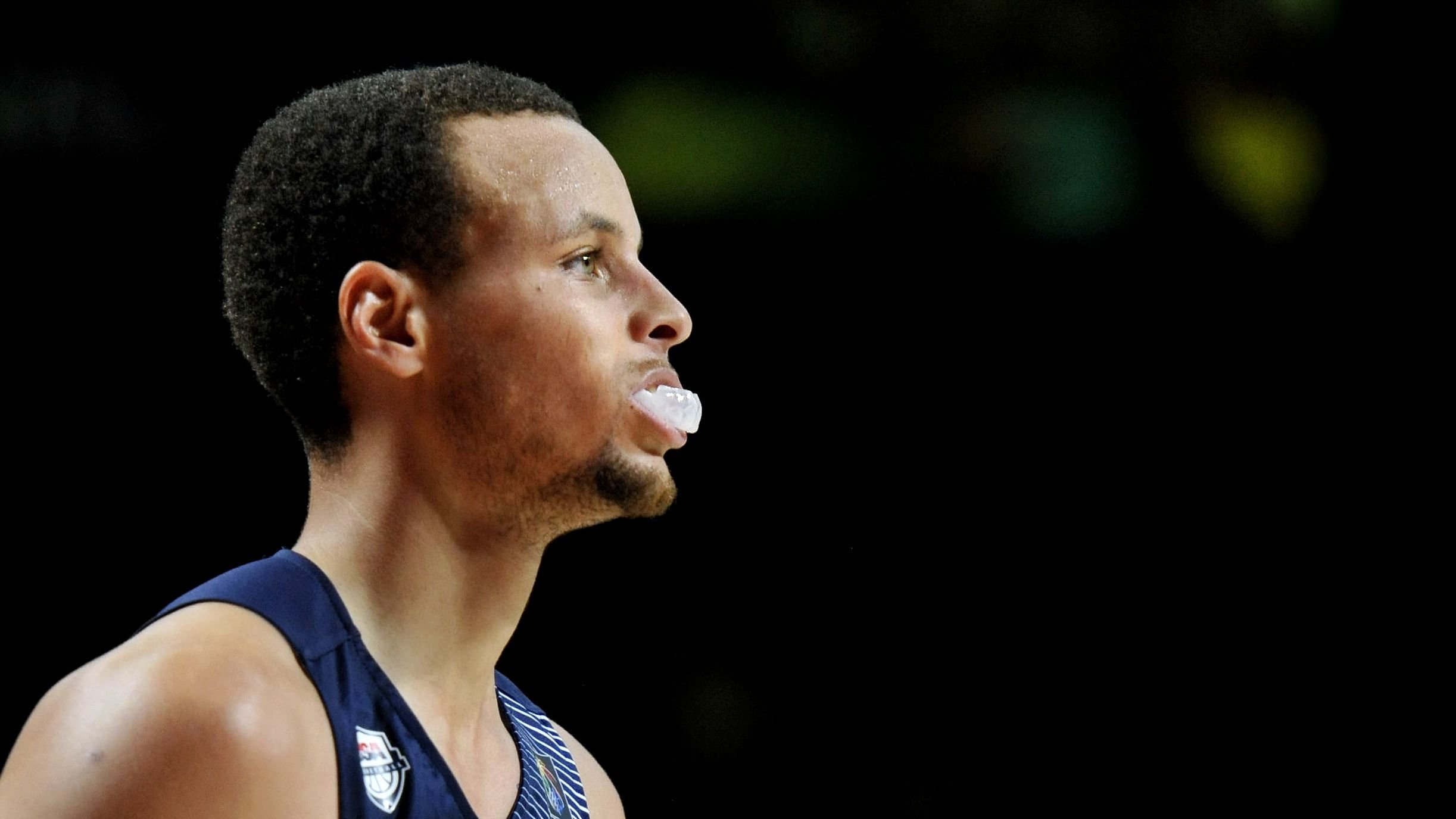 Curry, the greatest player in Warriors history, credits Hardaway as one of his biggest role models when he was just a young hooper: 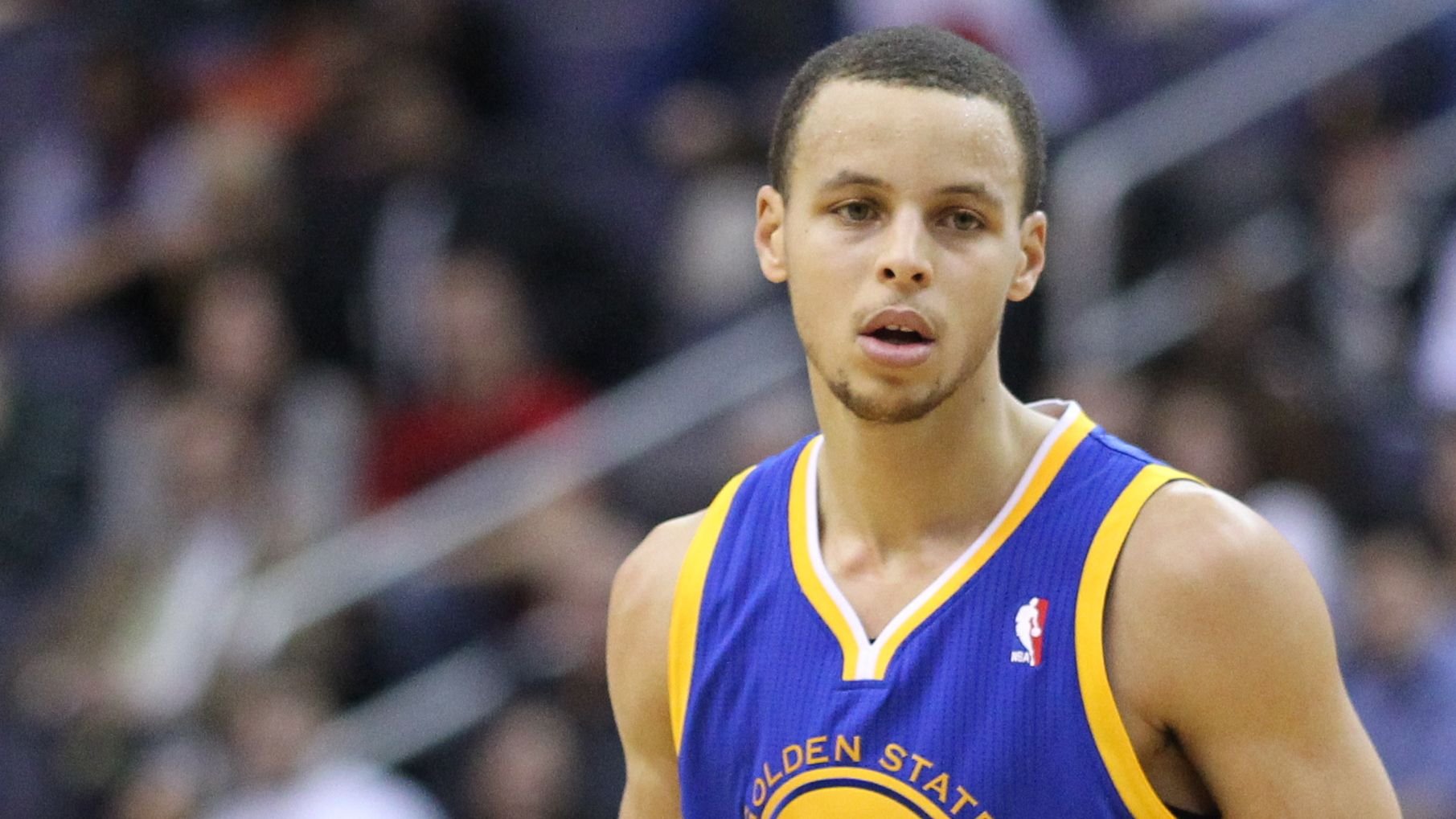 Curry believes it was right about time Hardaway got the recognition he deserved and thought it's pretty cool that he'll get that honor while his son is still playing in the league:

Hardaway had little hope of making the HoF at this point. Fortunately, the wait is over and now he'll be immortalized where he's always belonged: 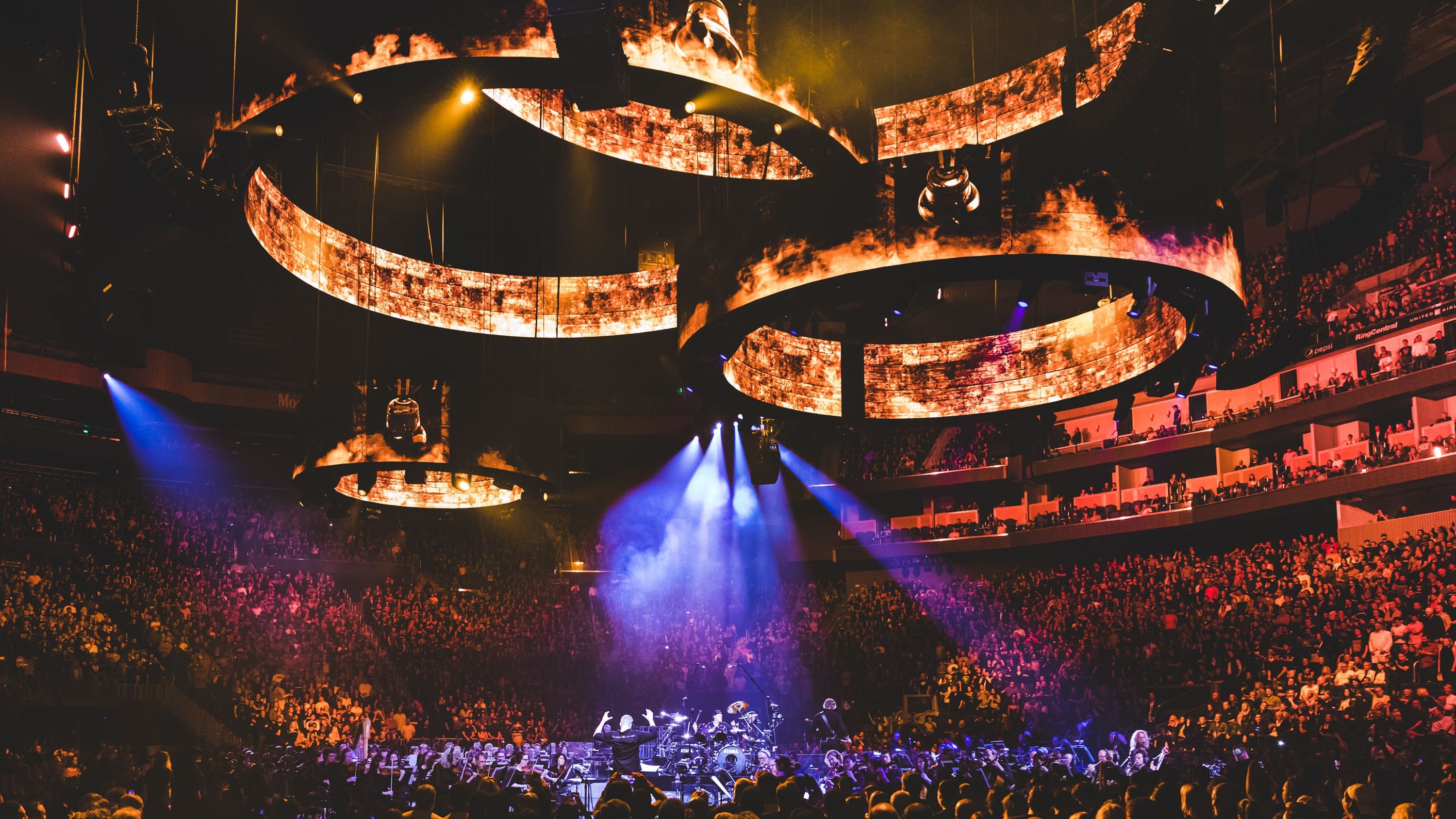 The Warriors could also retire Hardaway's jersey after his Hall of Fame induction. He sure deserves that after averaging nearly 20 points and over 9 assists per game in six seasons in the Bay, including three All-Star appearances:

That's also long overdue if you ask me.