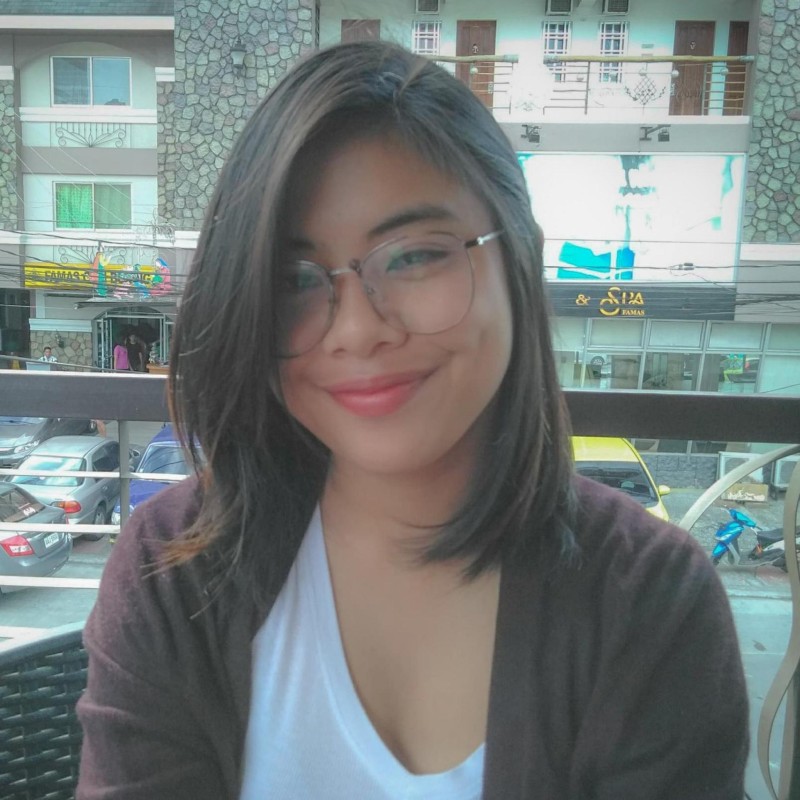 Anna Kendrick was Jimmy Fallon's guest in his latest episodes, December 18, of The Tonight Show starring Jimmy Fallon. Anna was in the show as part of her promotion for her upcoming movie Pitch Perfect 3.

The Tonight Show kicked off with Anna telling a story of how her hotel caught on fire, which forced her to walk to the set of Jimmy Fallon's show since all roads surrounding her hotel was blocked. While on the show, Jimmy revealed that Anna does good impressions to which Anna answered that she does only one impression, and it may be the weirdest impression of all. She then said that she does a Kristen Stewart impression. Anna even said how much she loved Kristen and her whole Twilight series. Fallon, the host, had asked Anna to tell the plot of her latest movie, Pitch Perfect 3 while impersonating Kristen Stewart to test how good her Kristen impression is. She then told the plot of Pitch Perfect 3 with a twisted mouth, shrugging shoulders, and stroking her hair a lot just like how Kristen would have told a story. Jimmy was surprised at how good Anna's impression was. "I should have like a Christopher Walken or something, and I have a Kristen Stewart. I don't why,"

Anna said. Although Anna thinks it's a "weird" impression, the audience loved it right away as the room broke into loud laughter. Even the followers of The Tonight Show starring Jimmy Fallon on Facebook loved Anna Kendrick's expression as seen in the comment section of Anna's clip on the show. One Facebook user was even teasing that Anna does a better Kristen Stewart than Kristen herself.

Anna even said she had done her impression in front on Kristen Stewart herself since she loves Kristen and her work so much. The surprised Bella Swan actress of the Twilight franchise, Kristen, commended Anna for her accurate and uncanny impression; especially that Anna was successful copying even her the movement of her mouth.

Anna successfully showed us that singing, dancing, and acting are not her only talents. She may only do one impression, but she does it just as well and accurately.