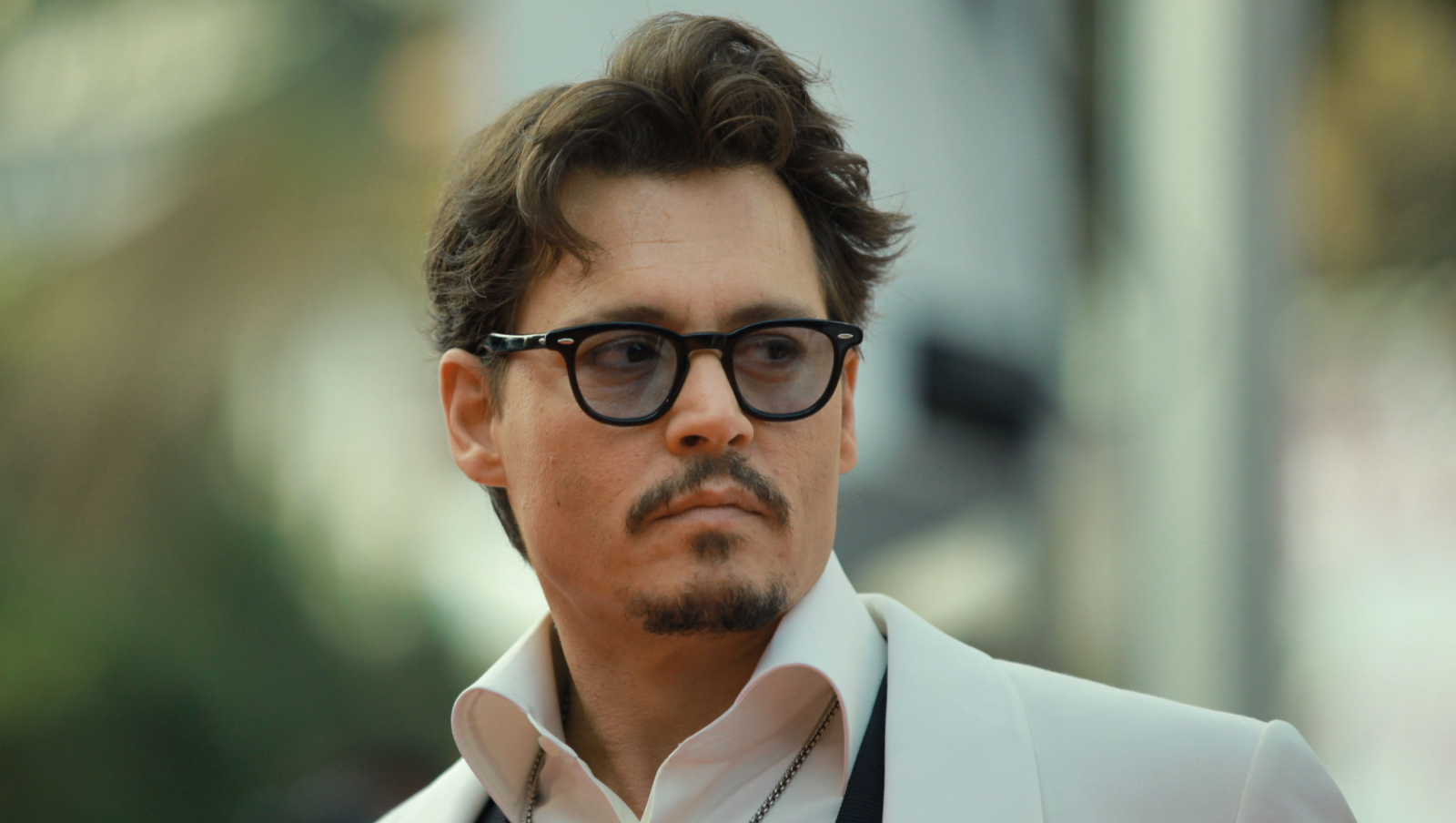 Johnny Depp's ongoing drama with ex-wife Amber Heard, who accused him of abuse following a brief but troubled marriage years ago, could cost him his role in Pirates of the Caribbean. 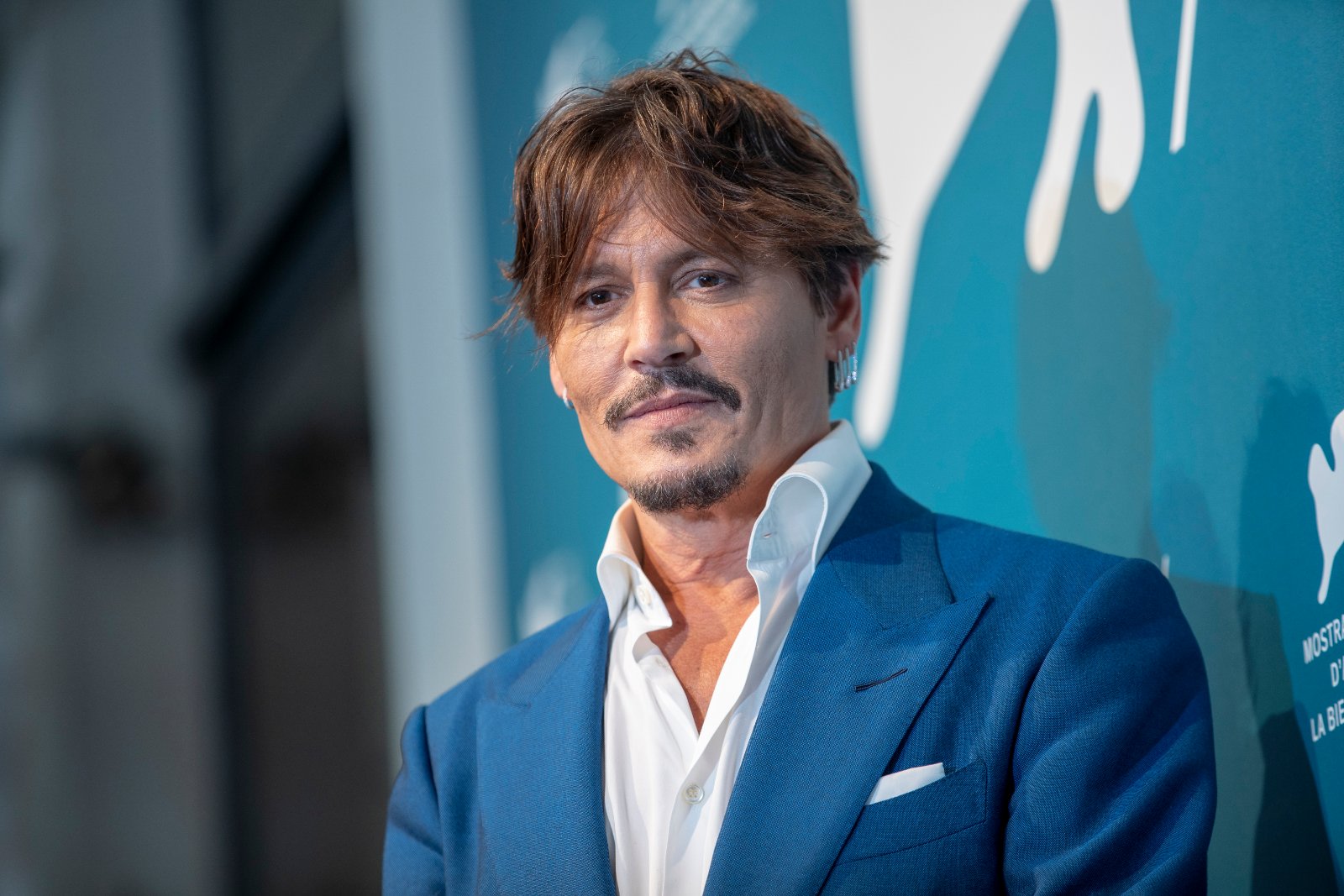 In an interview with Collider in May 2020, producer Jerry Bruckheimer, who worked on all five of the series' films, admitted that when it comes to the sixth installment of the popular franchise, there are still lingering questions about a number of issues.

“We’re working on a draft right now and hopefully we’ll get it shortly and give it to Disney and hopefully they’ll like it,” Bruckheimer said of the future film. “We don’t know. We’ve been working on it for a little bit."

Not Yet Confirmed for 'POTC 6' 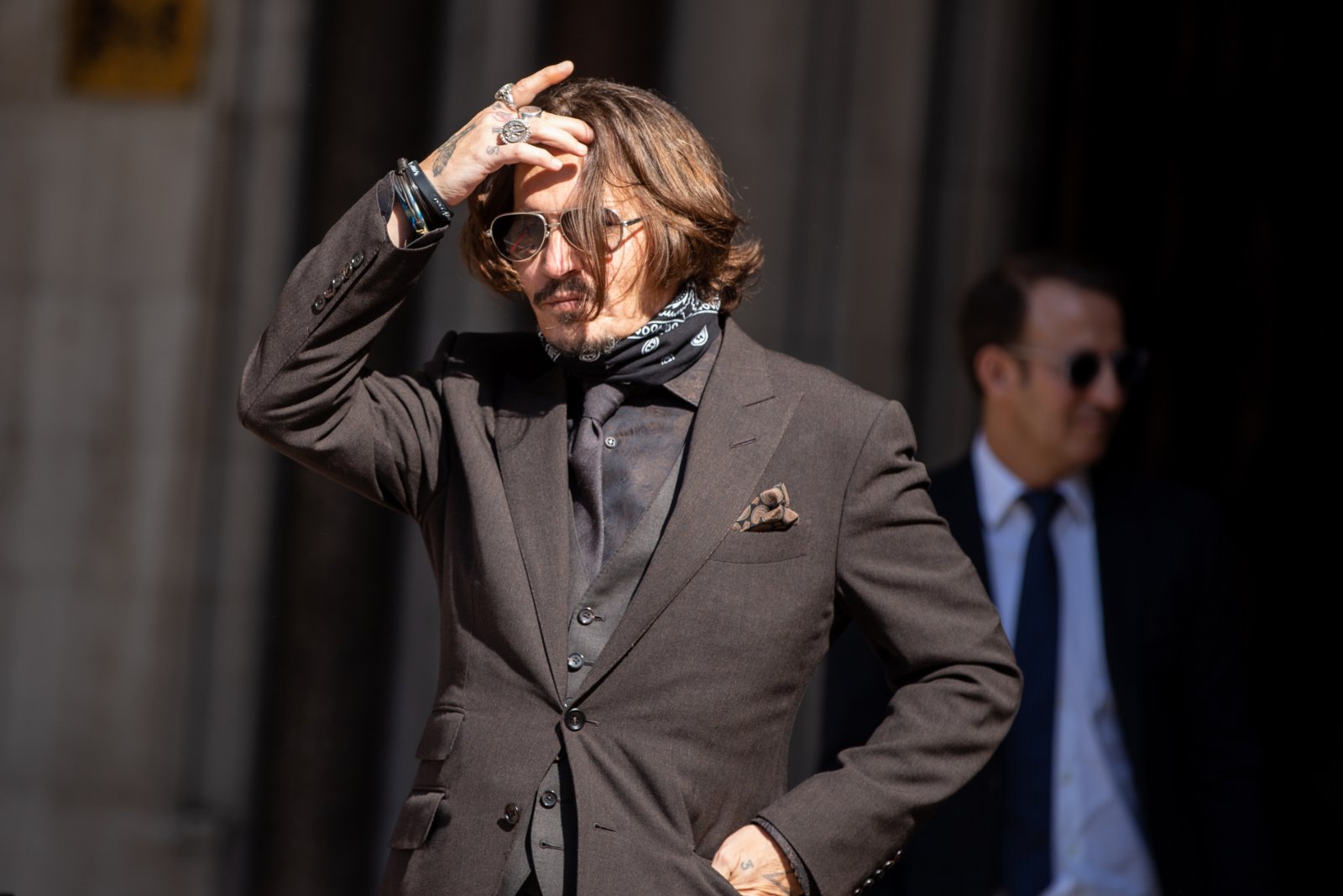 As for Depp's potential future with the film franchise, Bruckheimer didn't have any solid information to share, which seems to hint that he is not yet tied to the upcoming movie.

“The one we’re developing right now, we’re not sure quite what Johnny’s role is going to be,” he said. “So, we’re going to have to see.”

Because of Depp's past involvement in the films, it seems unlikely that he wouldn't yet be tied to the new film, although they likely are in the pre-production phase.

Kate Bosworth In Bikini Rides Horse On The Beach 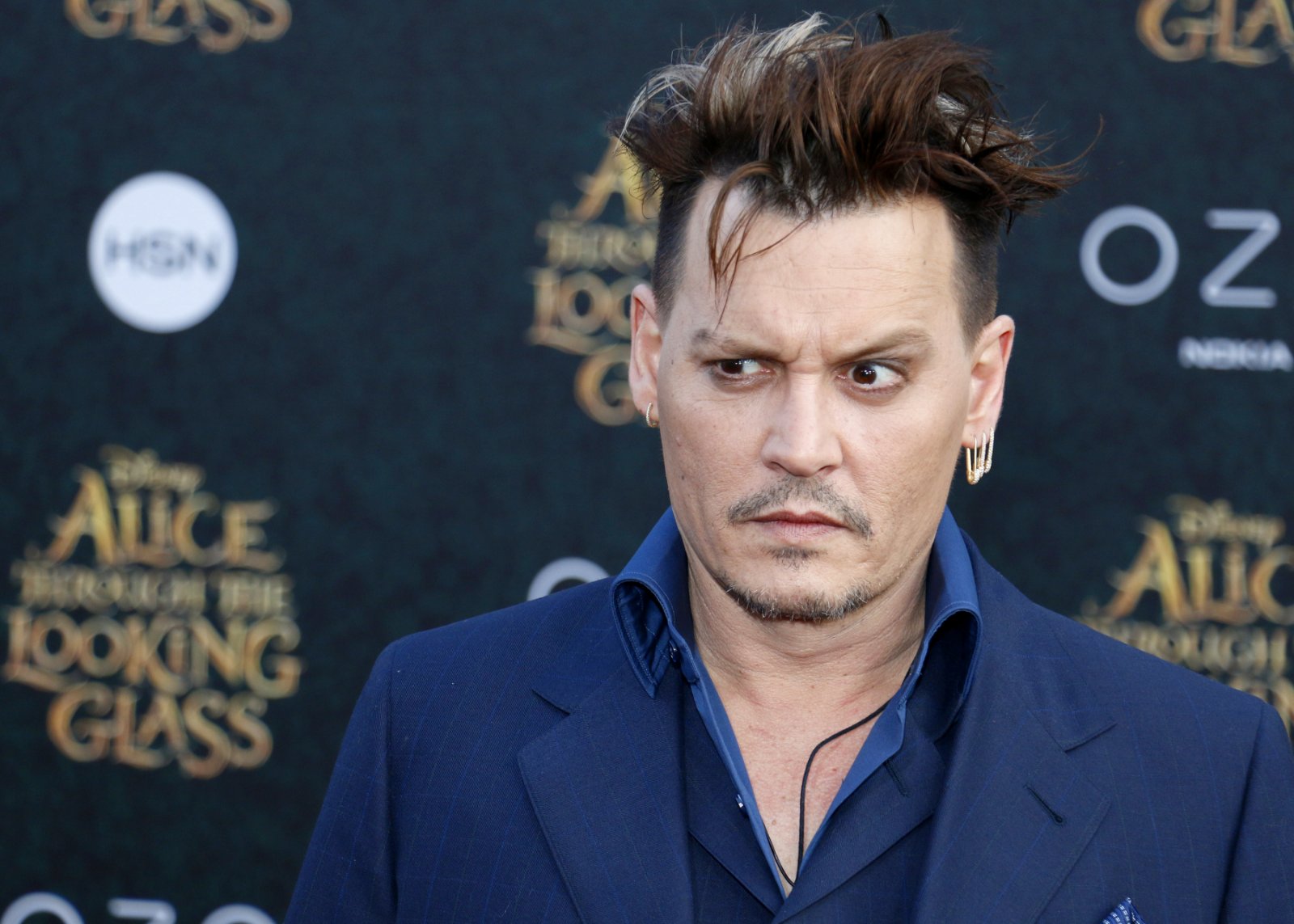 According to a report from Inside the Magic, Depp has continued to be locked in a bitter battle, with outrageous accusations, with his former spouse, actress Amber Heard. And, because of the claims of violence against him, Disney may want to distance themselves from the actor and remove him from all future installments of their kid-friendly Pirates of the Caribbean films.

As the outlet also noted, however, Depp has not officially been found guilty of any of Heard's claims against him.

'POTC' Spinoff in the Works 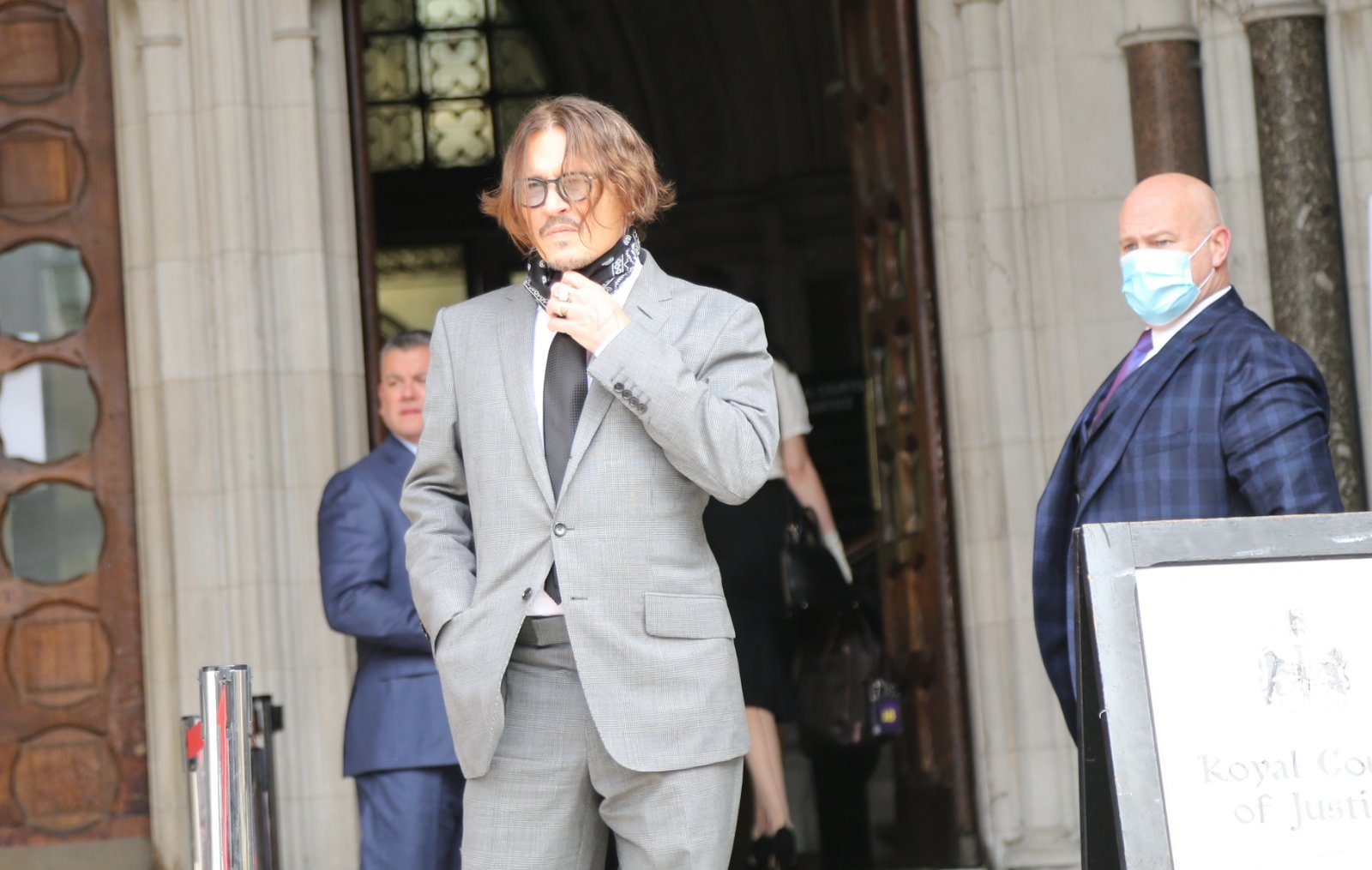 In addition to having not yet been tied to the upcoming sixth film of the Pirates of the Caribbean franchise, Depp also does not seem to have any role in the series' future spinoff.

In June of last year, The Hollywood Reporter revealed that Margot Robbie was set to star in a female-fronted film written by Birds of Prey writer Christina Hodson.

The outlet also confirmed that Pirates of the Caribbean producer Jerry Bruckheimer would be working alongside Hodson on the new film.