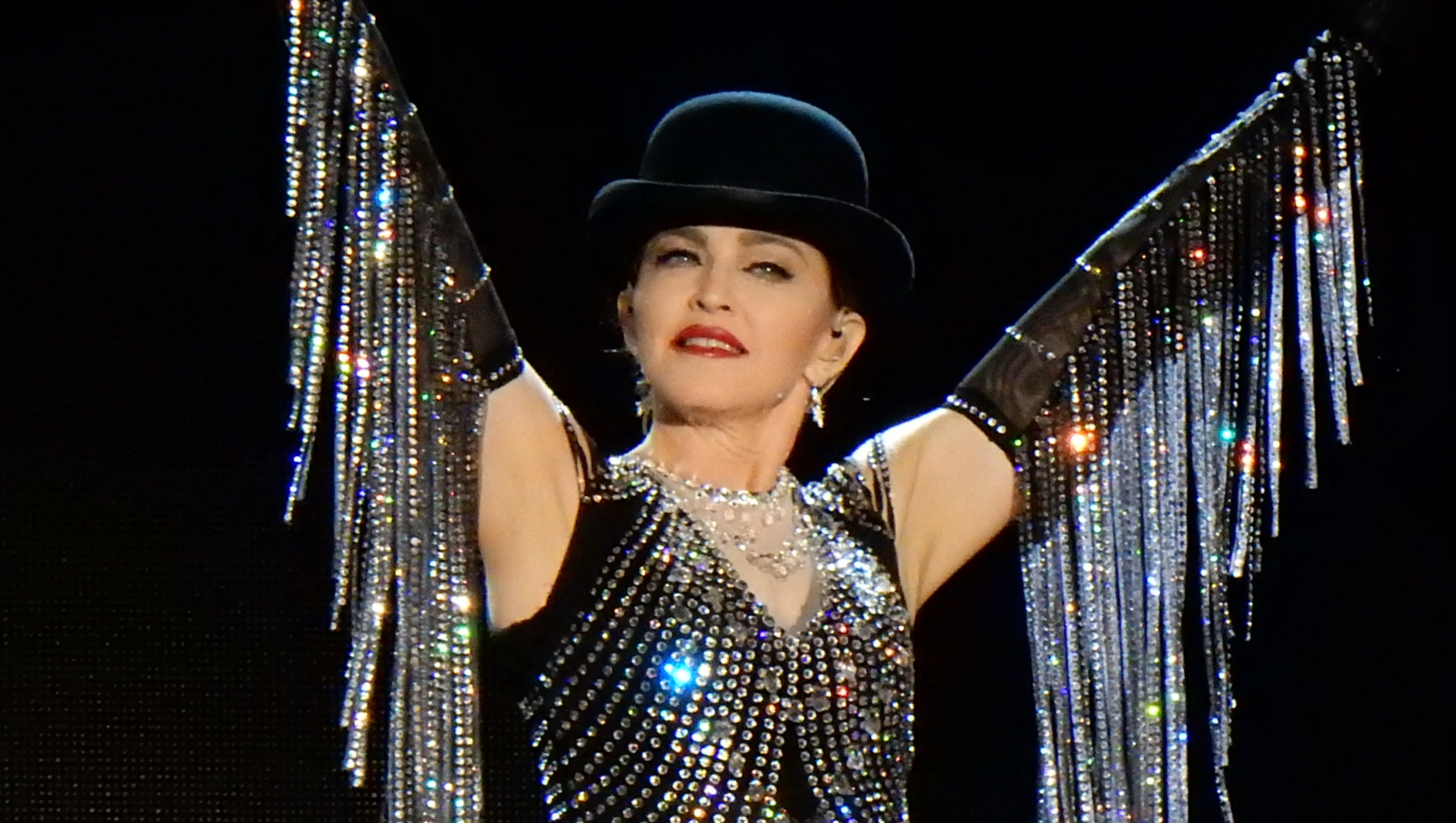 If you saw the stars shining brighter on Wednesday night, it's probably because these Hollywood celebrities were out partying at a private event. The internet lit up with the information that the most unusual group linked up earlier this week. 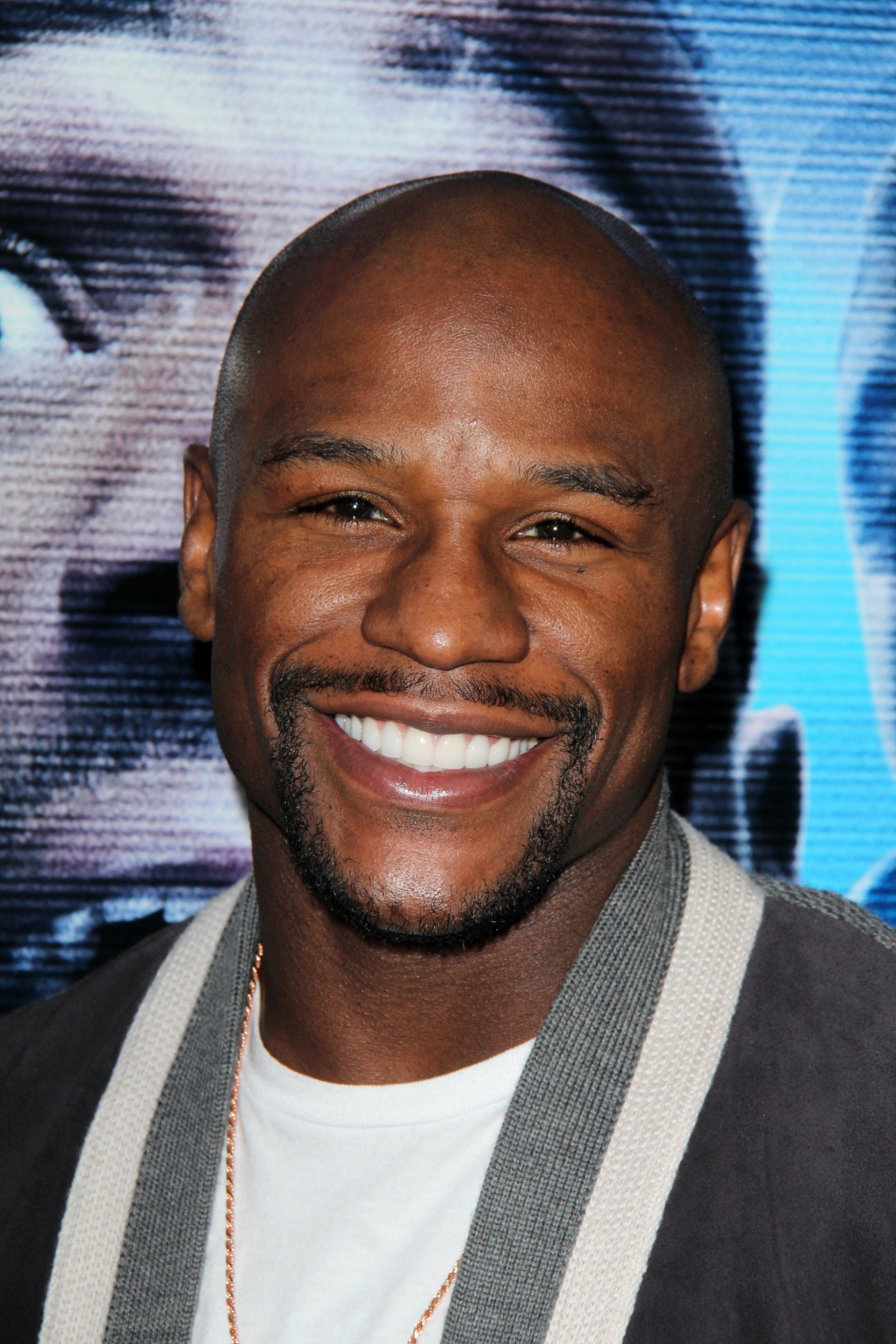 Evan Ross posted the clip of the stars turning up to Drake's Come Thru as Kanye and his new flame cozied up on the couch. She sits on her billionaire beau's thigh while Madonna dances the night away, and the rest gist. According to a PEOPLE source, the meeting was unplanned as "they all had dinner in the private room. They came separately but just ended up having dinner together."

The coincidence seems plausible that they ended up at the popular celebrity hotspot Delilah, L. A. Also, the guests in the room ordinarily don't have public dealings with one another, and this is the first time many of them show up in a room together.

However, Madonna says she planned to meet with Julia for a movie discussion then the rest of the guests randomly appeared. 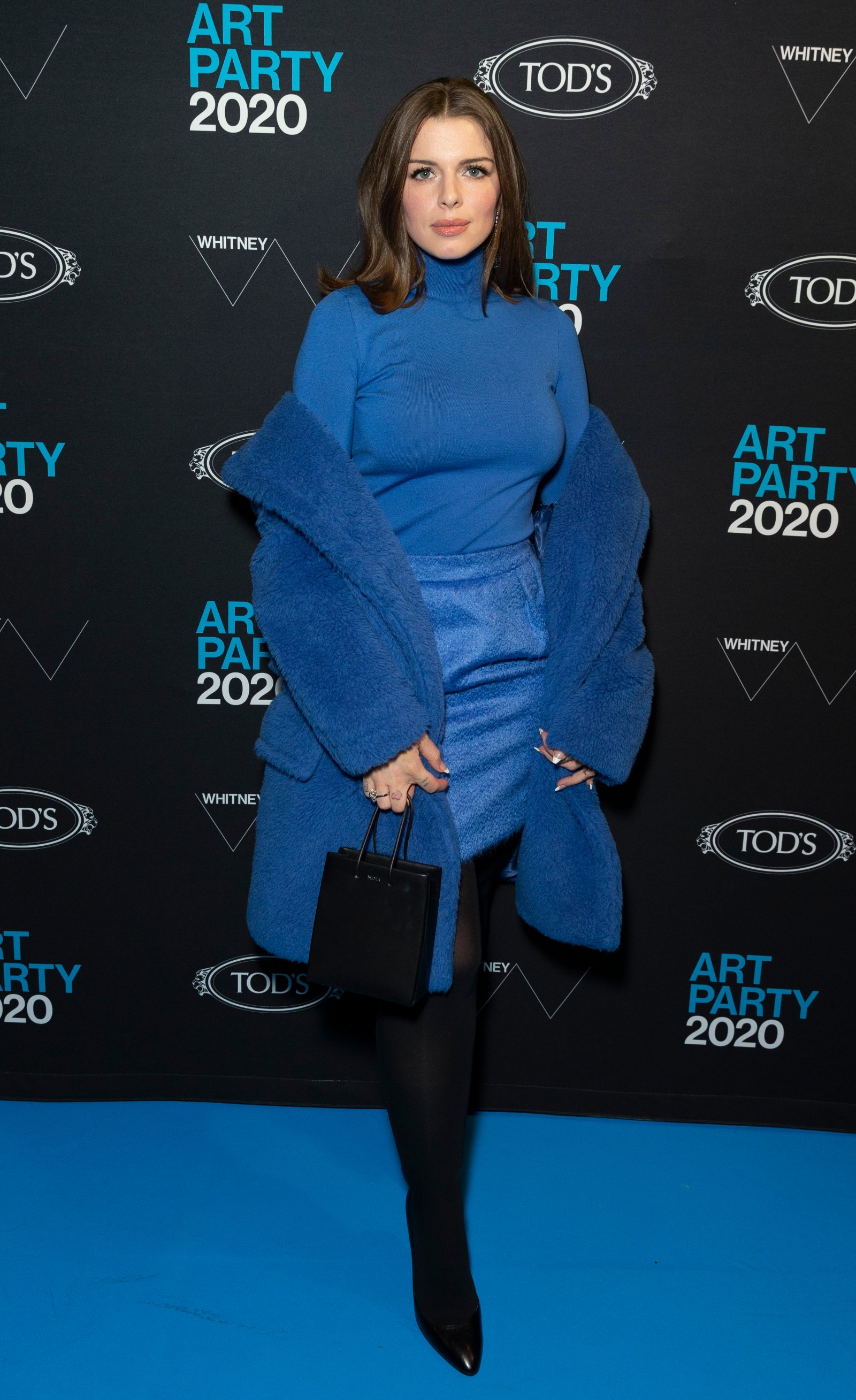 In Ross's group picture, we see Julia hugging Ye from behind as she flaunts her bum for the camera. The 31-year-old actress wears a black leather two-piece (long-sleeved crop top and pants) while her boo, 44, wears casual denim and a t-shirt. He cozies up to Madonna as he looks up at an unseen character.

Julia and Ye have been on several dates since announcing his estranged Wife, Kim Kardashian's relationship with SNL comedian Pete Davidson, before this group link. We don't know how serious the couple is now, but we're observing this developing romance. 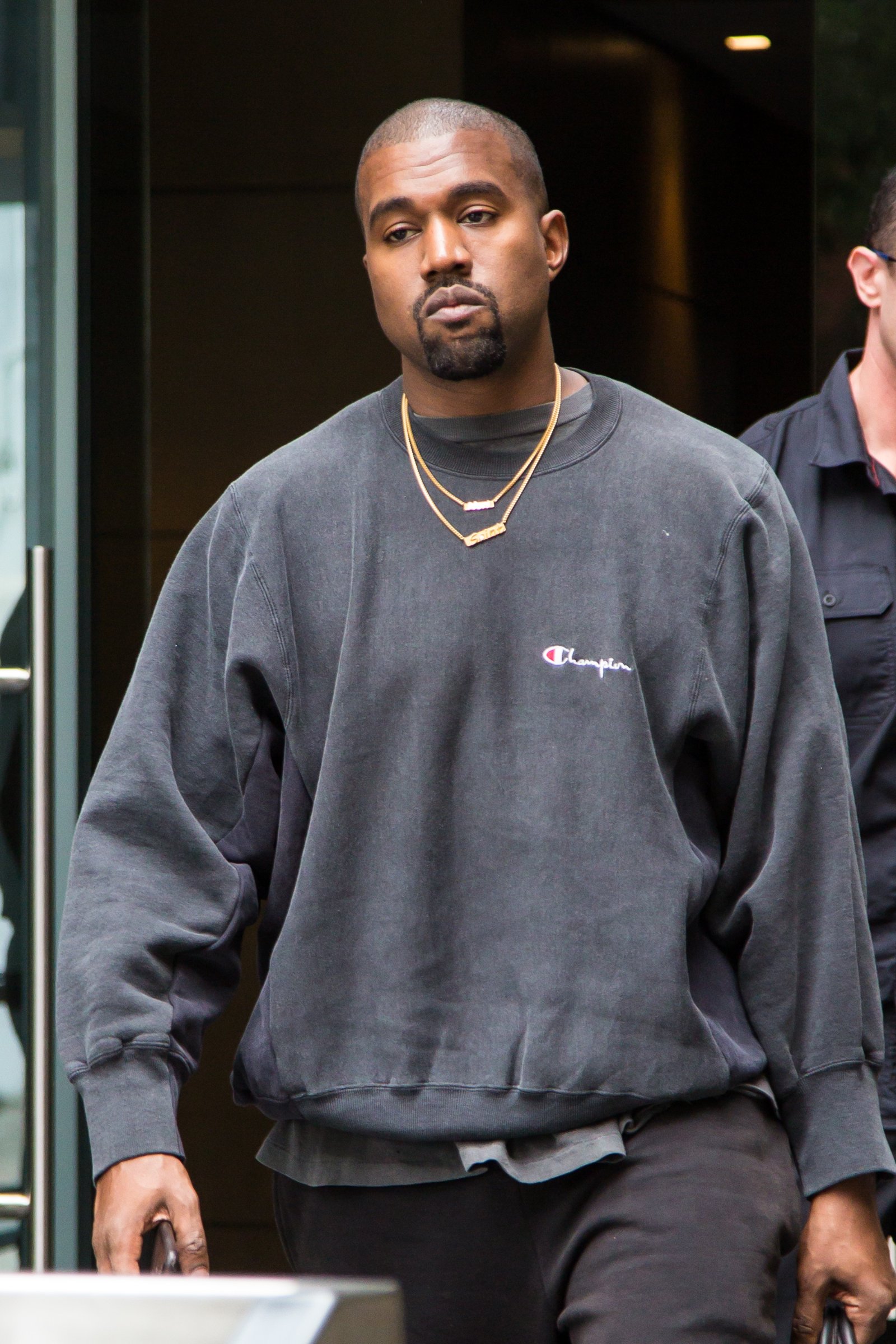 There are rumors of an alleged physical assault that circulated shortly after the event, and Ye was named the primary suspect. According to an LAPD source speaking to PEOPLE, "the report was taken at 3a. m., and the incident occurred at Santa Fe and Bay street. No arrests have been made…".

Fox 11 reported that an overzealous fan approached Ye's vehicle for an autograph but got a punch instead.