As the youngest female gold medalist in Olympic snowboarding history, Chloe Kim rose to fame fast at 18. While winning at the Olympics in 2018 was no mean feat, the young champion couldn’t wait to return home. Chloe celebrated with a bikini snap flaunting snowboard, flat abs, and tight glutes upon her arrival in America.

A Vision In White

Although people thought otherwise, Chloe wears a frilly white two-piece bathing suit that embodies her goofy character. The bra has two flaps – one covering the cup, the other drooping from the sleeve’s thin strap – and strings tied at the midriff.

Chloe ties the string in an X around her defined abs then raises her hands above her head. Her bikini bottoms were high-rise, flaunting her natural hip-dip as she posed against the sun setting in the background.

Anna Kendrick has demonstrated her talents several times throughout her career. 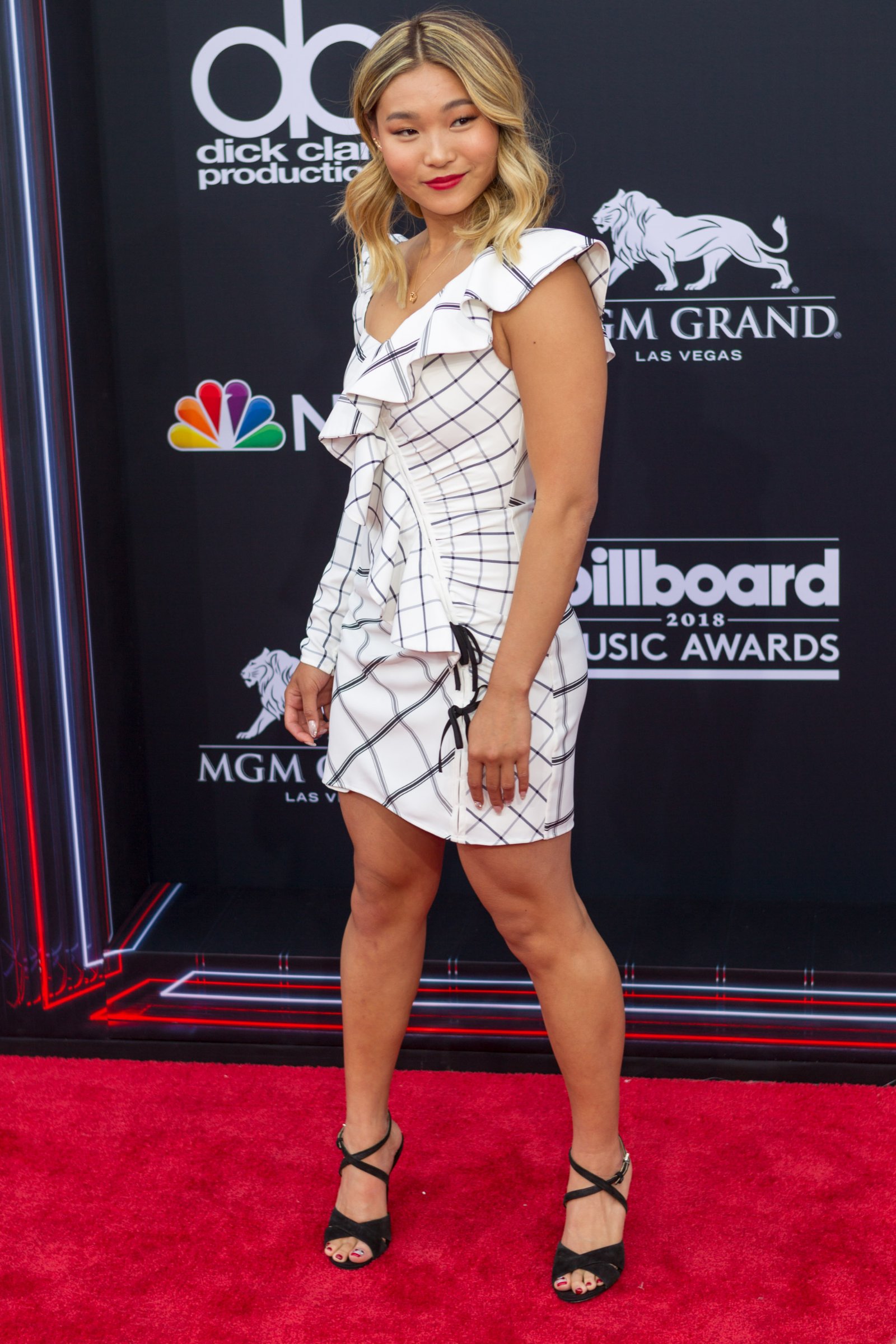 Chloe told TIME magazine being at Princeton was difficult because she craved the experience anonymity might’ve afforded her. Instead, she got people asking for autographs and pictures when she wanted to be a normal student.

Chloe then avoided common areas but found solace in a friend who didn’t know her status as an Olympian. She thanks the said friend, Toby Miller, for teaching her to catch crabs in the sand in her Instagram post.

She ditched the midriff string baring her lined abs for all to see and wore a Nike slide. Chloe also revealed some information like - she was changing her Toyota car, and she took the pictures post-swim at the beach. 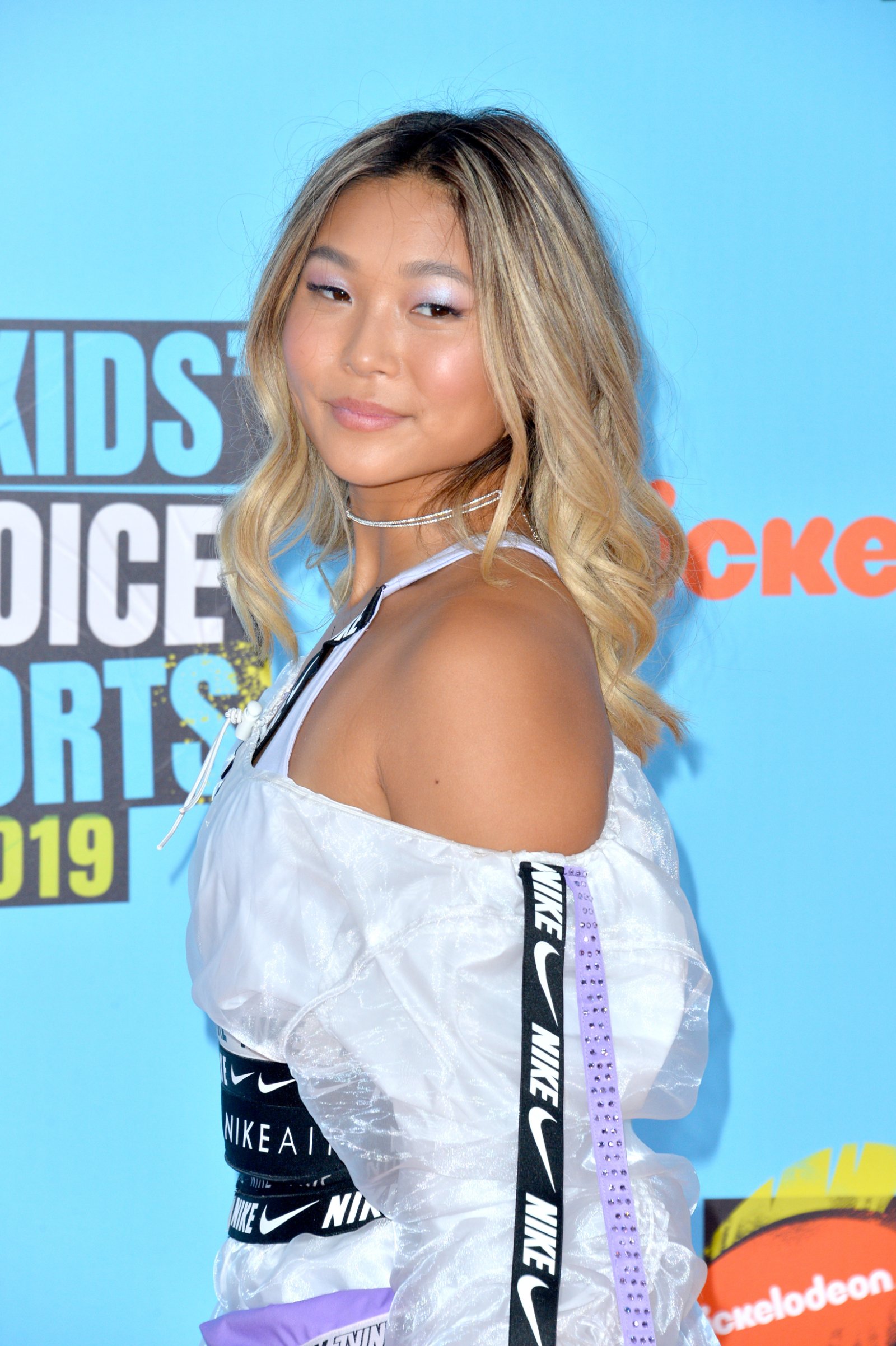 Chloe clearly loves her white bikini as she wears it again almost a year after visiting the beach with two of her “favs.” She kneels in the sand showing a side profile of her toned right limb, and you can tell those days of snowboarding paid off.

Chloe cuddles with another friend in another post as she laughs freely in the ocean breeze. “Went to the beach for the first time in a long time with my two favs,” she wrote. 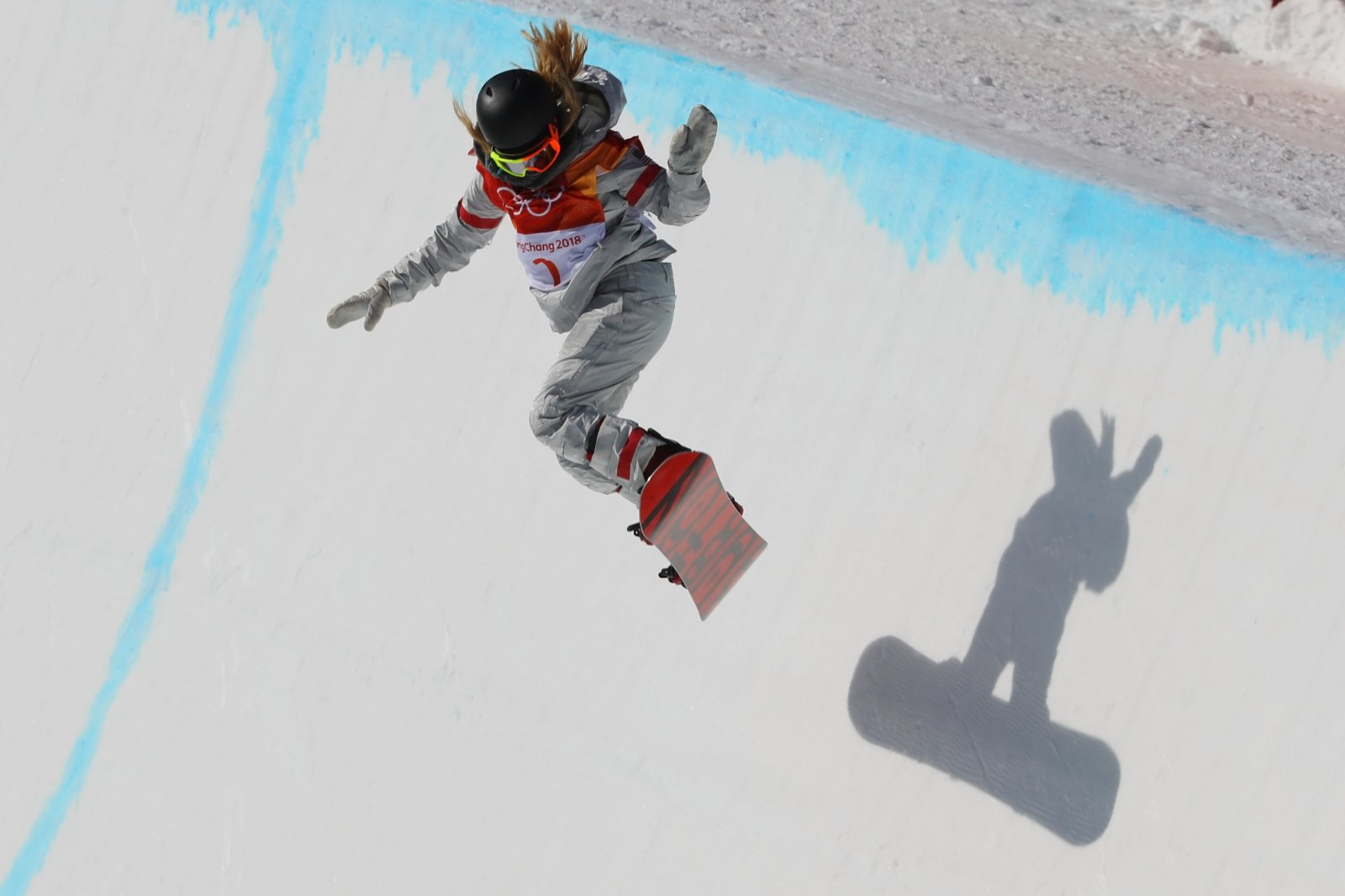 Chloe Kim hasn’t posted any beach pictures recently because the Olympics are less than a month away. The 21-year-old has a lot to prove, considering many people look up to her and have great expectations – it’s the side effect of being successful.

Chloe returns to the Olympics as a defending champion, and though she doesn’t want undue pressure, she doesn’t mind the expectations.